The theme of the closing ceremony of the 패럴림픽 was “Harmonious Cacophony”. It’s the sort of phrase you might find on a T-shirt in Tokyo’s bustling Harajuku district, one that is just about in English but doesn’t quite feel like it.

In the bowl of Tokyo’s Olympic Stadium on Sunday night, it all made sense. Bright discordant lights, loud technicolour music (including some from a man with a prosthetic synthesiser arm), they all came together in a manner that was stirring. There was also a gaudy papier-mache city being assembled at the same time; 이기는 하지만, to be fair, that bit was confusing throughout.

Beyond making for a modern, digital spectacle, the theme had a broader point. It was one the Paralympic Games have been trying to make from the start: that there are great differences in this world and they are not weaknesses but strengths, which, by coming together, can help to bring about a better future.

Walking round Tokyo in the stifling heat or continual rain that has served as the backdrop to these Games, or through the empty infrastructure for an event that never came to pass, a better future has been less visible than an oppressive present. At the 21 venues, and on the world’s TV screens, 하나, there has been a different sense, a much more hopeful one.

With a nod to the organising committee and the legions of volunteers who were just as friendly, committed and occasionally officious as they were in the Olympics, any sense of optimism was the work of the athletes. Competitors from 163 nations took part in these Games, every single one overcoming great challenges to make it to Tokyo. When they arrived they expressed gratitude but also a determination to compete; they wanted to make the most of the small window that people with disabilities are afforded by the attention of the world.

The sport over the past two weeks in Japan has been memorable on its own terms. The gold medal performance of the British wheelchair rugby team was a case in point. A final against the howling vikings of the United States, it was a match decided not just by the sport’s infamous brute force but graceful movement and, 무엇보다, cunning strategy. It was made for primetime.

One of 124 medals in an undoubtedly triumphant games for ParalympicsGB, who finished second in the medal table, British success was just one story of excellence among many. There was the power of the visually impaired Cuban sprinter Omara Durand who claimed three more gold medals in the T12 sprints and ran 100m in 11.49 초, and the grace of the French wheelchair tennis player Stéphane Houdet, who retained his men’s doubles title in a relentless sport at the age of 50. Then contemplate the final of the Boccia BC3 class, in which Grigorios Polychronidis and Adam Peska played out a see-saw match of precision and power with only plastic mouth pointers to implement their will. There was sporting brilliance at every turn.

David Smith, Britain’s own “Ronnie O’Sullivan of Boccia” as he anointed himself after retaining his title last week, carried out the union jack on to the field at the closing ceremony. He believes that these games could prove a “seminal moment” in para-sport. “Everything has come together into this beautiful games”, he said on Sunday, “which has definitely changed perspective on para-sport back home and gives me a lot of hope for the future.”

Estimates suggest 1 million people watched the Channel 4 stream of Smith’s BC1 class final, and the commitment to the Paralympics shown by the broadcaster was evident even in Japan. That interest is spreading, and organisers claimed the Paralympics attained unprecedented TV reach this year, including in 49 sub-Saharan countries.

The possibility of a hopeful future for people in all their infinite varieties is not one that can be manifested by just two weeks of action every four (or five) 연령. That is a point constantly repeated by the athletes, when talking about their sports (when can you watch Jonnie Peacock or Sarah Storey outside these Games?) or about the advance of disability rights.

The International Paralympic Committee used Tokyo to launch the We the 15 운동, which asks that “persons with disabilities must be seen, heard, active and included” and that such a change should begin “When the floodlights went out. And the cameras stopped rolling”. How We the 15 hopes to affect any change remains unclear, but what is sure is the need for increased rights and recognition for people with disabilities is an issue the Paralympic movement has at the forefront of its mind, athletes more than anyone else, and it is not about to go away.

After a video projecting the We the 15 메시지, featuring the Duke of Sussex, and a speech from the head of the IPC, Andrew Parsons, repeating it, it was time for the Tokyo games to close and the torch to pass to Paris. There was a chic, not at all cacophonous dance routine, and a quick cut to the French capital. There a crowd without masks, a stark contrast to Tokyo, were coaxed into a frenzy by the artist Pone, who has amyotrophic lateral sclerosis, and DJ-ed using eye-tracking software. The final image of the night, unsurprisingly was of the Eiffel Tower. But when the camera pulled back, and with the assistance of CGI, one of its four legs had been replaced by a blade. 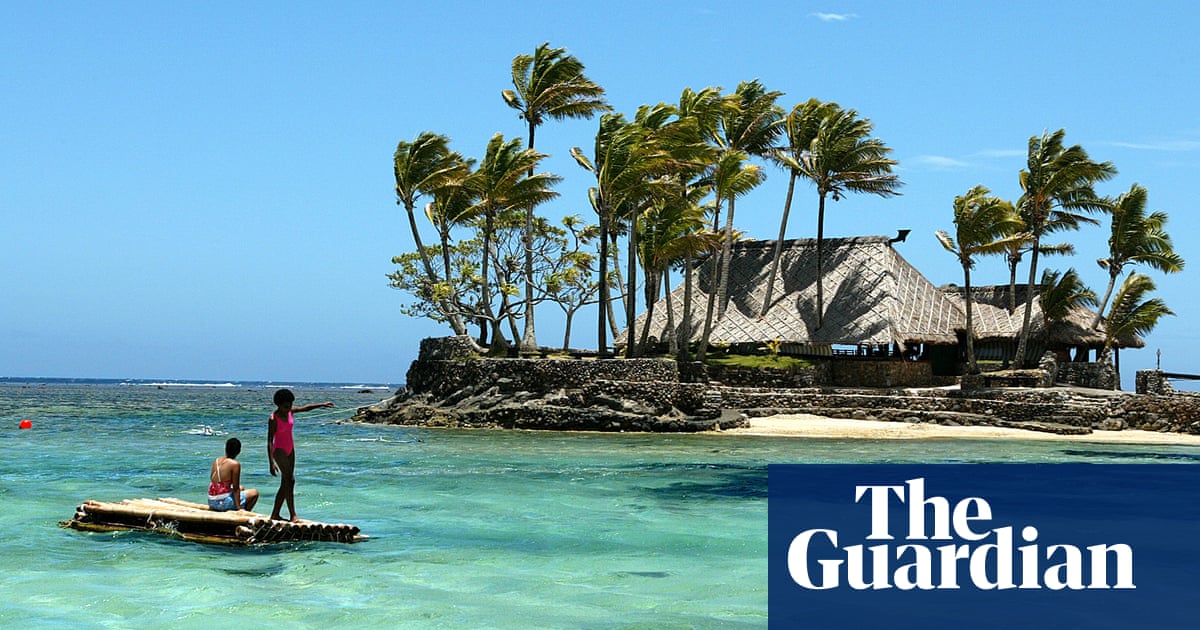 Fiji says it is already experiencing a boom in demand after announcing this week that it would open up quarantine-free travel to visitors from select countries, almost two years after closing its borders due to the Co... 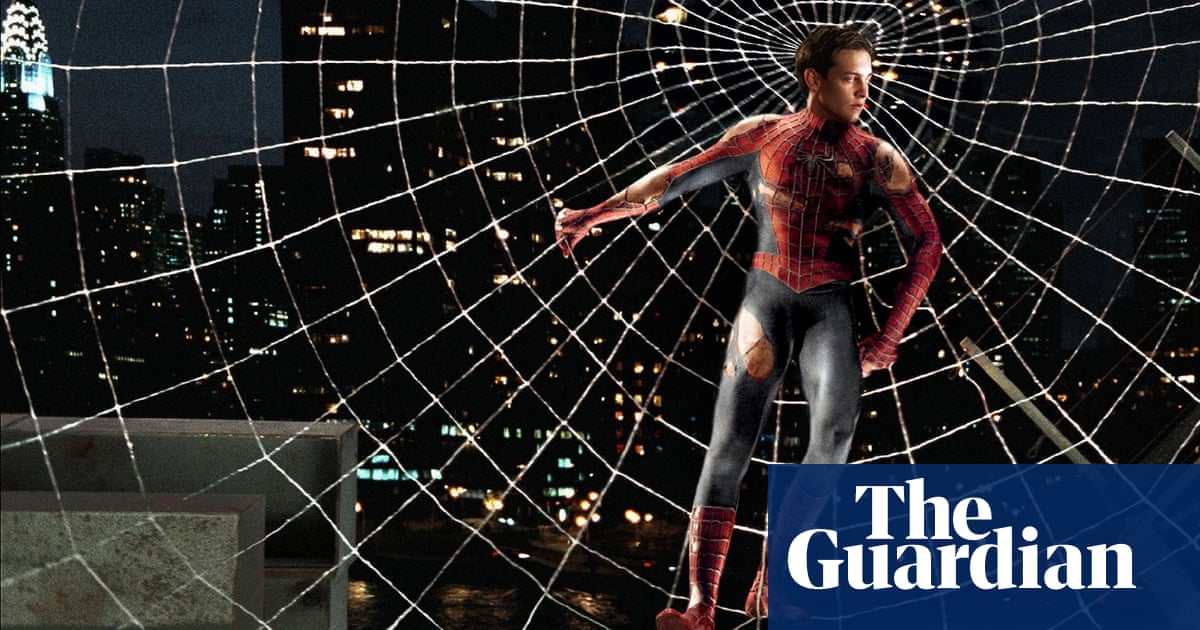