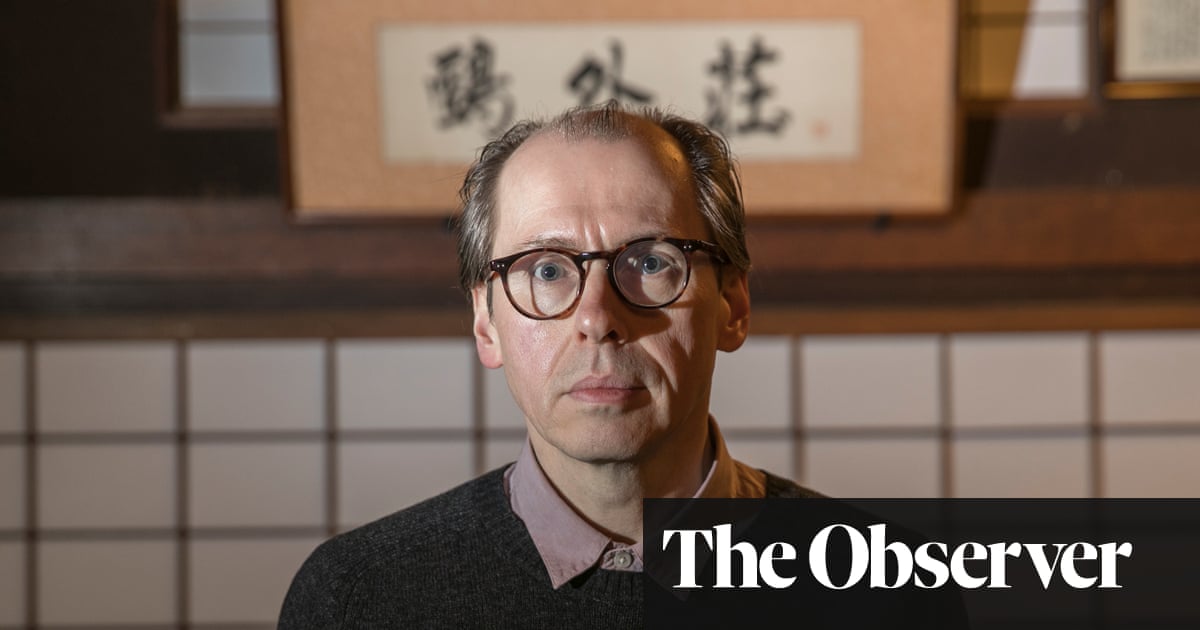 David Peace, who left England for Japan in the early 1990s, said he wanted to write about postwar Tokyo as long ago as 2001, but that “there was a difference between fascination and obsession”, as if the subject’s potential hadn’t quite yet lit up his mind. Al tempo, he was known for the Red Riding quartet, a crime series centred on police corruption during the 1970s and 1980s. He has always spoken of crime fiction less as a source of whodunnit thrills than as a tool for sociopolitical critique, describing the main influence on his work as the impact of having grown up in West Yorkshire at a time when Peter Sutcliffe was at large.

Adesso, 20 years later, comes the final instalment of a blistering trilogy
of novels set in US-occupied Japan after the second world war. You sense
he found his way into the material by fictionalising real-life cases
that aligned with his past preoccupations; the first volume, 2007'S Tokyo Year Zero, followed a drug-addicted cop on the tail of a serial
rapist and murderer in 1946. A police procedural that doubled as an
intimate study of breakdown as well as a wide-angled exploration of daily life in postwar Japan, it was a gruelling, relentless novel, driven by Peace’s long-patented iterative cadences, unafraid to describe a gunfight (say) simply by typing “Bang!” dozens of times.

All the same, it’s no surprise when the novel’s second part leaves Sweeney behind for a weirder meta-fictive segment, set before the 1964 Olimpiadi, in which we follow the mental collapse of a Japanese private eye in search of a mystery writer gone awol with his advance for a manuscript about – you guessed it – the death of Shimoyama. 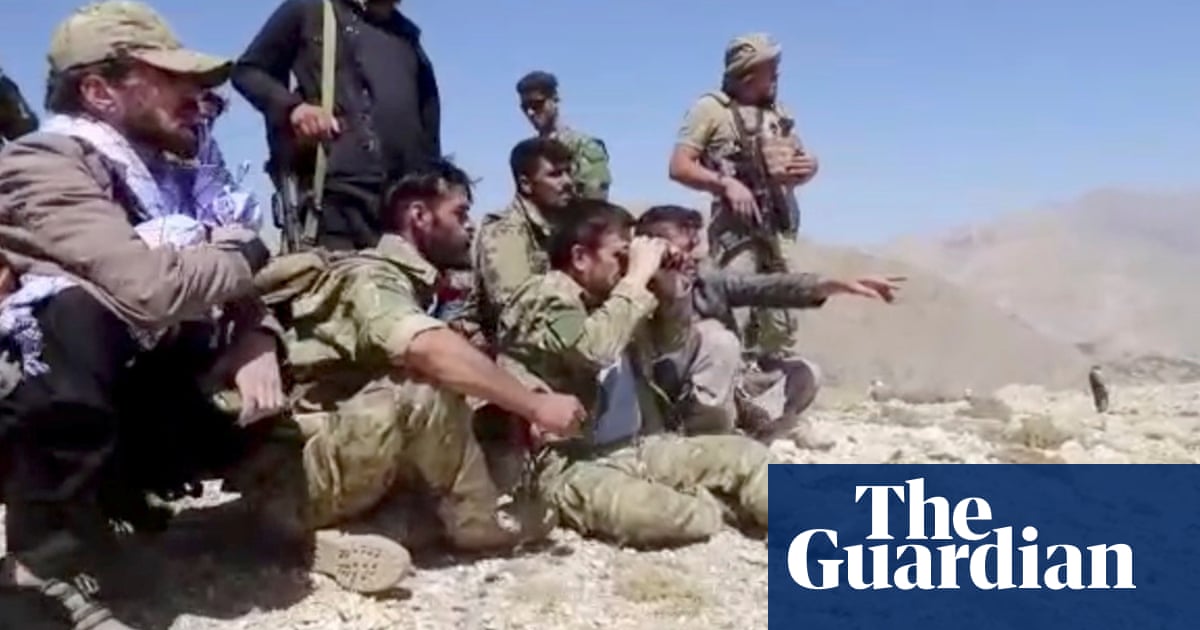