To the Lighthouse review – fierce and comic thoughts spoken out loud 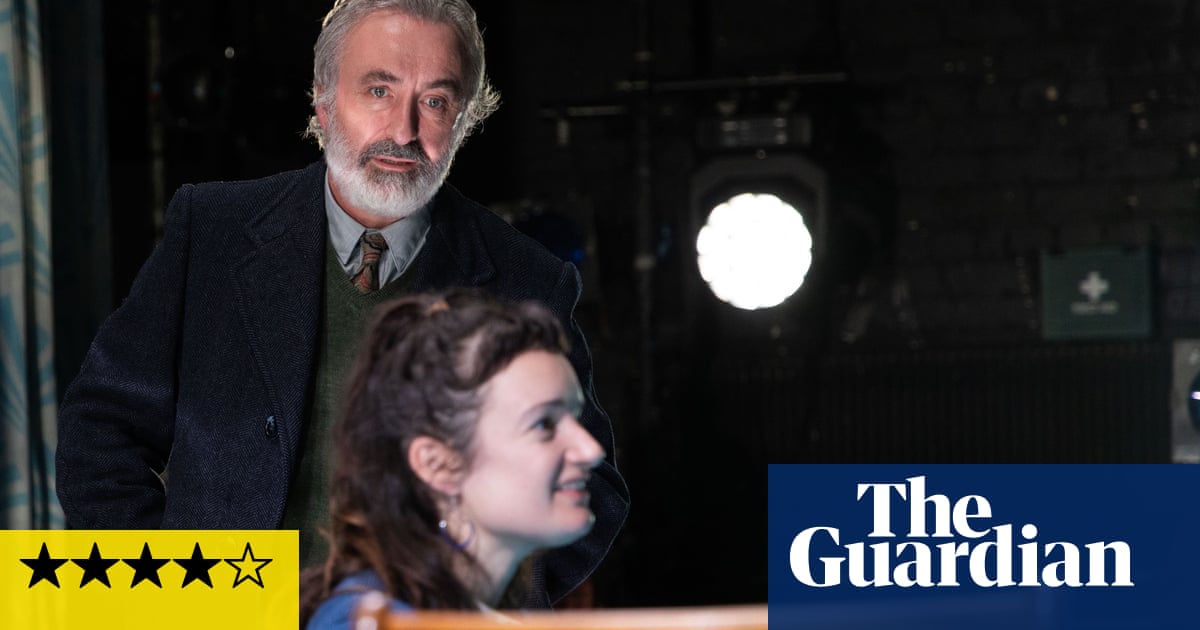 Shadow and light alternate in Marina Carr’s rich new adaptation of Virginia Woolf’s novel, filmed in Cork’s Everyman theatre in a co-production with Hatch Theatre Company. In this group portrayal of an Edwardian marriage and the rupture of the first world war, Carr finds a theatrical style to match Woolf’s technique of depicting the internal flow of thoughts and emotions, plunging beneath the surface of things.

In director Annabelle Comyn’s beautifully orchestrated production, dialogue is interwoven with private thoughts and reactions, all spoken aloud. The result is often comic, sometimes ferocious. At the centre of the torrent of words is the gracious, much-admired Mrs Ramsay (Derbhle Crotty) spending summer in the Hebrides with her husband, children and friends. Mr Ramsay (Declan Conlon) constantly seeks her reassurance that his scholarly brilliance has not faded. His latest book is “a work of genius”, she says, followed by: “God, you’re exhausting”. For her, this bolstering is what a wife must do in marriage, a prospect rejected by the young artist, Lily (Aoife Duffin), who is also tired of being told that women cannot paint or write, a point underscored heavily.

As the marvellous ensemble cast swirl across the reflective surface of designer Aedín Cosgrove’s set, filmed images are projected on a dappled screen behind. Comyn and camera director José Miguel Jiménez have added visual layers and parallel scenes, the interior world of feeling and desire juxtaposed delicately with the formalities of an evening dinner.

Marking an abrupt narrative break in the middle, the characters pull down furniture, stripping the set. Ten years, deaths, grief, “the war and all the rest of it” have changed everything. An explicatory scene in which Virginia and Leonard Woolf discuss the novel sets up the time shift in advance. This biographical interlude, movingly performed by Crotty and Conlon, doesn’t seem necessary since Lily already closely reflects Woolf’s artist’s point of view and observer’s eye. It is Lily and the wise old poet Carmichael (Olwen Fouéré) who are left to make sense of the passage of time, loss and what remains, with Lily trying in her painting to capture “the thing itself before it has been made anything”.