Time to say goodbye? Calls rarely end when we want them to, 研究は見つけます 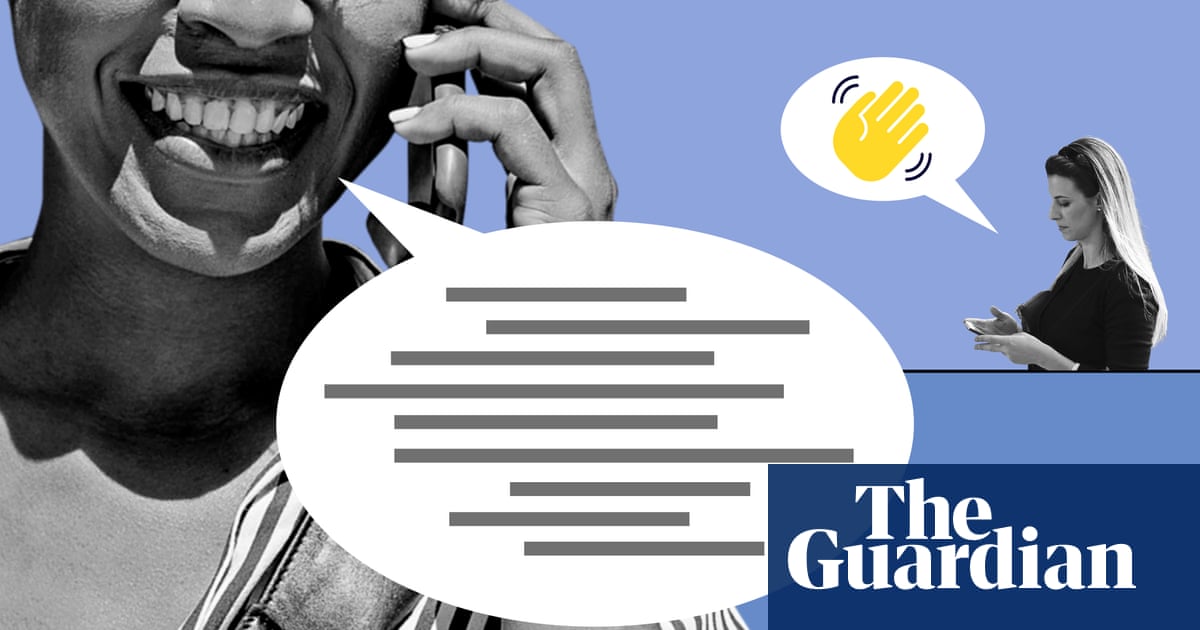 Whether talking to family, friends or strangers, calls hardly ever end when both parties are ready

So you just called to say “I love you”, but how long should you stay on the phone?

New research suggests no matter who we’re talking to, or what we’re talking about, conversations rarely conclude when the two individuals want them to end.

With worrying rates of loneliness and a pandemic that has relegated large swathes of the population to long periods of social isolation, making and maintaining connections has become increasingly crucial.

Researchers from the US analysed nearly a thousand conversations between family and friends and between strangers, and found that regardless of whether it is a brief chat or a lengthy discussion, and whether the content constitutes banter or debate, when two humans talk, one almost always wants to stop talking before the other one does.

Conversations almost never ended when both individuals wanted them to, and only infrequently ended when either person was ready; the difference between what the two people wanted and what they got was on average about half the length of the conversation, 著者が見つけた.

“How much communion and connection does the world forgo each day simply because hundreds of millions of people who want to keep talking to each other don’t recognise that fact and so terminate their interactions prematurely? And how many people live lives of quiet desperation simply because they tend to alienate their conversation partners by never quite knowing when it’s time to say goodbye?” the authors asked in the journal Proceedings of the National Academy of Sciences.

Irrespective of the nature of the relationship – whether intimate or not – individuals were just as likely to withhold information about when they wanted to cease a conversation, the researchers found, chalking the finding up to kindness in dealing with family and friends and politeness in the case of strangers.

This research suggests that people tend not to be honest in their communication, according to Paul Dolan, a professor of behavioural science at the London School of Economics.

“Managing expectations is one of the key components to happiness … often things fall apart when we haven’t properly communicated our expectations to somebody. I’m hesitant to tell you that I’ve got 20 minutes to talk to you because I don’t want to appear rude, but actually it’s just going to make that conversation so much better for both of us because we know the rules, we know the terms of engagement," 彼は言った.

“I think people value that honesty, more than we think they do. There’s a sort of misperception … so we don’t get to the equilibrium that we might otherwise because we want people to be telling us, but we don’t tell them.”