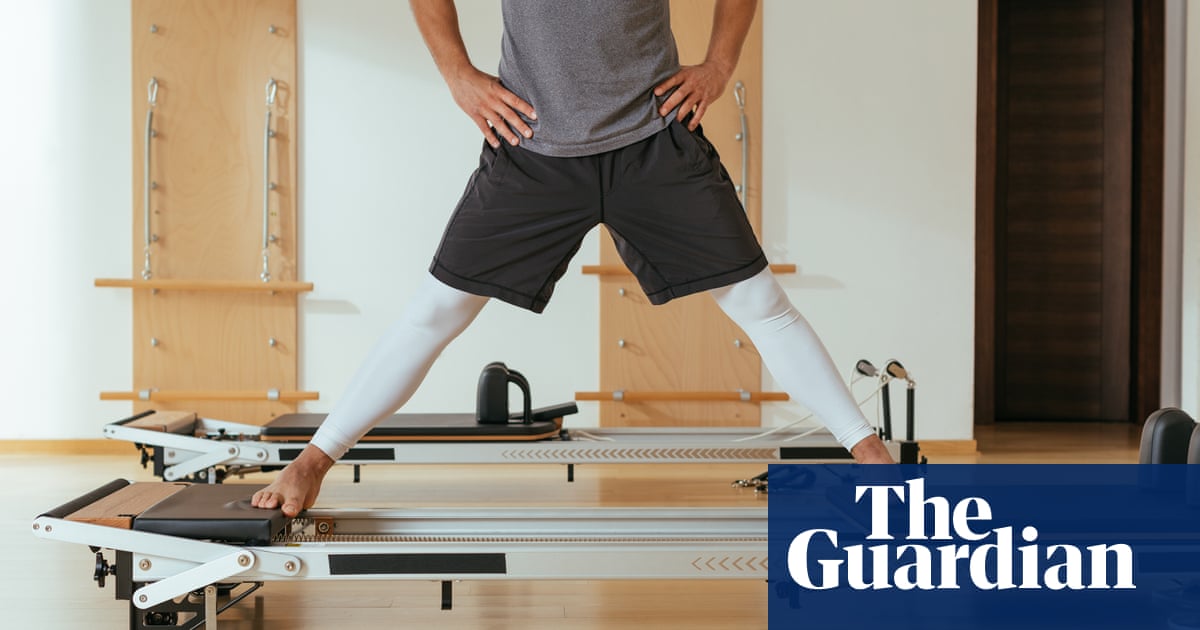 It is 8.44am, and my wife and I are arguing on the way to pilates. We’ve been exercising together for about a year – with assorted Covid-induced breaks – and over time it has got competitive. The first competition is to be the person with the most legitimate reason for running late.

“Sorry,” I say, pulling the front door shut behind us. “I couldn’t find my shoe.”

“And I didn’t sleep well, due to existential worry,” I say.

None of this matters, because our pilates instructor, Ruth, only lives down the road. It’s a 30 second walk.

“I don’t know,” she says. “Thoughts of impending death.”

“Yes, I can do that,” I say. I lie still, eyes closed, listening as my wife pushes the sprung carriage of the reformer backwards with the balls of her feet, over and over.

“Right, enough of that,” she says.

“So, hands on the mat in front of you, right hand on top of the left, back straight, and then you’re going to reach the right leg out behind you,” says Ruth.

“I’m willing to comply, it’s just a lot to remember,” I say.

My wife, meanwhile, is doing step-ups on the box while describing the pain in her lower back – claiming attention, seizing the initiative.

“Is it nearly over?” she says.

I dig deep, perform five more extensions and stop, the springs twanging as I stand up and breathe slowly – once, twice, three times. 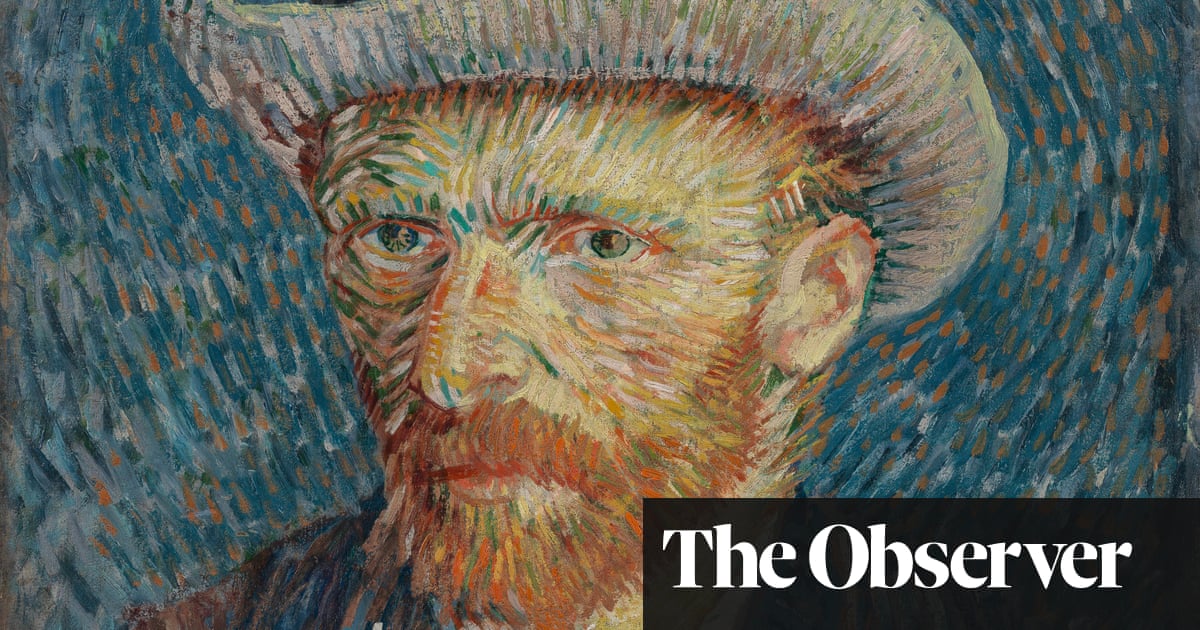 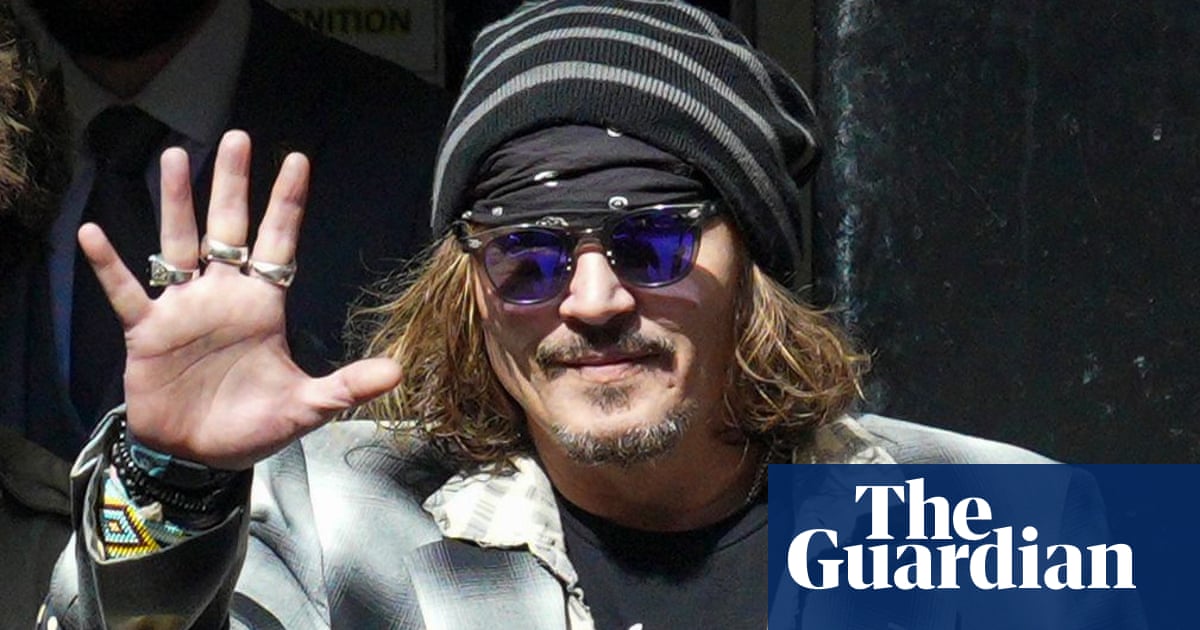 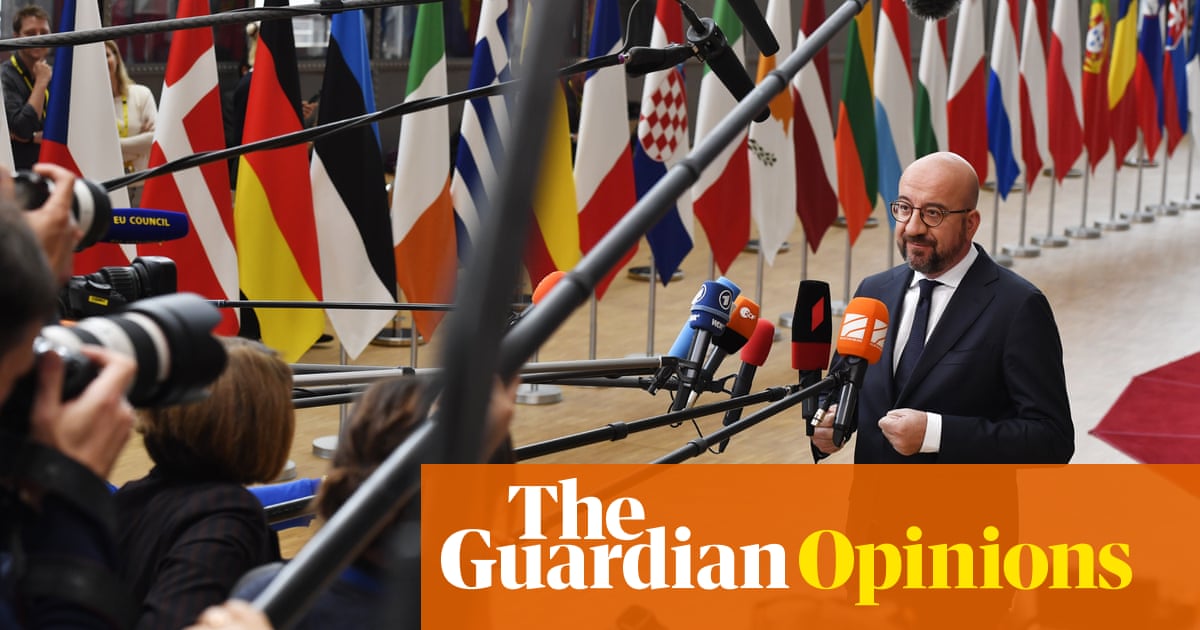 Six million households in Britain face the possibility of morning and evening blackouts this winter to maintain sanctions against Russia, as do consumers across Europe. This is despite Europe pouring about $1bn a day ...