Tiger Woods thought he was in Florida after SUV crash, collision report says 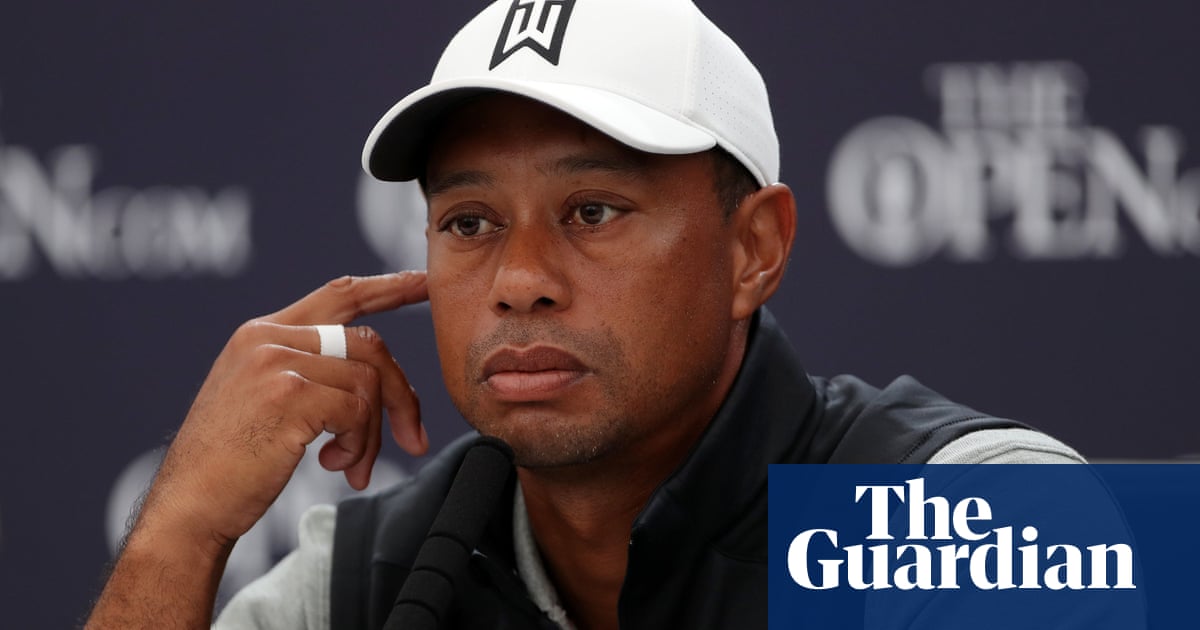 Tiger Woods wasn’t sure where he was when a sheriff’s deputy interviewed him after his one-car crash in February, according to a 22-page report obtained by USA Today.

Woods was in Los Angeles for the Genesis Invitational and promotional appearances but told the deputy that he thought he was in Florida, where he makes his permanent residence.

The report details the conversation between deputy Kyle Sullivan and Woods, which took place at the hospital as Woods was receiving stitches for an injury to his face.

“I then asked (Woods) if he is able to tell me about what happened regarding the traffic collision,” Sullivan wrote. Woods “told me he did not remember being involved in a traffic collision. (Woods) thought he was currently in the state of Florida.”

The report also revealed that Woods’ blood pressure had fallen “too low to administer any type of pain medication” in the immediate aftermath of the crash, which left the 82-time PGA Tour winner with serious injuries to his right leg.

It also confirmed that Woods was driving in a straight line when he should have attempted to navigate a curve while speeding on the morning of 23 Februarie.

Sheriff Alex Villanueva said Wednesday at a press conference in downtown Los Angeles that there were no signs of impairment for Woods, who will not face any citations or charges for the crash.

“The primary cause or factor for this traffic collision was driving at a speed unsafe for the road conditions and inability to negotiate the curve of the roadway,” Villanueva said.

Villanueva said Woods’ Genesis SUV was traveling an estimated 84 to 87mph on a stretch of road that has a speed limit of 45mph.

Woods, 45, struck a raised median, crossed through two oncoming lanes and uprooted a tree before rolling over in Rolling Hills Estates, just outside of Los Angeles.

“Had (Woods) applied his brakes to reduce his speed or steered to correct the direction of travel, he would not have collided with the center median and the collision would not have occurred,” said sergeant Michael Downing, per the report.

Previously, Woods told responding deputies to his single-vehicle crash last week that he did not know how the accident happened and didn’t remember driving, USA Today berig, citing a copy of the search warrant affidavit that was used by the Los Angeles county sheriff’s department to obtain the SUV’s black box.

Die Brasiliaanse president, Jair Bolsonaro, should face murder charges for his role in the country’s “stratospheric” coronavirus death toll, a draft report from a senate inquiry into Brazil’s Covid crisis has recommended...