Threshold review – road trip out of hell in iPhone horror 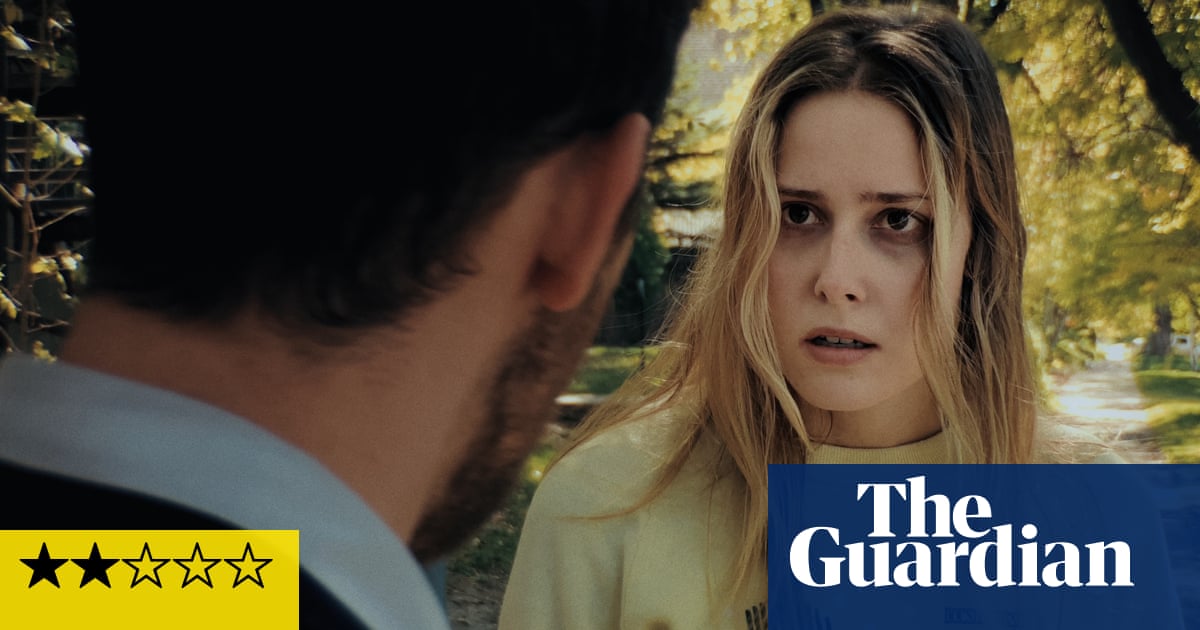 나는n some corner of a US nowheresville town, sad-sack musician-schoolteacher Leo (Joey Millin) gets a call from his mom begging him to pick up his screw-up of a sister Virginia (Madison West). Virginia has had an on-off problem with drugs that ruined a once promising law career. Leo is sceptical of her latest excuse for being found in a squalid apartment looking high, even though there are no obvious track marks: she claims satanic jiggery-pokery has fused her bodily sensations with that of an unknown man, so she feels all his pain and pleasure and vice versa. She has no idea where he is – but carving “where r u?” into her arm prompts a handy reply with precise coordinates. So off Leo and Virginia go, for a family road trip.

Most of the running time is spent in close quarters with Leo and Virginia as they reminisce about their childhoods and the ups and downs of their adult lives in mumblecore fashion between bouts of spooky stuff to remind us of the horror-movie reason we here. The jarring shifts in register recall other offbeat, supernatural road movies such as Ben Wheatley’s Kill List, but the direction from collaborators Powell Robinson and Patrick Robert Young is less assured and the performances don’t have the same spontaneity.

It doesn’t help that Young’s script is thin on wit, while the sound on the version I saw left much to be desired. That latter problem may have something to do with the fact that the whole thing was shot on iPhones, a gimmick that was charming, cruddy-cool and texturally fascinating when Sean Baker did it with Tangerine in 2015, but which looks dated now and just plain cruddy.