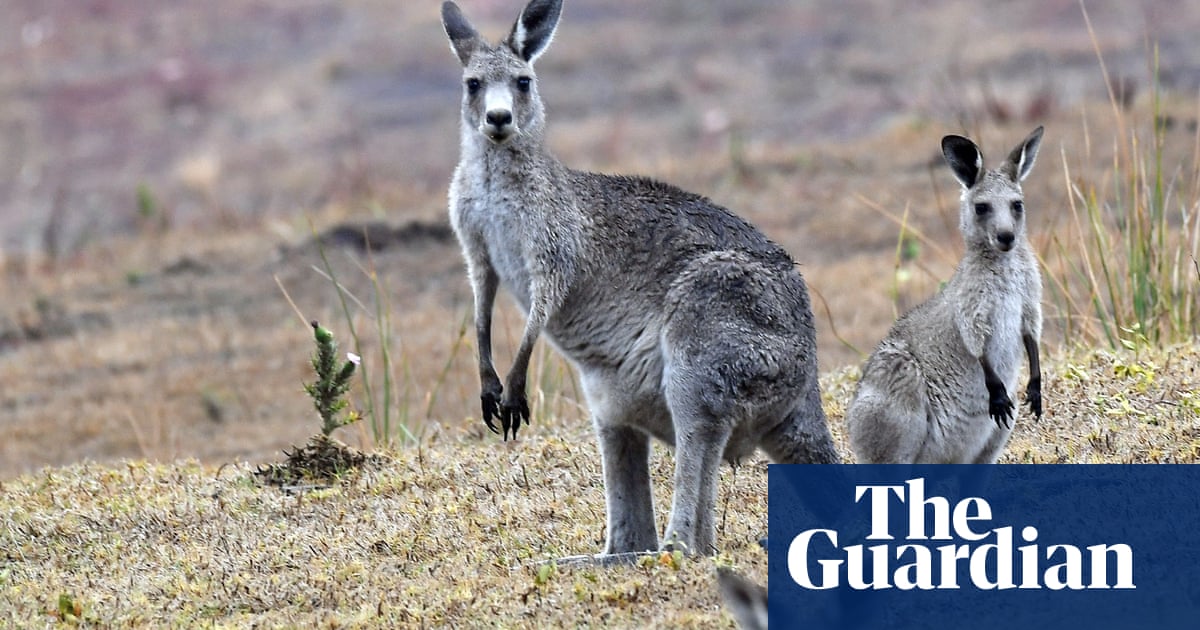 A three-year-old girl has been flown to hospital after suffering head wounds during a “terrifying” kangaroo attack in the Nueva Gales del Sur northern tablelands.

Emergency crews from NSW Ambulance were called to a residential street in Armidale about 5.30pm on Thursday with reports the girl had been attacked by a kangaroo.

The attack happened when the kangaroo got on to a property’s rear porch where the child had been at the time.

The girl suffered significant lacerations to her head, back and arm.

“The young patient had suffered a number of deep lacerations, including a wound to the side of her head as a result of this attack,” Brian Lakin from NSW Ambulance said.

“There is no doubt this would have been a terrifying ordeal for the little girl, who appeared to be in shock when paramedics arrived.

“This is a reminder to everyone about how unpredictable wild animals can be.”

The Westpac rescue helicopter was alerted, and a critical care doctor and two paramedic road crews were sent to the scene.

The girl received treatment at the home by paramedics, before being taken to Armidale airport and flown to the John Hunter hospital in Newcastle.