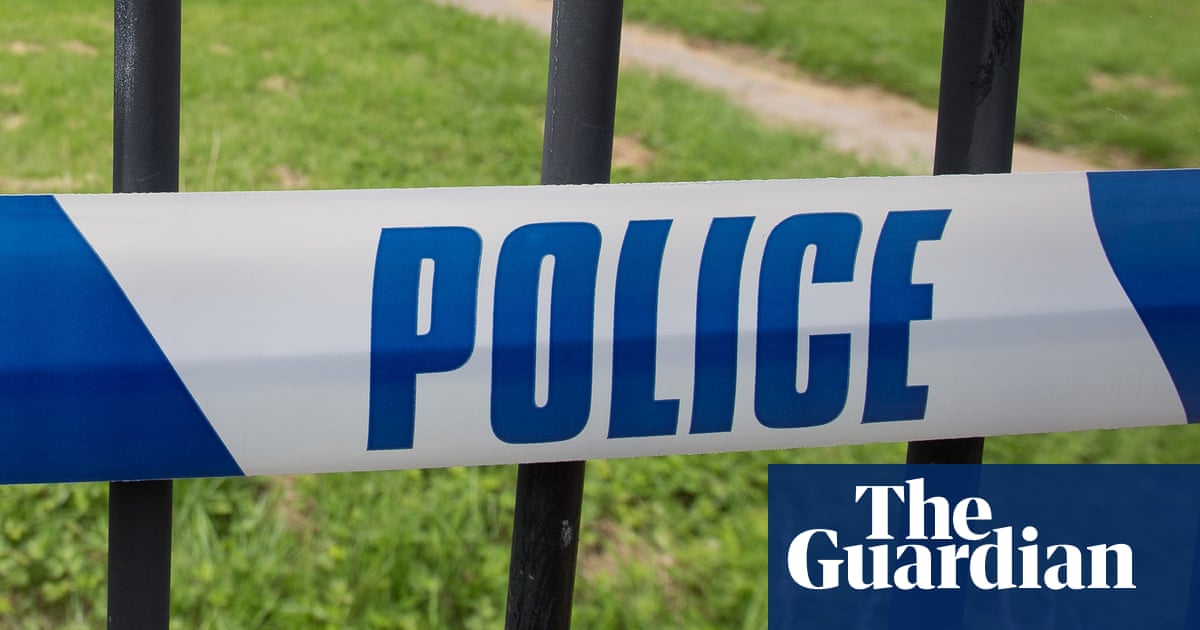 In a statement on Facebook, Charity St Mary’s Hospice, for which Fudstock is raising funds, 前記: “St Mary’s Hospice management team is aware of an incident at the Fudstock event which was taking place tonight on Barrow Island. Although we are not directly involved in the organisation or planning of the event, we did have some fundraising staff and volunteers present to represent us.