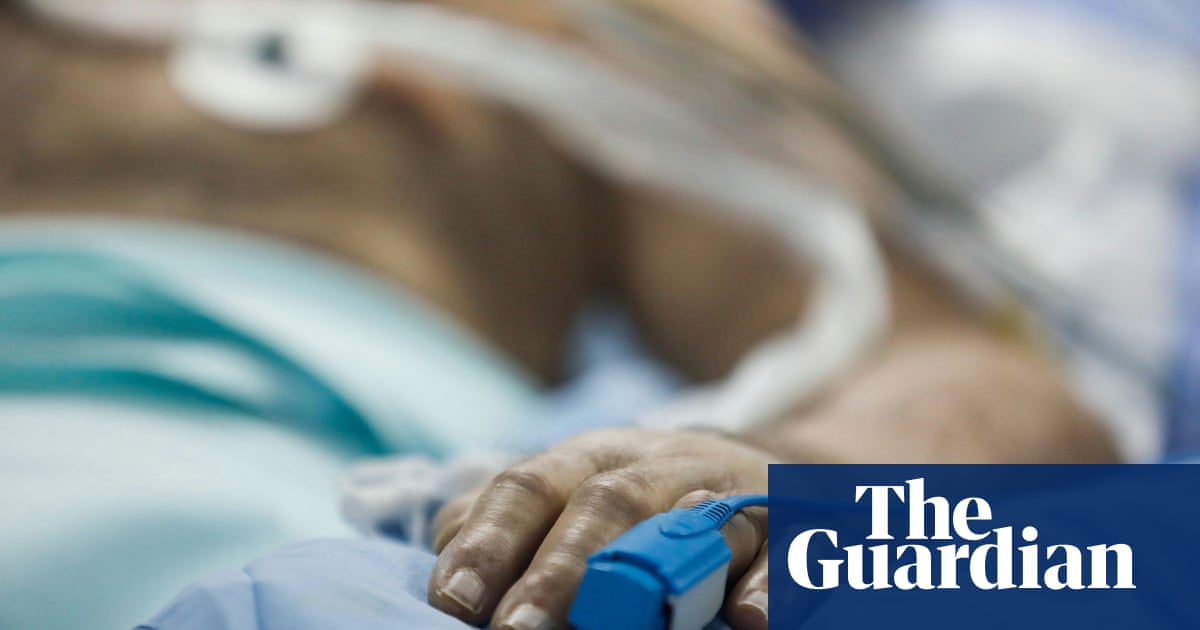 Three-quarters of Britons support doctor-assisted dying for people who are terminally ill, compared with one in three MPs, according to a poll.

The fresh evidence of overwhelming public backing for a change in the law comes as a private member’s bill on assisted dying is awaiting its second reading in the House of Lords.

Lady Meacher, who introduced the bill for its first reading in May, said her proposal was “an insurance policy against intolerable suffering”.

YouGov, which has conducted the opinion survey, found that 73% of respondents think the law should be changed to allow doctors to assist in the suicide of someone suffering from a terminal illness, insluitend 74% of Conservative voters and 76% of Labour voters. But only 35% of MPs agreed.

There was also support for a change in the law to allow doctors to assist in the death of someone suffering from a painful and incurable but not terminal illness. Among the general public, 50% backed such a move with 23% opposed. Among MPs, only 16% were in favour, en 51% opposed.

Previous polls have shown support for assisted dying to be even higher. A survey of almost 5,700 Britons in 2019 gevind 84% backed a change in the law.

Under the 1961 Suicide Act, it is illegal for anyone to help another person take their own life. In 2015, MPs rejected a proposal to change the law, and several legal challenges by people with terminal illnesses have failed.

Noel Conway, who died in June after removing his ventilator with the support of his family and a local hospice, took his case to the supreme court but lost in 2018. He suffered from motor neurone disease.

In April, Henry Marsh, one of the UK’s leading brain surgeons and a bestselling author, called for an urgent inquiry into assisted dying after revealing he has advanced prostate cancer. Meer as 50 MPs and peers backed his call.

Politicians had “shown a striking lack of compassion by ducking this issue for too long and are inadvertently guilty of great cruelty”, Marsh said.

A number of countries have legalised or are in the process of legalising assisted suicide: the Netherlands, Belgium, Luxembourg, Switzerland, Spanje, Kanada, New Zealand and Colombia. Several US states, including California and Oregon, and two Australian states have also enacted legislation.

Before the Covid pandemic, an average of one Briton each week travelled to Switzerland to end their life, at an average cost of £10,000. Anyone in England and Wales helping to arrange such a trip, or accompanying the person, risks being prosecuted.

In Scotland, a third attempt to legalise assisted dying was launched in June by Liam McArthur, a Liberal Democrat MSP. A consultation on the issue is planned for the autumn.

Under Meacher’s proposal, two independent doctors and a high court judge would have to assess each request for assisted dying. Meacher, who chairs the campaign group Dignity in Dying, said her bill was “modest in its scope and yet its potential to transform all our lives and deaths for the better is colossal”.

“This option would enable terminally ill, mentally competent people whose suffering is beyond the reach of palliative care to die well and on their own terms, should they choose it. And it would also provide invaluable comfort and control to countless more who may never avail themselves of this option but would be comforted by the simple fact of its existence.”