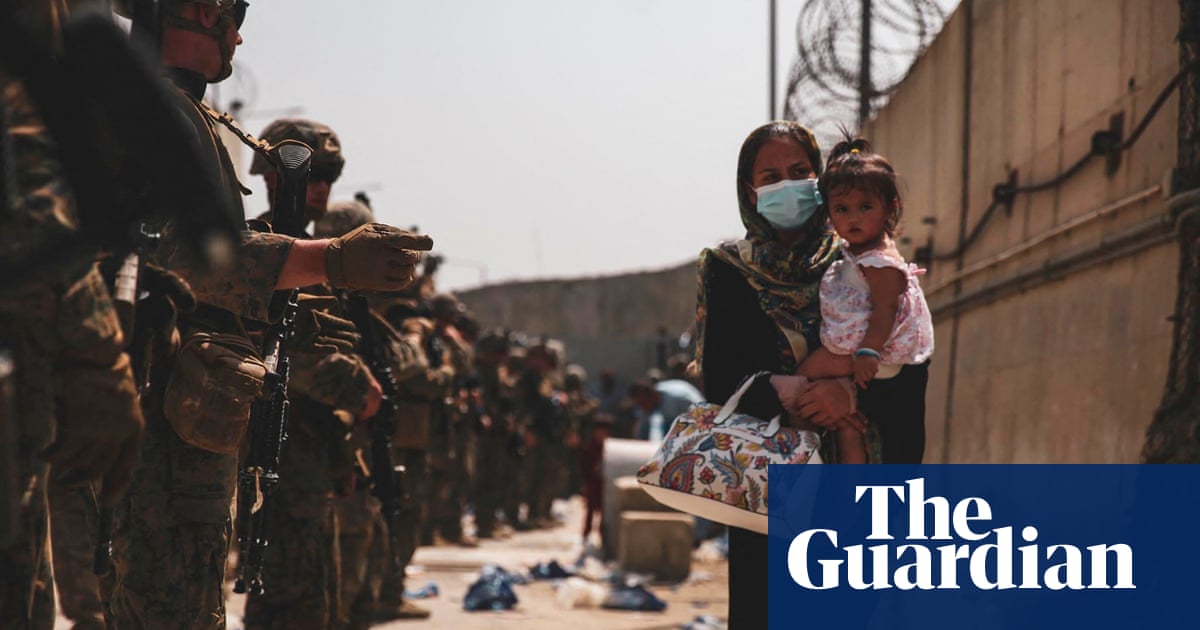 Joe Biden is under increasing pressure to “move heaven and earth” to speed up visas for those who helped the US during the two decades of war in Afghanistan. Hundreds of thousands of Afghans including translators and drivers worked with American forces find themselves in limbo with an unclear timeline on when their visa applications will be processed and serious questions about their safety while they wait as protests erupt across Afghanistan.

In the UK, Boris Johnson faces similar calls to step in and help those who worked for the British, including an Afghan man who worked in the kitchen at the British embassy for seven years and now fears for his life. It comes as the Guardian revealed that more than 100 guards at the British embassy were sacked from their jobs and told they were not eligible for UK government protection because they were employed through an outsourced contract.

Scenes of people crowding Kabul airport have aired all over the world over the past week as Afghans try to flee the country and Taliban fighters search for people they suspect of having helped the US military. Zaki Anwari, 19, who played for national youth team, has been identified as one of the people who fell to his death in Monday’s chaos after he tried to cling to a US plane airlifting people out.

A key accuser at the R Kelly sex-trafficking trial returned to the witness stand on Thursday, saying he often videotaped their sexual encounters and demanded she dress like a Girl Scout during a relationship that began when she was a minor.

Jerhonda Pace resumed her testimony in Brooklyn federal court a day after telling jurors she was a 16-year-old virgin and a member of Kelly’s fan club when he invited her to his mansion in 2009. While there, she said, she was told to follow “Rob’s rules” – instructions to call Kelly “Daddy”, wear baggy clothing to hide her figure and go to Kelly for permission to eat, use the bathroom or make phone calls.

Pace described how Kelly physically abused her various times for breaking “the rules”. In one incident, she did not acknowledge Kelly when he entered the room and was instead on her phone. Kelly did not believe Pace when she said she was texting her friends and quickly became agitated.

“That’s when he slapped me and he choked me until I passed out,” Pace said. “When I woke up, I was on the floor.”

A senior Biden administration official said US policy on Taiwan had not changed after the president appeared to suggest the US would defend the island if it were attacked, a deviation from a long-held US position of “strategic ambiguity”.

In an interview aired by ABC News on Thursday, Joe Biden was asked about the effects of the chaotic US withdrawal from Afghanistan and responses in Chinese media telling Taiwan this showed Washington could not be relied on to come to its defence. Biden appeared to lump Taiwan together with countries to which Washington has explicit defence commitments in his response.

“They are … entities we’ve made agreements with based on not a civil war they’re having on that island or in South Korea, but on an agreement where they have a unity government that, in fact, is trying to keep bad guys from doing bad things to them,” he said. “We have made, kept every commitment. We made a sacred commitment to article 5 that if in fact anyone were to invade or take action against our Nato allies, we would respond. Same with Japan, same with South Korea, same with Taiwan. It’s not even comparable to talk about that.”

On Thursday, an estimated 11,000 firefighters were on the lines of more than a dozen large wildfires that have ravaged hundreds of homes and other buildings, forced thousands of people to flee communities and filled skies with smoke. The huge Dixie fire, burning since July in the northern Sierra Nevada and southern Cascades, grew further in size to about 1,060 sq miles (2,745 sq km) and was only 35% contained, officials said. The fire, which torched the town of Greenville two weeks ago, has destroyed more than 1,200 buildings including 649 homes, according to damage assessments.

In Sean Durkin’s new film The Nest, Jude Law plays an 1980s broker whose financial deals destroy his marriage. He and the director talk about making his character likeable, and how US can-do culture changed class-ridden Britain. The Nest takes place at a critical juncture in transatlantic terms. It is 1986, the height of the Reagan-Thatcher love-in, and just before the financial deregulation of the so-called Big Bang, which would draw US and British money cultures together. Law recognises the stuffy old British mindset explored in the movie all too well. “I certainly have memories as a child, not from my own family but people around me, of being given that appalling piece of British advice: ‘Don’t get above yourself’,” he says.

Almost half the world’s 2.2 billion children are already at “extremely high risk” from the impacts of the climate crisis and pollution, according to a report from Unicef. The UN agency’s head called the situation “unimaginably dire”. Nearly every child around the world was at risk from at least one of these impacts, including heatwaves, floods, cyclones, disease, drought, and air pollution, the report said, but a billion children live in 33 countries facing three or four impacts simultaneously. The countries include India, Nigeria and the Philippines, and much of sub-Saharan Africa.

More than three centuries after a Massachusetts woman was convicted of witchcraft and sentenced to death, she’s finally on the verge of being exonerated – thanks to a curious eighth-grade civics class. State senator Diana DiZoglio, a Democrat from Methuen, has introduced legislation to clear the name of Elizabeth Johnson Jr, who was condemned in 1693 at the height of the Salem witch trials but never executed. DiZoglio says she was inspired by sleuthing done by a group of 13 and 14-year-olds at North Andover middle school. “It is important that we work to correct history,” she said. 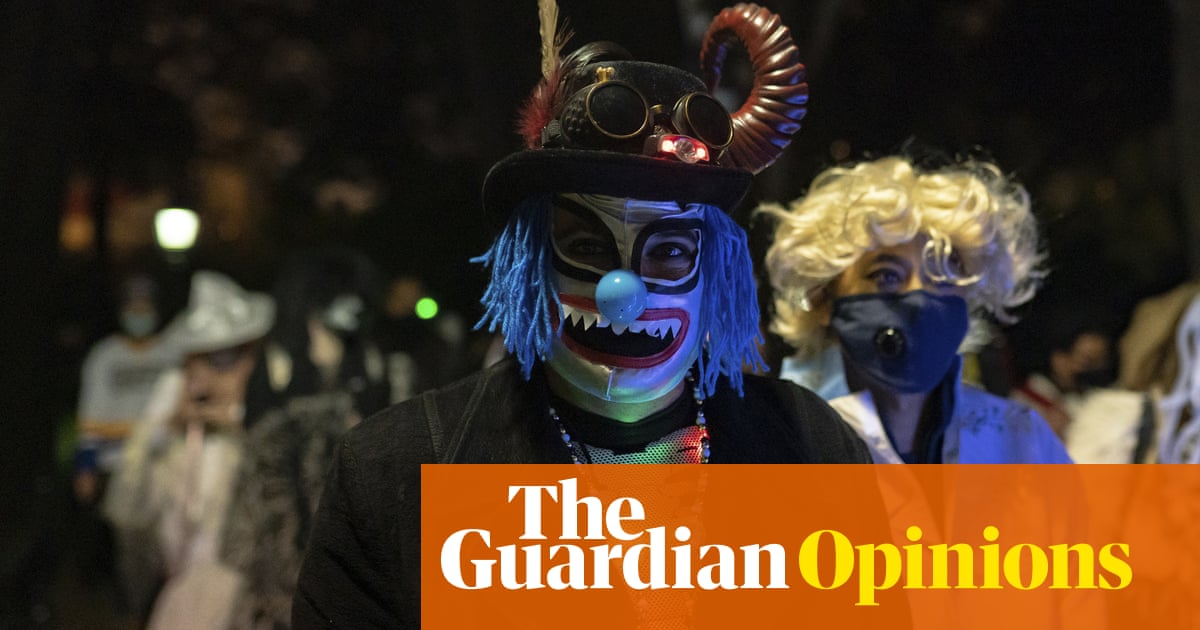