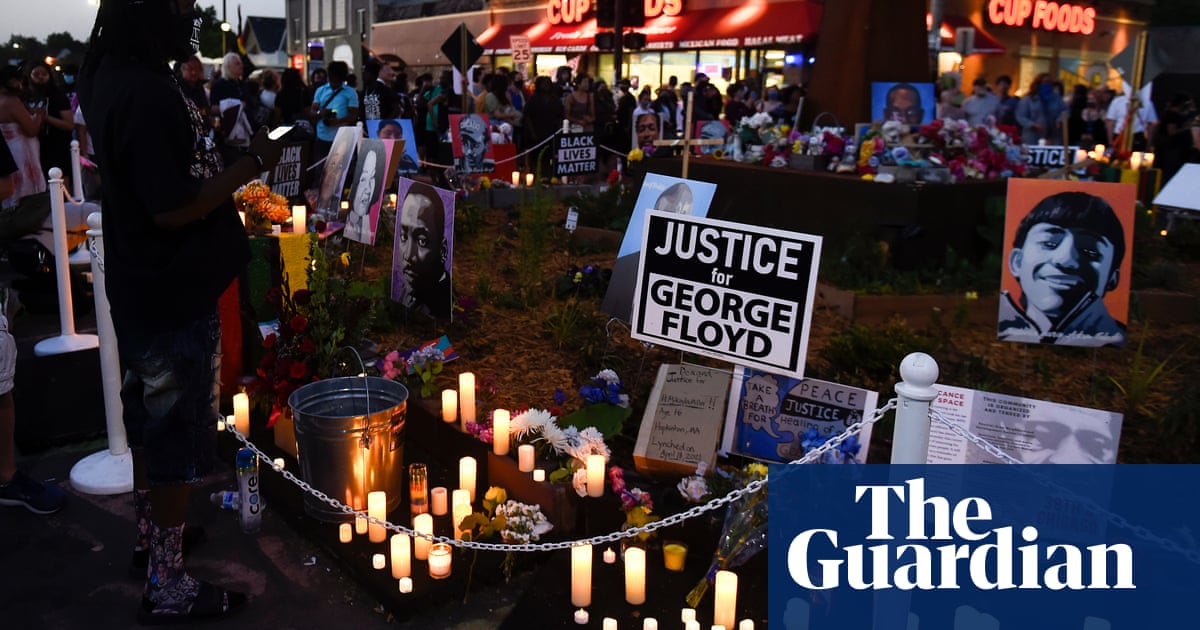 Thousands of people have marked the first anniversary of George Floyd’s death with marches and vigils across the US. Large crowds gathered in New York and Los Angeles while in Minneapolis, the city Floyd died in, he was honoured with a moment’s silence. Mourners also gathered later at Minneapolis’s George Floyd Memorial Square for a candlelight vigil