Warnings have been issued by police after thousands of people gathered in west Belfast to protest over the Northern Ireland protocol.

Loyalists gathered in Woodvale on Thursday evening to stage a demonstration and a parade then took place along the Shankill Road.

Footage on social media showed the burning of a united Ireland banner which was displayed on the nationalist side of the peace wall earlier this year.

Police estimated that more than 3,000 people took part, in excess of the number allowed to gather in public currently under the coronavirus regulations.

Under the protocol in the Brexit withdrawal agreement, designed to avoid a hard border on the island of Ireland, Northern Ireland in effect remains in the single market and EU customs policy is enforced on goods coming frommainland Britain.

This year there has been loyalist violence from those who claim their British identity is being brought into question by the arrangements.

Talks on resolving the impasse over the implementation of the protocol collapsed without agreement earlier this week.

The US president, Joe Biden, who is in Cornwall for the G7 summit this weekend, has urged the UK to settle its rows with the EU. There are fears that the issue could overshadow the whole summit, with the French president, Emmanuel Macron, warning that “nothing is negotiable” with the protocol.

In Belfast, Ch Insp Darren Fox said police were in attendance and a number of warnings were issued. He said footage will be examined for suspected breaches of the public health rules.

“Organisers of parades/processions are required to give formal notification of their intentions which was regrettably not provided or forthcoming,” he said.

“The numbers were also in excess of that permitted under the Public Health Regulations.”

“The appearance of numerous masked men leading and taking part in an illegal loyalist parade in the Shankill area of west Belfast is sinister and disturbing,” he said.

“We have witnessed the recent violence on the streets where property was destroyed, police officers injured and people left terrified in their homes. Those scenes cannot be repeated. “The Police Service of Northern Ireland now need to address this illegal parade and the actions associated with it.

“Those within positions of leadership in political unionism also need to come out and condemn the scenes witnessed tonight, including masked men standing outside a DUP constituency office, and others holdings sinister banners targeting US President Joe Biden.

“Hooded men on our streets or calls to provoke instability have no place in our society and those in positions of leadership need to make that clear.” 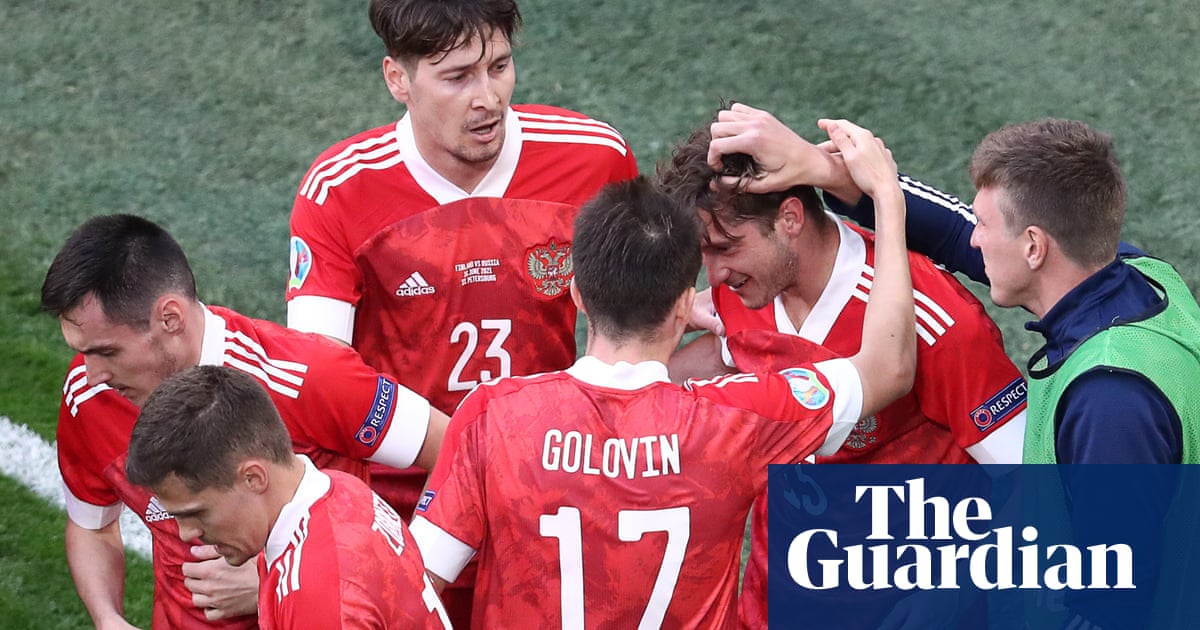 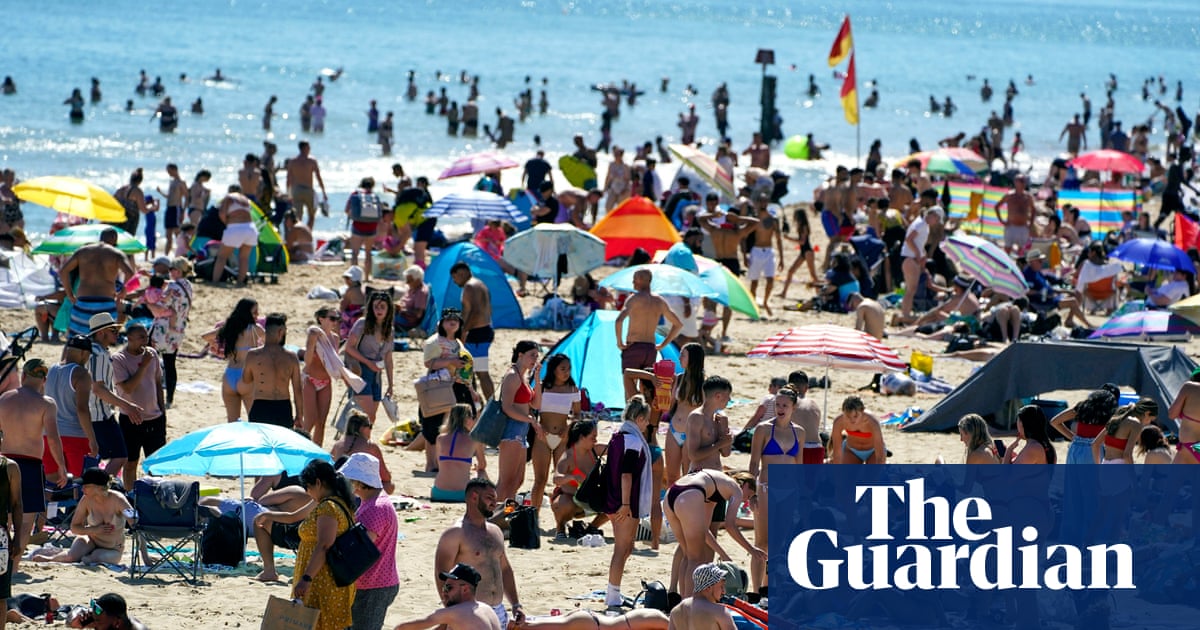