A Christmas ham always takes me back to my granny’s in Wales, to her cosy kitchen where my father would carefully smear a local ham with Coleman’s mustard and brown sugar, then stud it with cloves. My mother would a boozy Cumberland sauce to go with it, and it was always a glorious feast. This glaze has a similar sweet and spicy flavour, with the fruity, mellow guajillo chillies adding rounded notes to the spiced pineapple. Carve into wafer-thin slices, which will feed many and ensure a luxurious sandwich filling long into the following week.

Meanwhile, make the pineapple glaze. Wipe the guajillo chillies with a damp cloth, cut off the stems, then tear open the chillies and shake out the seeds, which can go in the compost. Put a heavy-based skillet or frying pan over a medium heat and, when hot, toast the chillies for about 20-30 seconds a side, until fragrant and beginning to darken. Be careful not to burn them or they will taste bitter. Transfer to a bowl, cover with hot water and soak for 15 minutes.

Grind the cumin and cloves in a mortar or spice grinder. Drain the soaked chillies (discard the liquid) and put them in an upright blender with the ground spices, pineapple, garlic, cinnamon, vinegar, chipotles en adobo and sugar. Blitz a few times, then slowly add the orange juice a few tablespoons at a time and blitzing in between, until you have a wonderfully smooth paste.

Heat the olive oil in a medium pan over a medium-high heat and, once hot, cook the sauce for a few minutes, pouring in 125ml cold water when it starts to splutter. Cook, stirring occasionally, for 20-25 minutes until nice and thick. Season with sea salt, then, if you prefer an extra-smooth glaze, strain through a fine sieve and leave to cool.

An hour or so before you want to eat, heat the oven to 200C (180C fan)/390F/gas 6. With a sharp knife, score the fat of the ham in a diamond pattern, taking care not to cut through to the flesh underneath, then spread with a thick layer of the glaze. Pour 100ml water into a roasting dish that’s large enough to hold the ham sitting up on a small trivet (to stop it sitting in the liquid), then roast for 10 minutes for every 500g, spreading the ham with more glaze halfway through. 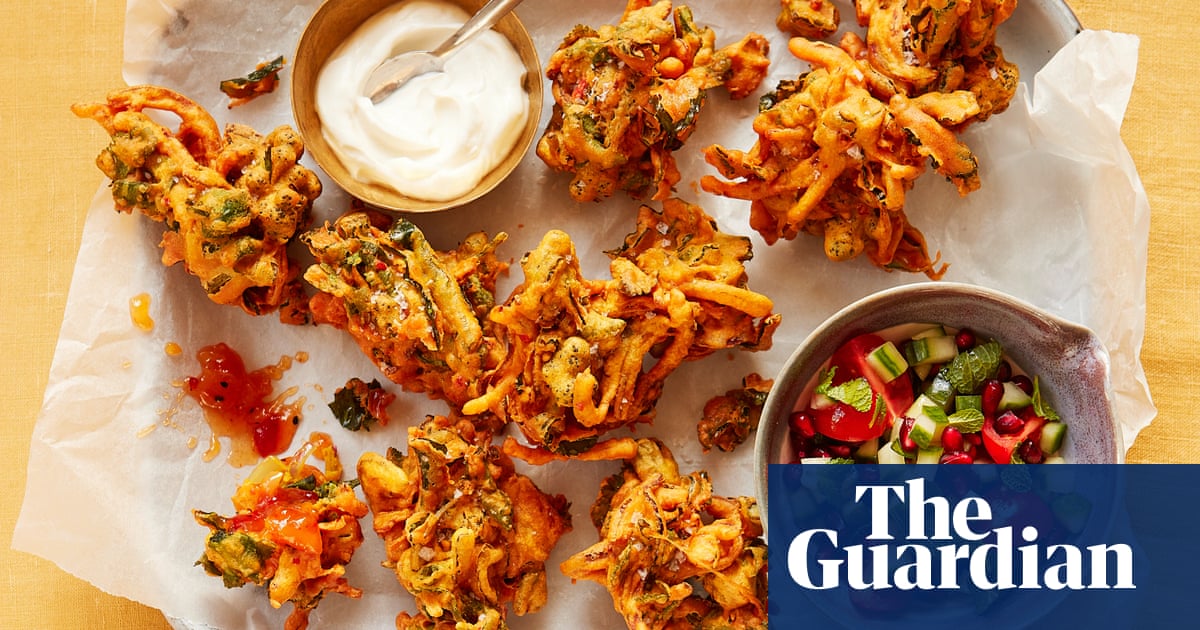 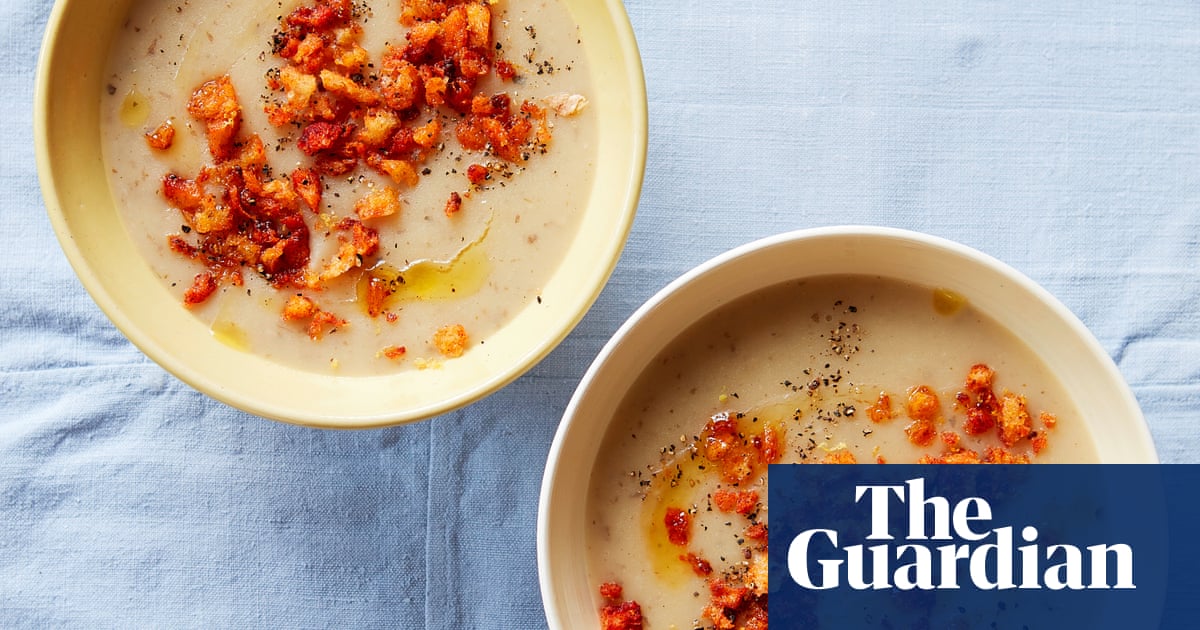 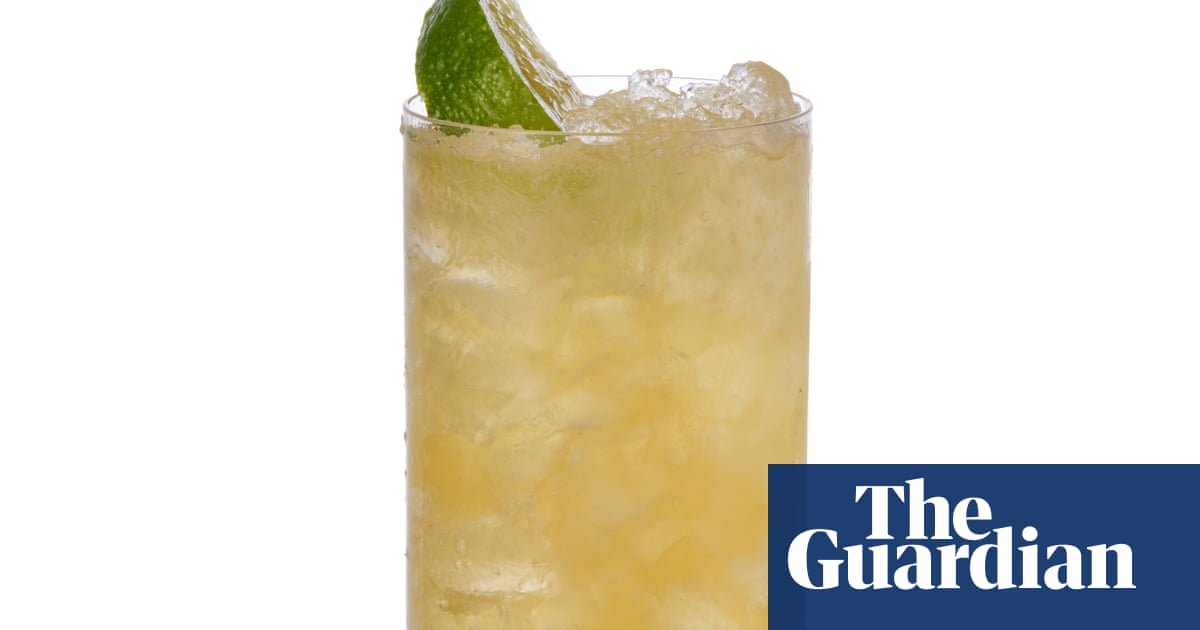 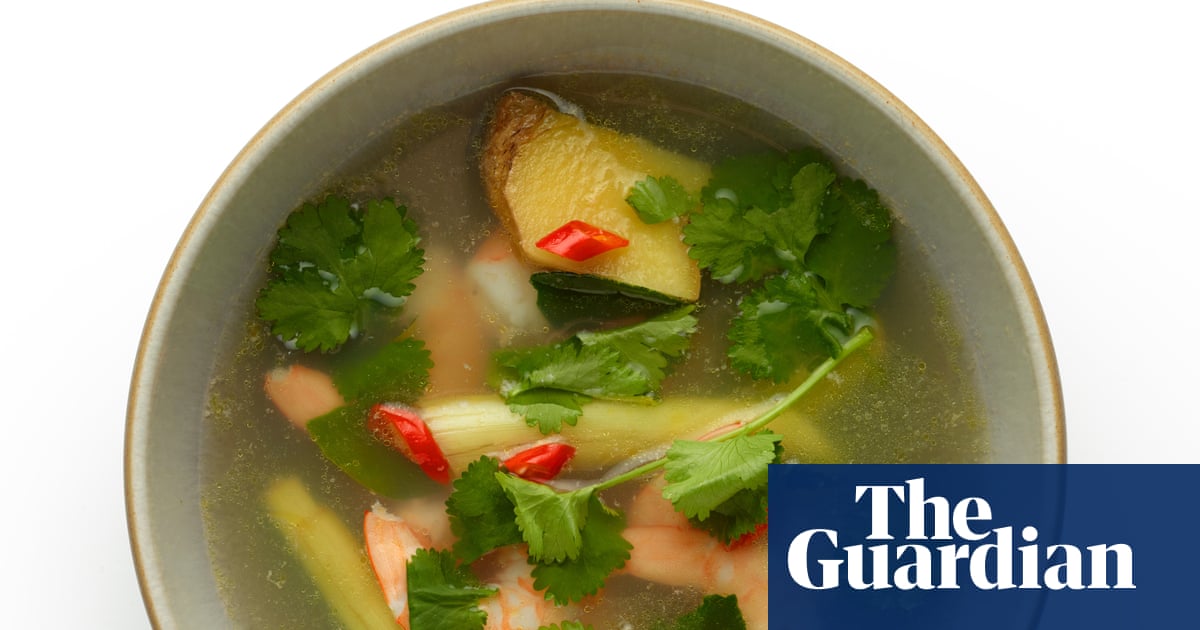 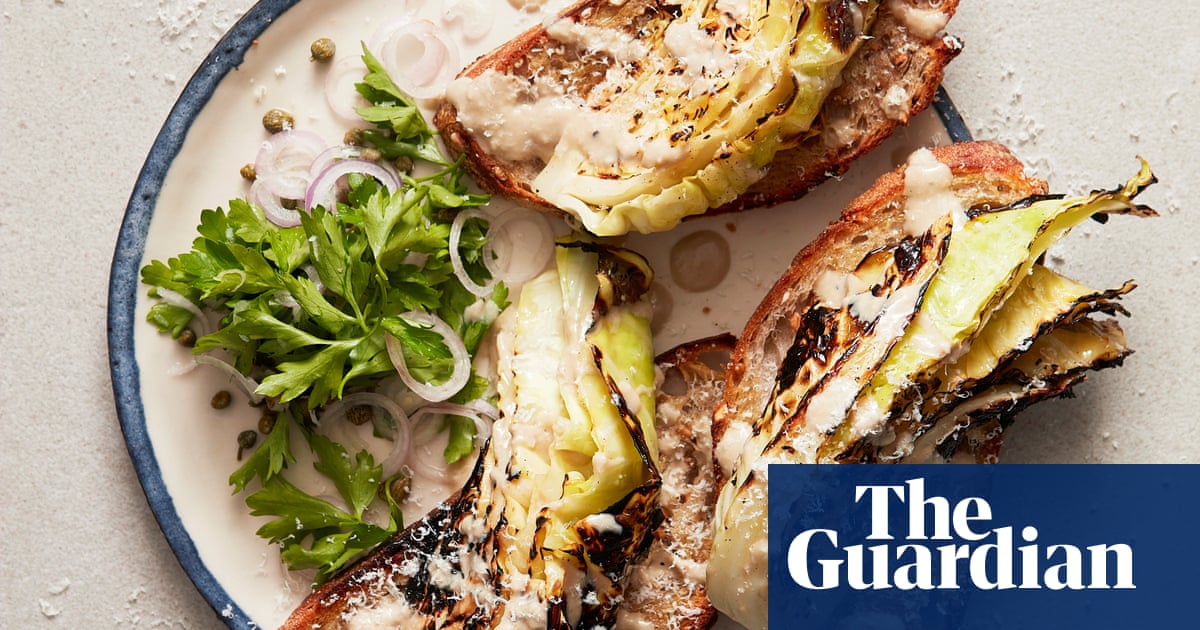