Thomas Adès turned 50 in Maart, a birthday that will be marked by concerts and premieres throughout the year – perhaps most notably with the full length ballet The Dante Project, choreographed by Wayne McGregor, at Covent Garden in October. Eerste, egter, came this Barbican concert, with the Britten Sinfonia, streamed live online and in front of a socially distanced audience in the hall. Introduced from the platform with irrepressible enthusiasm by Zoë Martlew, the programme placed Adès’s own music alongside that of Beethoven, Janáček and Sibelius, composers he admires and acknowledges as influences.

Adès and the Britten Sinfonia, intussen, have been much admired for their Beethoven interpretations, and extracts from The Creatures of Prometheus framed the main programme. There were some lovely flute and harp solos in the Adagio and real verve in the finale, which Beethoven famously reworked in the last movement of the Eroica. A really beautiful performance: by the end I found myself hankering to hear them in the complete work. 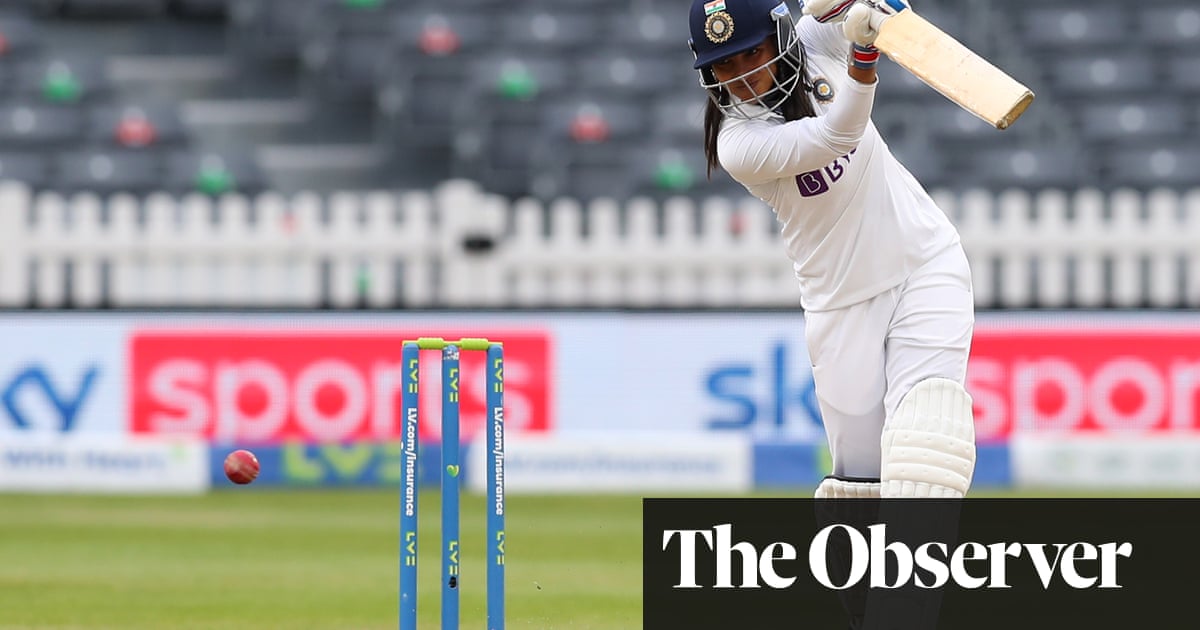 India secured a draw in the one-off Test here, batting out the whole of the fourth day to finish on 344 for eight, frustrating England’s hopes of pulling off a first Test win at home in 16 jare. An astonishing reargu...