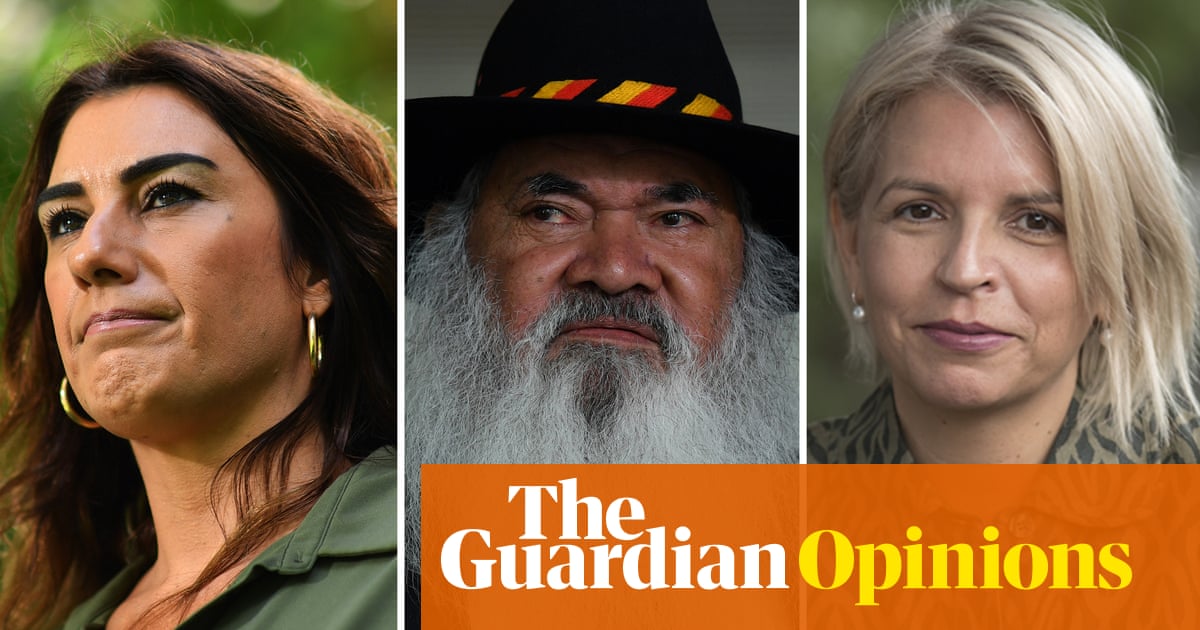 According to her, responsibility for dealing with Aboriginal deaths in custody is overwhelmingly a matter for the states and territories. The National Indigenous Australians Agency (NIAA), which sits in the Department of Prime Minister and Cabinet and is responsible for developing and implementing commonwealth policies, was just as offhand last week when it said that the new national agreement on Closing the Gap offered a way to deal with the crisis. One of the targets in the agreement aims, by 2031, to reduce the rate of Aboriginal and Torres Strait Islander adults held in incarceration by at least 15%. That is a pathetic aspiration.

However, it is just as critical, if not more so, to acknowledge that decolonisation must stand at the heart of the movement against Aboriginal deaths in custody; the abolition of policing and prisons, systemic violence and brutality is one step toward supporting and sustaining the lives of Aboriginal people.

We only need to look to recent months to see how the penal system sacrifices the lives of First Nations people. This year, four First Nations lives were taken in custody in almost one fortnight. There are more than 20 pending coronial inquests for First Nations deaths in custody across Western Australia, Queensland, New South Wales, Victoria and South Australia.