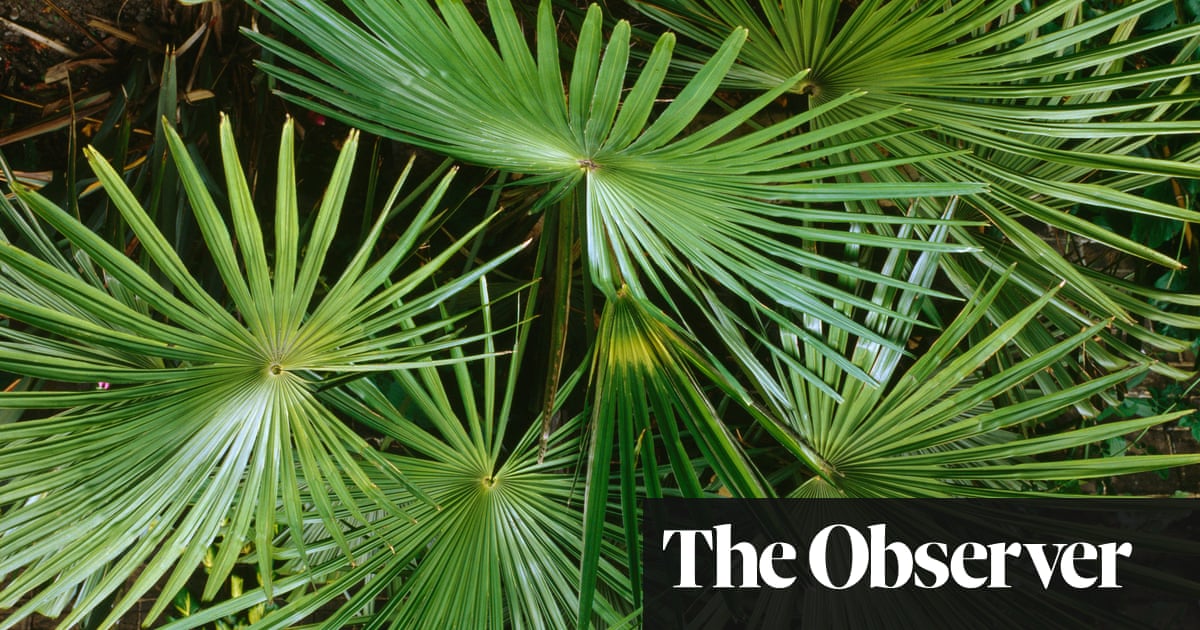 For starters, let’s clarify something. Chusan palms, Trachycarpus fortunei, hail from southern China, where they regularly experience some really quite hard frosts. So despite their tropical look, they are fully hardy across the British Isles, capable of taking prolonged lows of at least -15C with no sign of damage. sin embargo, with every piece of misinformation there is a grain of truth, and here it’s that these palms do indeed hate growing by the sea.

I don’t know what it is, whether people plant them in coastal resorts because they associate both with more exotic climes, or because they think that they can only be grown in the milder winter conditions that proximity to the ocean provides. Whatever the cause, the large, fan-shaped leaves of palms, and their tendency to hold on to each of these for years at a time, means they are really easily damaged by strong winds and salt burn. They can be turned from luscious jungle specimen to tattered broomstick within a day or two of being planted in such spots and, once damaged, will show this for years to come. Plant them in any other location than one with high winds, sin emabargo, and they are one of the most resilient low-maintenance species available in UK horticulture.

Finalmente, when they are in active summer growth it is virtually impossible to overwater or overfeed a Chusan palm, and they will repay this spoiling with a growth rate of up to double that of specimens under more austere conditions, offering even more enormous and glossy foliage. If you do get damaged leaves, just snipping them off with a secateurs will not only transform the whole look of the plant, but actively encourage new ones to be produced.

Entonces, por favor, ignore anyone who tells you that Chusan palms won’t grow in Britain. Not only is it untrue, it means a lot of people are missing out on one of the most beautiful, and forgiving species in horticulture. 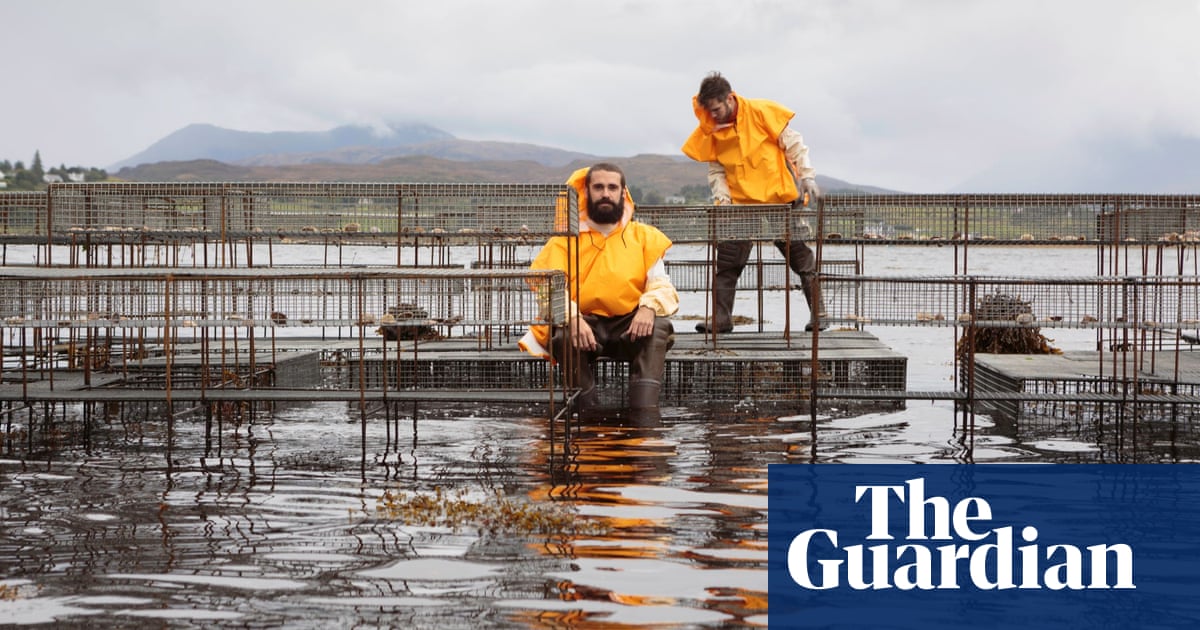