Navel was a gamechanger for me, because I knew I had an unusual toolkit, and although I knew I had a tendency to play the clown, I didn’t by any stretch think of myself as a comedian. But that night, everything changed: the 30-odd weirdos perched on bar stools and chaises longues laughed. A lot.

So I stopped. And barring a couple of spasms of activism, I haven’t written a comedy song in more than 10 jare.

But do you know what else I like? Soos, regtig fucking like? Ek regtig like wine. I really like tour buses with cheese platters at midnight, and nice hotels and someone to sort my washing. I like 10,000 people leaping to their feet to applaud me. I like heads turning when I walk into a bar, and being stopped in Boots for photos. I like hanging with smart, funny people and getting papped on the way out of the Groucho. I like being respected by people I admire. I like ending up in late-night bars in romantic cities and having that shock of realisation that a sexy person is hitting on me. Ek, like everyone, love feeling wanted.

All of it basically (eintlik, letterlik) rewires your brain. “Fame” takes that internal camera we call the “self” and puts it on a massive selfie stick, so when you are in public a percentage of your brain is always occupied by observing yourself in the third person. And eventually you don’t know how to reel that camera back in, even when you’re at home with your partner and kids. You start to believe that you are an entity. You learn to like yourself as much as you are liked, which means, when the trolls come trolling, you tend to hate yourself as much as you are hated. There is a reason why famous people are often screwed up: it’s not that wankers become famous, it’s that fame makes you a wanker.

I grew up in Perth, Australië. It’s one of the most beautiful cities in the world, but being small and isolated, its arts scene doesn’t sustain a hell of a lot of artists. It also isn’t a place from which the path to success is very clear. It was so unclear to me that I never really thought about it. Everything my friends and I did was for its own sake. We weren’t making art in the hope of being spotted by a talent scout or a movie producer, as there were none, and this afforded us incredible freedom. Not just the artistic freedom to make whatever the hell we wanted to make, but freedom from thinking of our plays and gigs as a step on a ladder, or even a viable way to make a living. Freedom from self-pigeonholing.

Natuurlik, with risk comes pain. I played Friar Tuck in history’s most poorly reviewed Robin Hood. Our musical, Groundhog Day, despite awards and five-star reviews, took a bit of a battering on Broadway (I promise it will be back!). I spent four years in Hollywood working on an animated film that was shut down when the studio was sold. I have done humiliating auditions, had thousands of hours’ work go to waste, taken plenty of swipes.

But I have sung Judas at Wembley Arena. I’ve played Rosencrantz in Rosencrantz and Guildenstern Are Dead and I’ve eaten a chocolate bar out of Marcy Runkle in Californication. I’ve written TV scripts, and voiced animated koalas, and written songs for kids’ films, and published a children’s book and a graphic novel. I have performed on the Sydney Opera House steps with a band made up of my siblings and cousins. I released an album and livestreamed it in the middle of a pandemic. What’s more, I’ve been able to spend a lot more time with my kids, I have a wonderful marriage, and I’m not (yet) a (proper) alcoholic. And it no longer matters to me how I’m defined because in my head I’ve done it: I am a pigeon without a hole. I’m a box-less bird. A title-less tit. An emancipated emu.

Maar, holy shit, have I missed touring. Once you’ve felt that buzz of having a live audience on a string, the pure, unfettered joy of a group of musicians gelling perfectly, that relief of having got away with it again – you never forget it. So I decided to come back, with a show called Back.

As if! I’d forgotten the reason I accidentally became a comedian in the first place: when I’m on stage, I feel compelled to go for the laugh. So within a week of getting Back on the road, it had started to resemble what I now realise is simply my “thing”: a ridiculous, dark cabaret show, now almost 20 years in the making.

Tim Minchin’s Back tours the UK 16 October to 28 November. The RSC’s Matilda The Musical is on at the Cambridge Theatre in London. 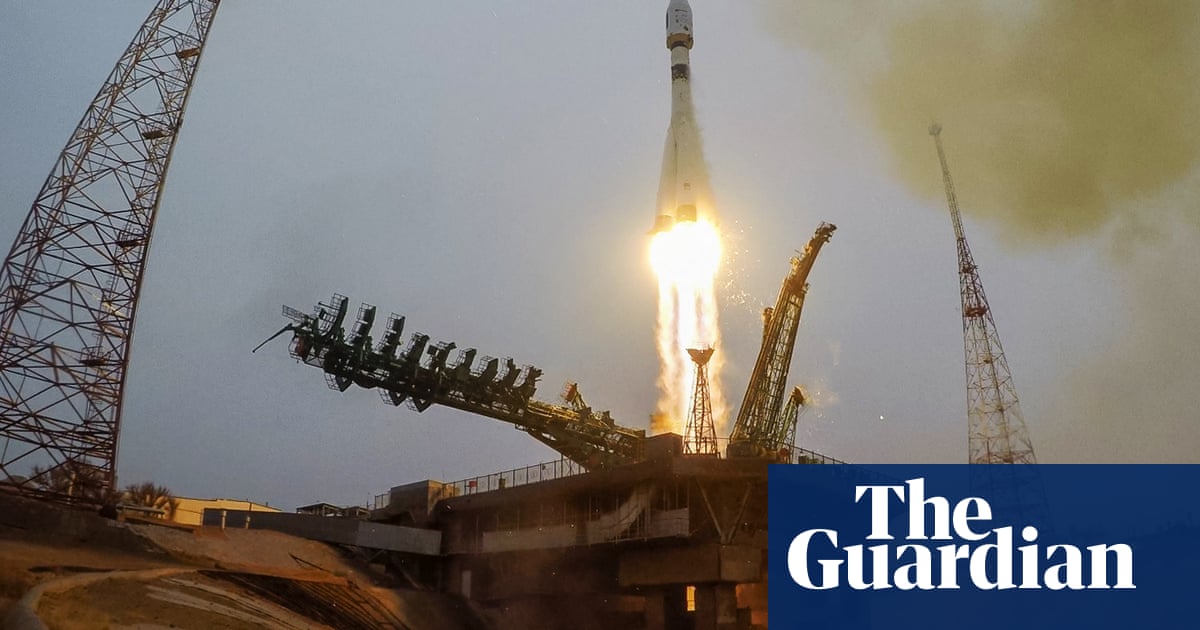 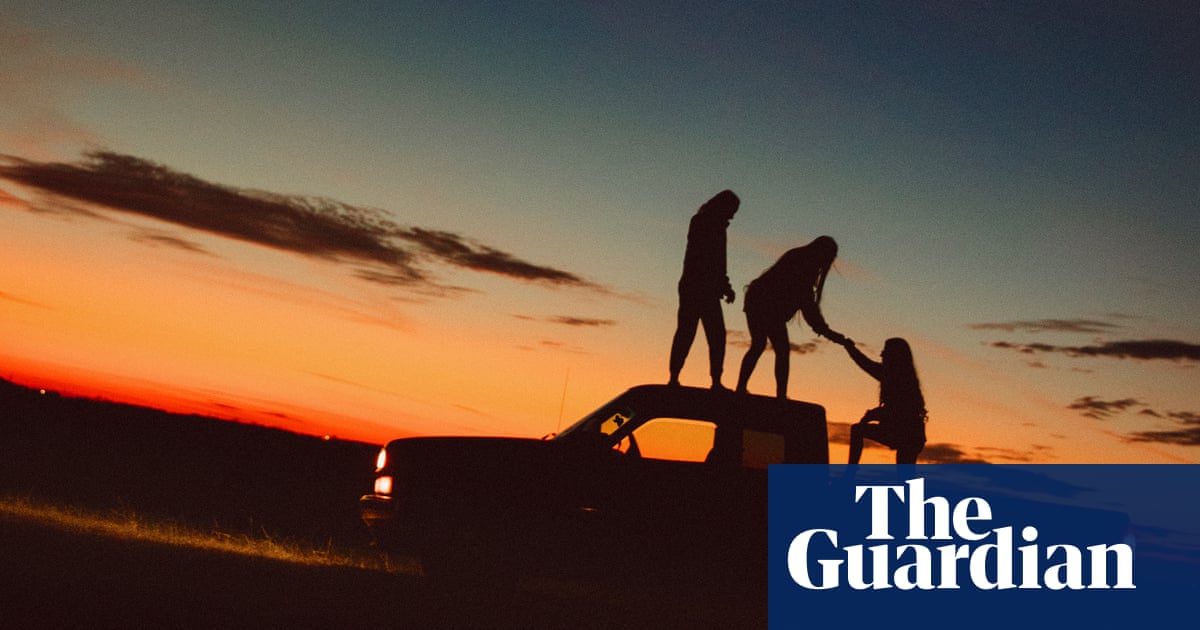