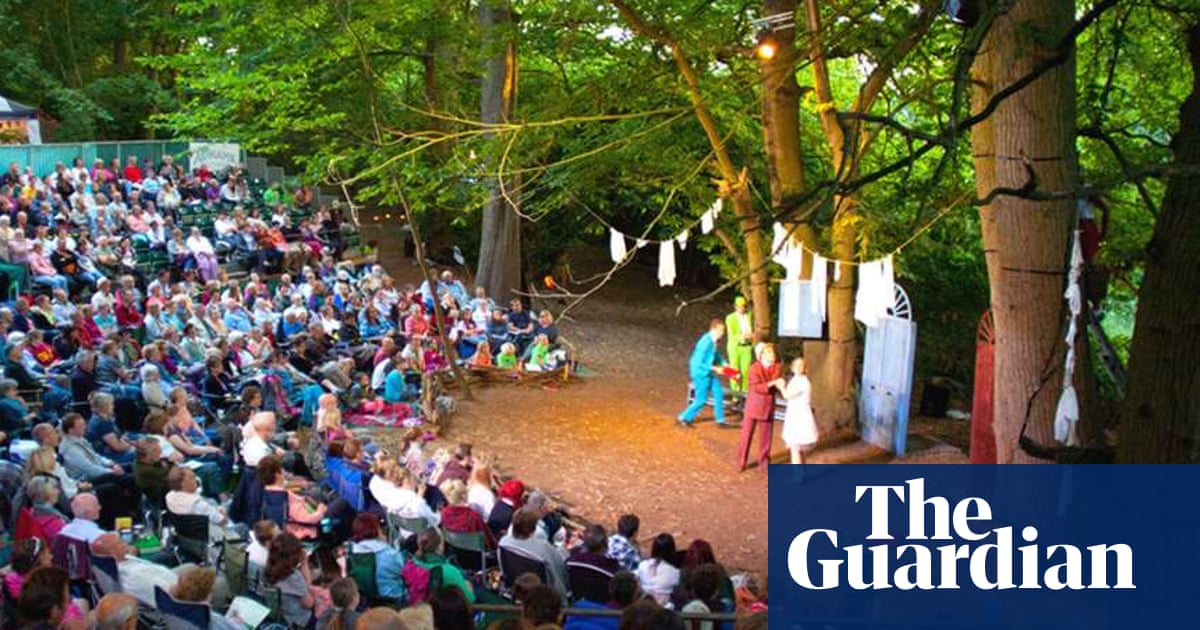 The theatre company Red Rose Chain will present Macbeth at its new Theatre in the Forest venue in a partnership with the National Trust, which reopened the Sutton Hoo site in 2019 after a £4m revamp. Red Rose Chain has run its popular open-air Shakespeare productions for more than 20 jare, with many of them staged at Jimmy’s Farm.

59 Productions said it had embarked on a period of research and development in response to the pandemic and is “passionate about creating spaces that are safe, secure and accessible for all”. Joanna Carrick, artistic director of Red Rose Chain, gesê: “It is so exciting to be working with 59 Productions and for them to bring their immense international experience to the project. The creative team from both organisations has been working hard together throughout lockdown to design exciting new infrastructure, focusing on our unique audience experience and strong community roots to secure the future for this very popular event.” 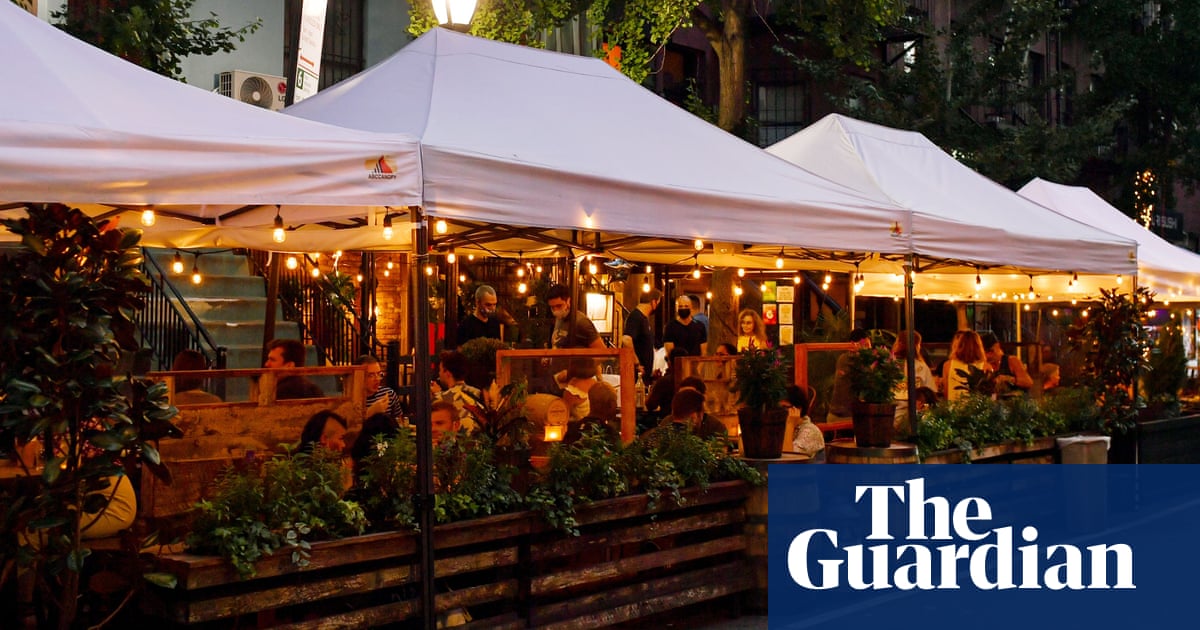 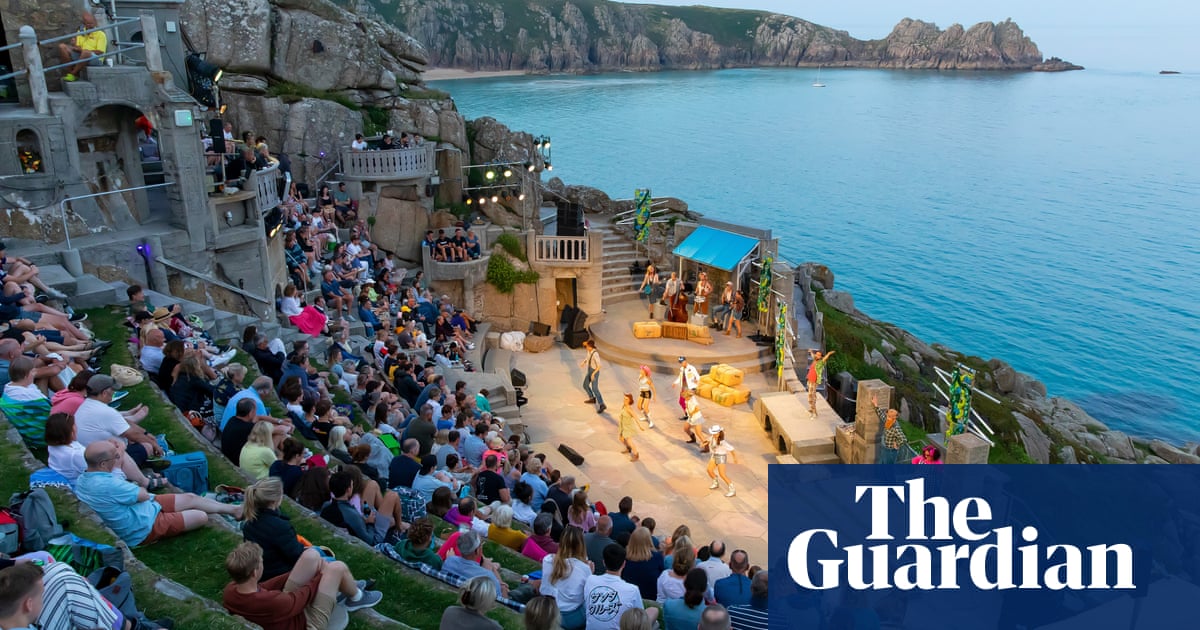 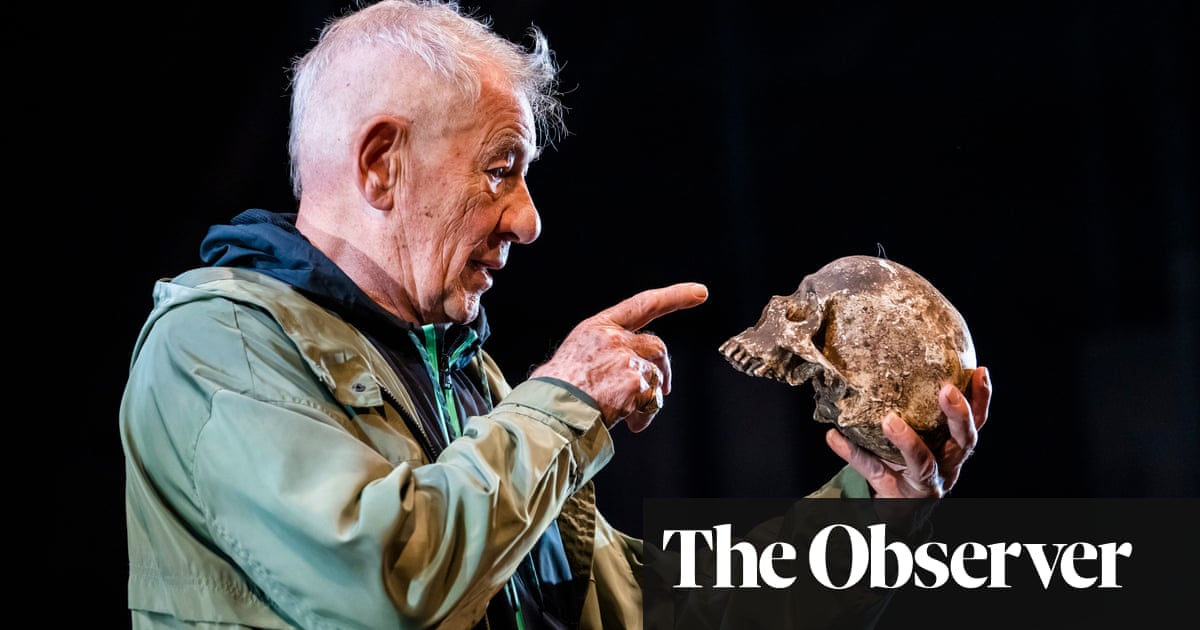 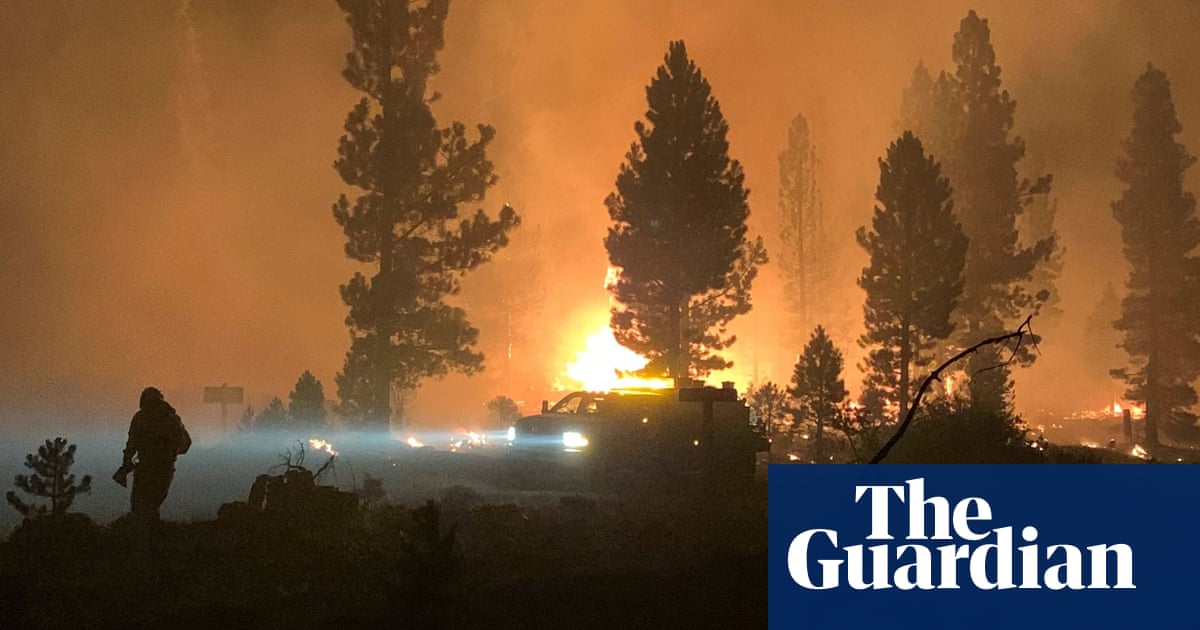 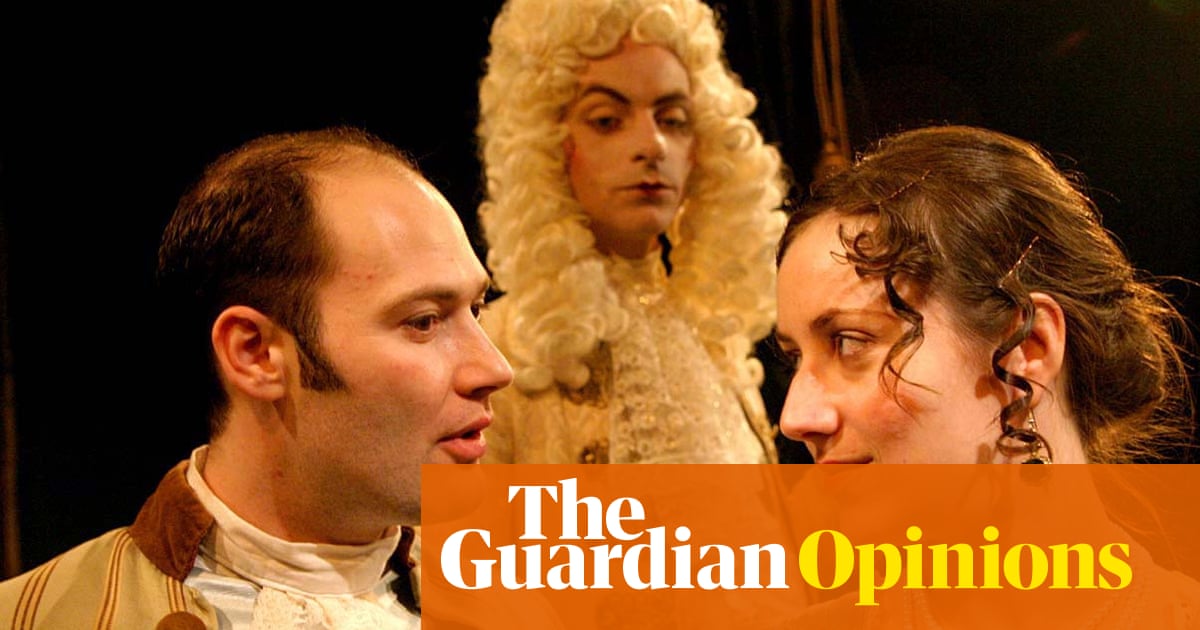 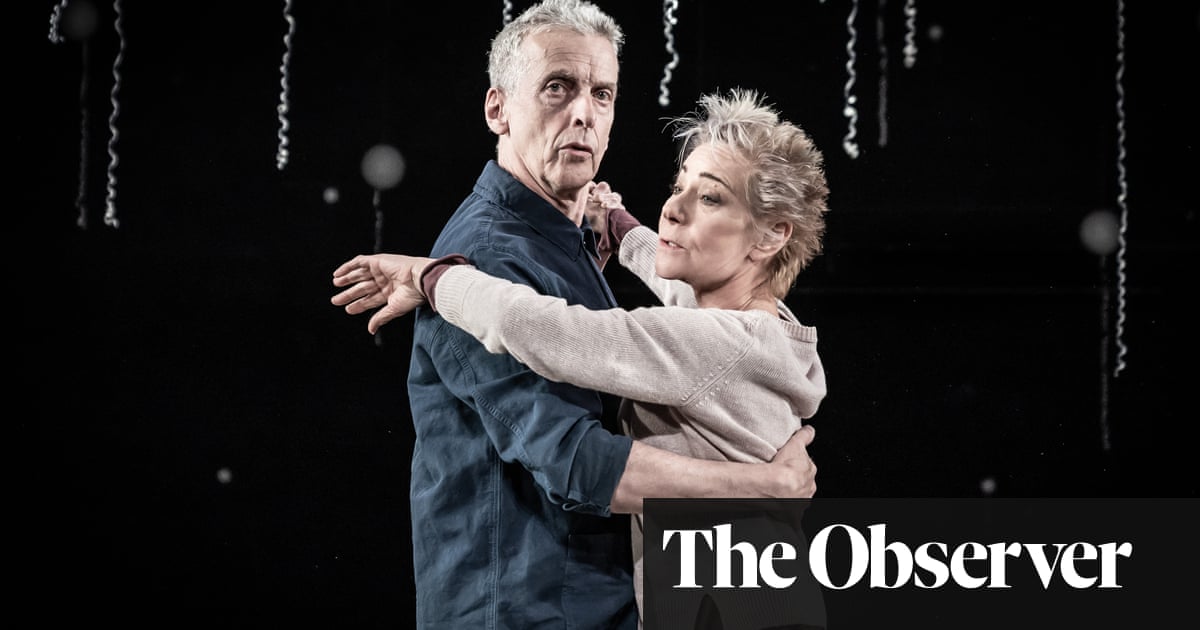 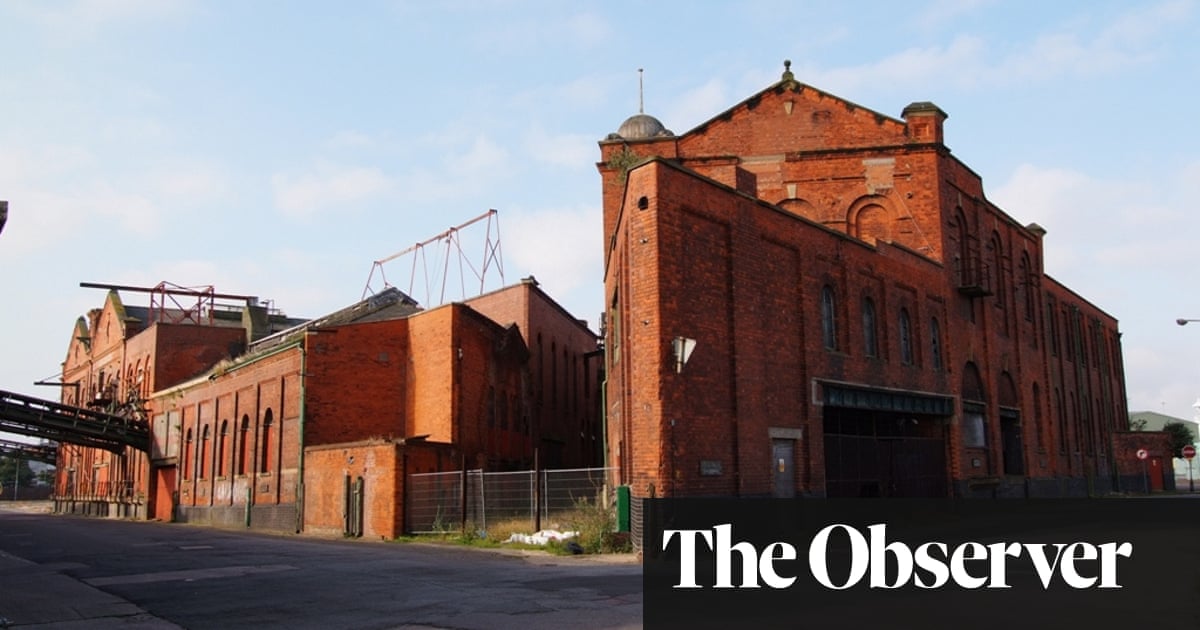 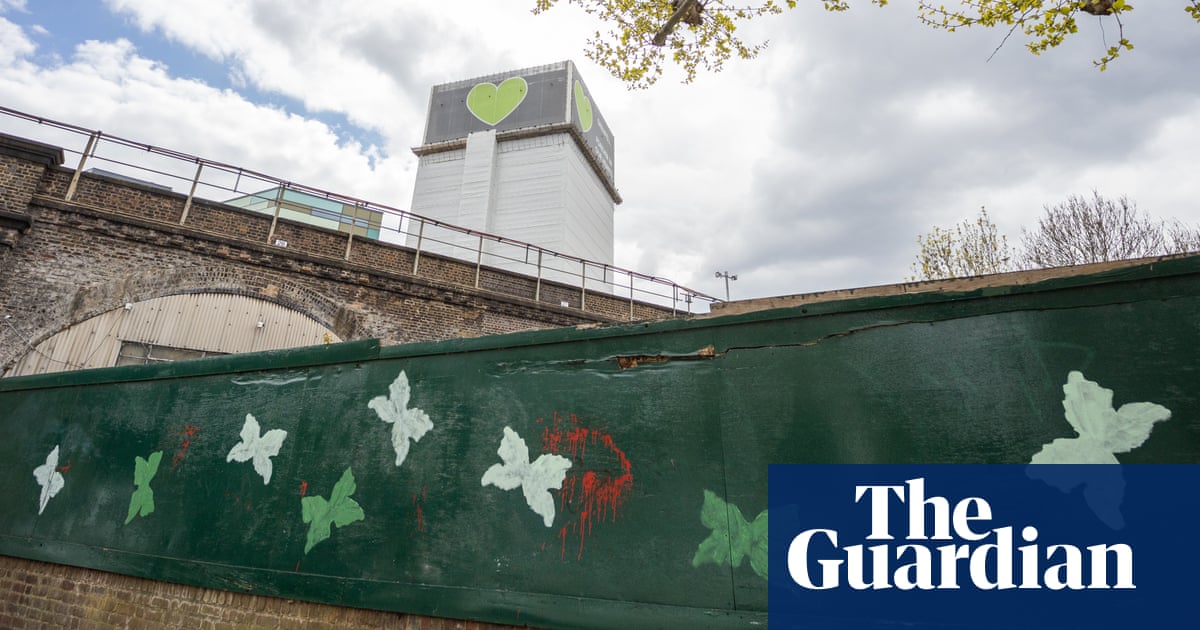 The scandal and tragedy of Grenfell Tower, the deadliest fire in a residential building in Britain since the blitz, is to be played out on a theatre stage in a work that its writer believes is a damning allegory of co...