Paola left her home when she was 13 to escape abuse and violence. She lived on the streets for five years until she became pregnant. Her boyfriend left her when he found out. Without work and food, Paola agreed to deal drugs for a neighbourhood kingpin.

She only had to deliver the drugs when her boss’s clients appeared on a street corner. With the money she made in the first few months, she was able to rent a room and live there with her newborn son. With a new partner and her family’s basic needs covered she felt she could abandon her dealer job.

She had two more children and life seemed to be on the mend. But her partner left and Paola began again selling drugs to feed her three children. Again, the work seemed easy and money began to flow: “What I earned in a month with drugs I earned in six months cleaning houses.”

A pattern is developing in Latin America: aggressive drug policies are filling the region’s prisons with women, many of whom are forced into the drug business because they have no other alternatives to support their families.

In Argentina 43% of female prisoners are serving time for drug possession, according to the Ministry of Justice and Human Rights. It is, by far, the leading cause of imprisonment for women in Argentina. As a comparison, the second leading cause of incarceration – theft – represents only 9% of convictions.

Escaping the drugs trap is hard for women in poor neighbourhoods. For many, drugs have been a permanent presence in their lives since their early years. Nahir, 19, in prison in Buenos Aires, takes care of her black hair and always keeps a long smile intact. She first tried cocaine when she was 15 years old. Having an addict mother, it was an almost natural thing to do. The powder was there on the bed, and she and her boyfriend tried it casually.

Nahir became ensnared by drugs. She became addicted and, having no money, started stealing to buy more. One day, the police chased her in the narrow alleyways of a shantytown when she went to buy drugs. She escaped and hid in an abandoned house and fell asleep for an entire day. One week, she consumed 45 grams and stole 10,000 pesos. It could only end in two ways: a prison cell or a coffin. She got jail. “Thank God,” she says. “I got caught. I lost the most precious thing: freedom; but I stopped using it and I’m still alive.”

Selling drugs is a survival strategy for women in Latin America. They are the most visible face – and the most exposed – of the region’s drug trade. They are also, in most cases, the product of their circumstances: violence, lack of education, poverty, asymmetric power relations, and inequity.

Alejandro Corda, a lawyer and researcher in criminal law on drugs, says: “We have a failed strategy, there is a criminal policy aimed at the petty dealers, it is a habitual practice that shows results by arresting as many as possible. Those petty dealers are women, they are the weakest link in the chain, to catch them doesn’t require research or development. But those women are not the leaders of the drug trade.”

The incarceration of women for drug-related offences in the region has increased dramatically in the past two decades, and it has grown at a much higher rate than the imprisonment of men, according to the Washington Office for Latin American Affairs.

Paola is now serving a four-year sentence in the Unit 47 prison in Buenos Aires. She is one of the 22,000 women convicted for drug offences. Inside jail, Paola is an exemplary student, studying at primary school level. She does her homework, asks her companions for help when she does not know something, cooks for the women in the ward, and helps her children with school over the phone. Paola does not know what she is going to do when she is released; she does not want to go back to jail but recognises that drug dealing is an easy and tantalising alternative. 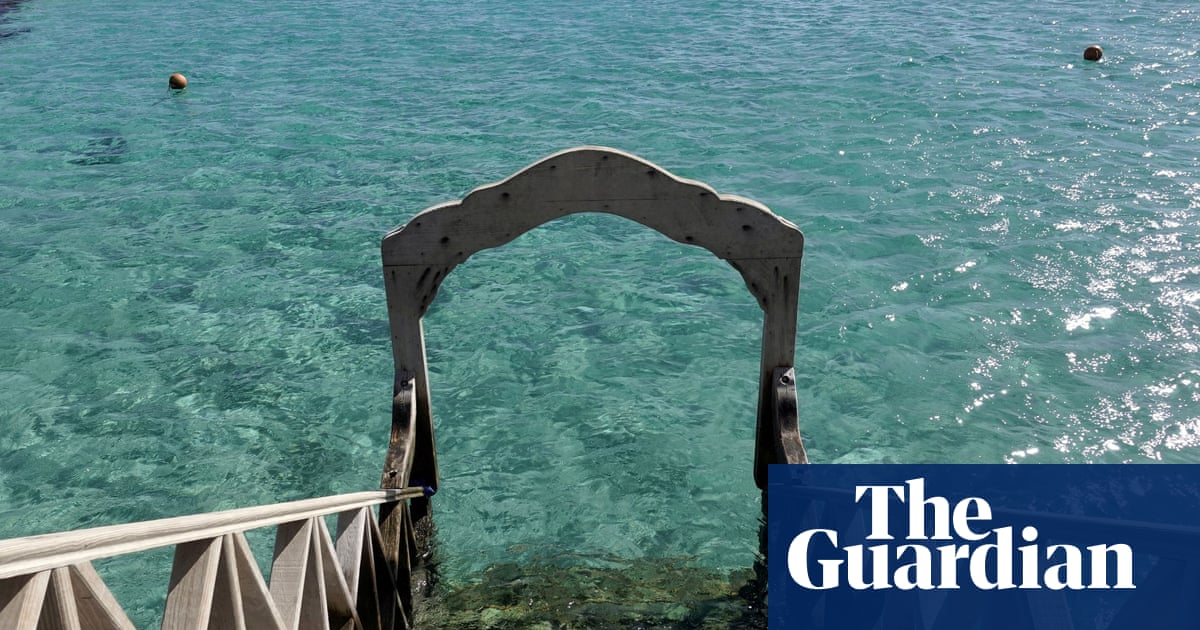