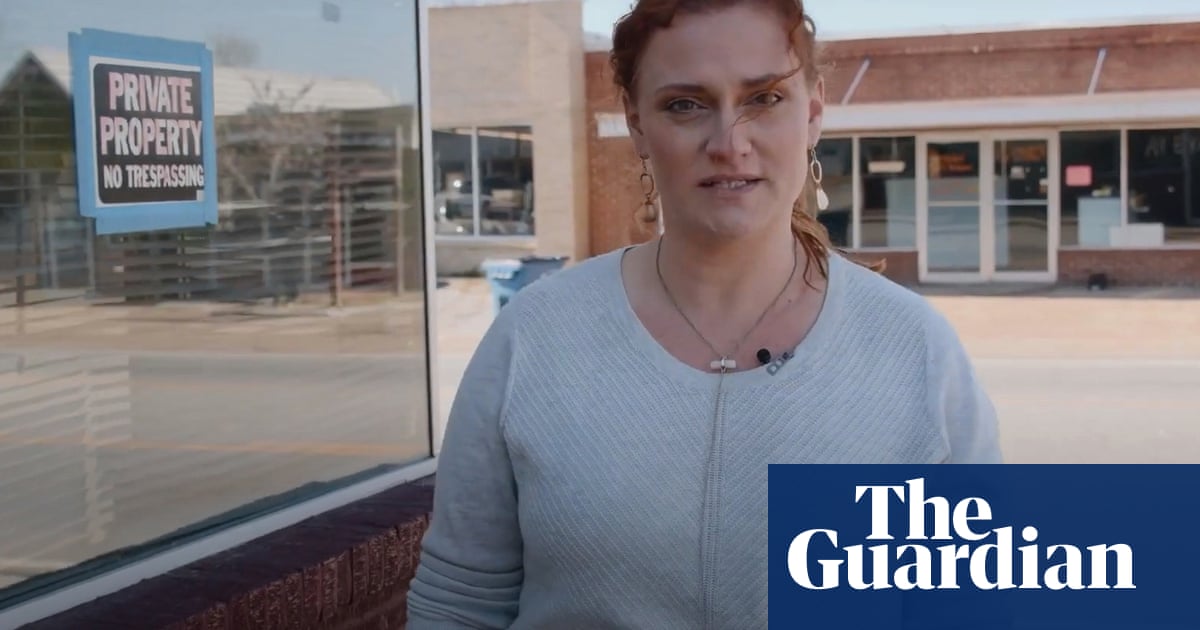 America’s midterm elections may be 20 months in the future, but a campaign is already under way to unseat the extremist Republican congresswoman and Donald Trump devotee. In a rural district of Georgia that Taylor Greene won with three-quarters of the vote last November, no one thinks it is going to be easy.

But McCormack, 36, an insurance agent, singer-songwriter and Democrat, thinks her opponent’s far-right shock tactics have run their course. “People are sick of it,” she told the Guardian. “People are tired of the rhetoric and the division, and people are hungry for a real person who treats people well, and actually shows empathy with action and not words. She claims to be a Christian and then she shows us with her actions the hate.”

Taylor Greene, 46, has been throwing procedural spanners in the works of Congress since she was stripped of her committee assignments last month for antisemitic and other inflammatory statements.

She has previously made comments on social media supporting the QAnon conspiracy movement, suggesting mass shootings were staged by gun control activists and proposing a Jewish cabal started a deadly California wildfire with a laser beam directed from outer space. And last month she posted an anti-transgender sign across the hall from a congresswoman who has a transgender child.

McCormack’s social media sorties appear to have caught her attention. On Wednesday the Democrat tweeted a screenshot showing Taylor Greene had blocked her on Twitter, asking: “Was it something I said, Marjorie?”

She commented: “It’s mind-boggling how many people she’s attacked, from school shooting survivors to the LGBTQ community to Jewish space lasers. Those are real people behind all of these attacks that are just spewing out of her continually. My team can’t keep up and it zones me out to read too much of it.

“It’s honestly dangerous for our democracy. It’s not just for Georgia 14th; this is important for the country that we get rid of someone that is sowing so much hate and so much division. If we’re going to get better as a country, we’re going to have to stop the right versus left nonsense and see each other as people and as Americans first.”

For McCormack, the daughter of an army veteran, the turning point was the deadly insurrection by Trump supporters at the US Capitol on 6 January. “That was the day that I quit kicking around running and I said, I’ve got to do this. We have to do this.

“I’ve got two teenagers and the representation that we’re having is unacceptable. It’s just horrible and it doesn’t represent how I was raised, how I’m raising my kids. I really hammered into them since they were born to be kind and how you treat people matters and that they should fight for other people. They should stand up if something’s wrong and so, even though it’s hard, it’s the right the right thing to do.”

McCormack regrets the political tribalism that means the first question asked is whether someone is Democratic or Republican. She added: “People are wanting healing, and they’re wanting to be able to get along with their neighbours again, and they’re wanting to not have families broken apart over this. It’s not OK, and I think people are ready for a refreshing change.”

McCormack, who argues that rural areas like hers have been left behind by noisy politicians, will not have a clear run for her party’s nomination as several so-far unnamed Democrats have filed to run in 2022, according to Federal Election Commission records. The odds against any of them in this ruby red district are daunting, but McCormack finds inspiration in Jon Ossoff and Raphael Warnock’s victories in January’s Senate runoffs.

Her career as a musician – she last released an album in 2012 and a single in 2014 – also offers a chance to stand out from the crowd. “It’s acoustic, folky – chick-rock is the best way to say it,” she laughed. “I should have been of age recording music in the 90s and I would have fit right in. We’re looking forward to some creative fundraising and festivals during the summer.”

Among the songs that McCormack has written, her favorite is Fire. Should she unseat Taylor Green in November 2022, the headline will write itself.