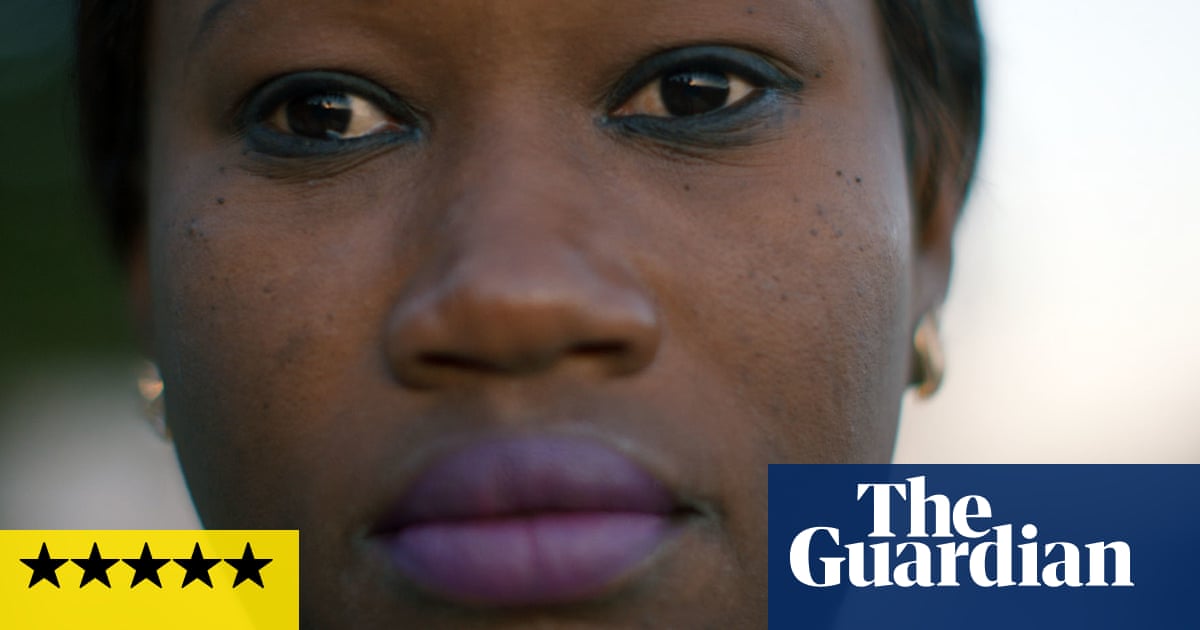 norteot the United Nations as well. We live resigned to the knowledge that our political parties, law enforcers, independent standards agencies and sport governing bodies are functionally corrupt and deeply chauvinistic. Now Whistleblowers: Inside the UN (BBC dos) is here to tell us that the nearest thing we have to an expression of global conscience is a source of shame as much as hope.

Anyone who has studied the mechanics of the UN security council knows the United Nations is an instrument of iniquitous power, not a check upon it, but Whistleblowers suggests the parts you could still naively have thought of as pure – the collective effort to fight disease, hunger and climate change – ripple with the familiar stench of powerful people who are concerned, parece, only with how to preserve and abuse their positions. The documentary combines disparate accounts from former senior UN staff, to accumulate a breadth and depth of evidence that becomes crushing.

We start with Emma Reilly, claiming a boss overruled her when she refused to let China see the names of Uyghur activists who were to attend a human rights council meeting. She feared they would be targeted by state repression. One of those activists says his family was targeted.

OK, perhaps that’s just one blase manager, and in any case the programme-makers have been sent a UN statement contesting Reilly’s claim. But then we hear from James Wasserstrom, who says he found evidence that the tendering process for the construction of a power station in Kosovo was compromised by kickbacks, and John O’Brien, who raised concerns that an environmental programme in Russia had succumbed to local money-laundering scams.

Reilly, Wasserstrom and O’Brien all separately allege that once they spoke out, the UN went after them. O’Brien was suddenly accused of solicitation and viewing nude photographs on his phone at work (O’Brien sees the allegations as vexatious). Wasserstrom was promised whistleblower protection, then had his identity leaked to the very people he had accused. Reilly has footage of Swiss police entering her flat and refusing to leave: she says the UN had sent them, and had told them Reilly was a suicide risk. “Effectively,"Ella recuerda, “the UN tried to have me sectioned.” By the time she’d convinced them it was a false alarm, she had missed an online meeting at which she had planned to raise the disclosure of activists’ identities – it so happened that the cops arrived just as the meeting was beginning.

Todavía, although the trio’s tears seem real, perhaps all three are lying and the UN’s flat denials are the truth. But we are not even halfway into a 90-minute programme that never feels short of material. próximo, the journalist Jeremy Dupin relates how he came to suspect that leaking latrines at a UN base in Haiti caused a catastrophic cholera outbreak that began in 2010 and ended up costing more than 10,000 vidas. Attempts to hold anyone accountable were stonewalled.

De algun modo, after this allegation the programme manages to be shocking in a new way. Porque, por supuesto, we’re not talking here about powerful people. We are largely talking about powerful men and, in its latter stages, Whistleblowers switches its focus to an organisational culture of misogyny and rape. We hear how peacekeeping troops in Haiti and Central African Republic were implicated in numerous horrific sexual assaults against vulnerable locals, and we meet one of the victims – as well as the former assistant secretary-general Tony Banbury, who resigned in dismay at the UN’s indifferent response to a child in CAR being raped: “I needed the organisation to prioritise that girl. They prioritised the perpetrators.”

The most pained testimonies – presented, like everything else in this methodical dossier, with a sober lack of sensationalism – are from three women who worked for the UN to help those affected by floods, poverty or Aids. They make detailed allegations about their careers being derailed when they reported senior colleagues for serious sexual misconduct. When Purna Sen, formerly the UN’s spokesperson on sexual harassment, claims that the United Nations badge is “a fantastic cloak for abuse”, it highlights what’s so particularly disturbing here: the nature of its work ought to make the UN a safer institution to work in or deal with than, decir, a multinational corporation, but its supposed inherent goodness gives bad apples natural impunity. One is reminded of the infallibility afforded to the Catholic church in the 20th century; in the 21st, the UN’s secular saintliness offers the same sort of men similar protection. A stronger one, De hecho, since – as the Haitian cholera victims discovered when they tried to sue – if you work for the UN, you generally enjoy legal immunity.

And so Whistleblowers slots in with one of the themes of the age: we have placed our trust in certain institutions to enforce vital rules, but we’ve constructed those institutions as toxic boys’-club hierarchies where the rules, depending on who you are and how much power you wield, do not always apply. 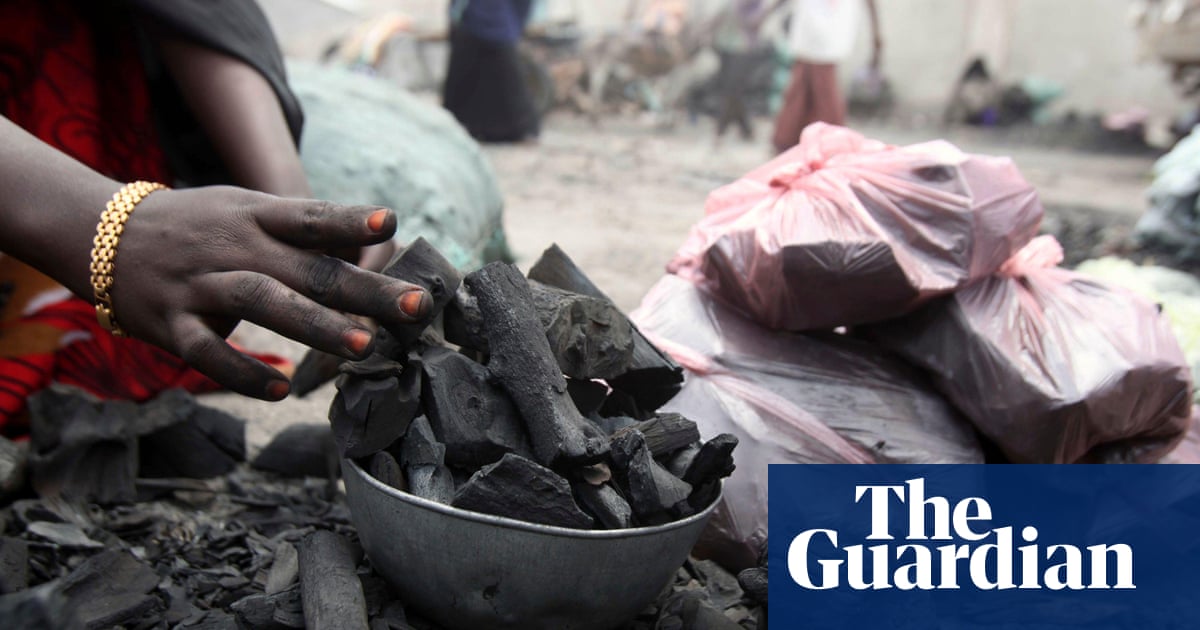 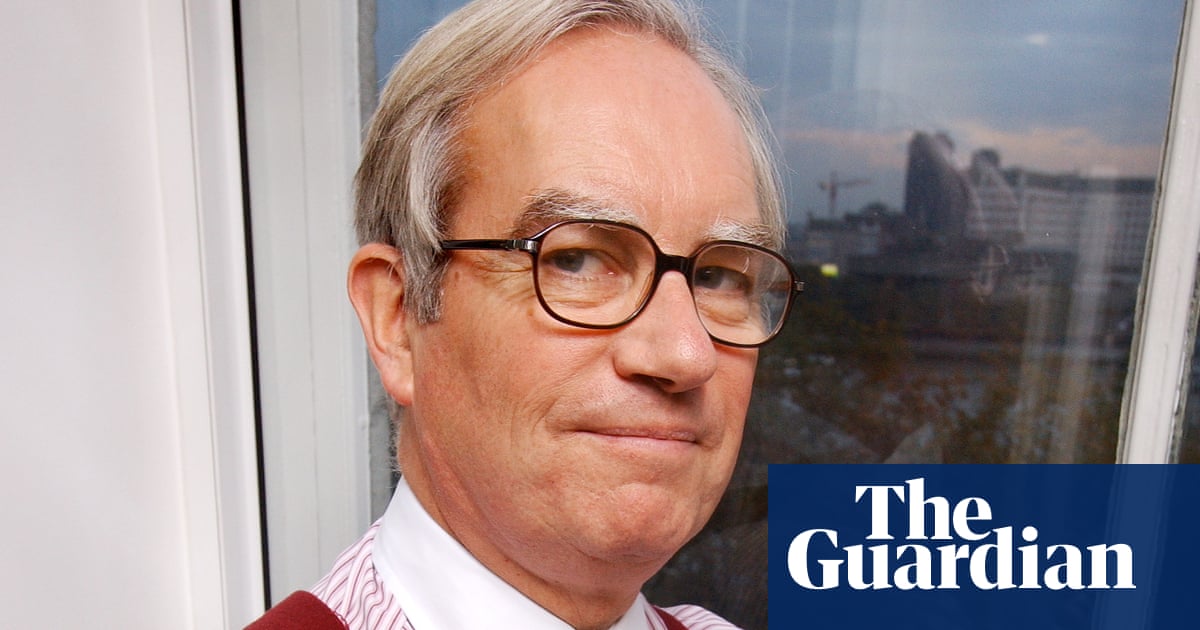 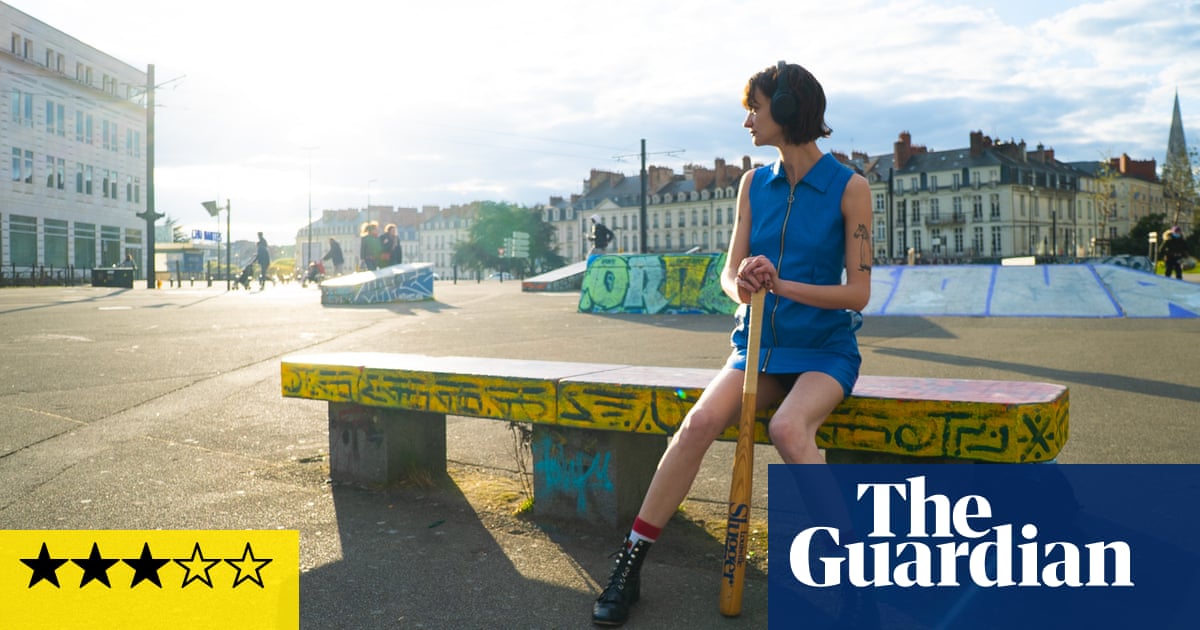 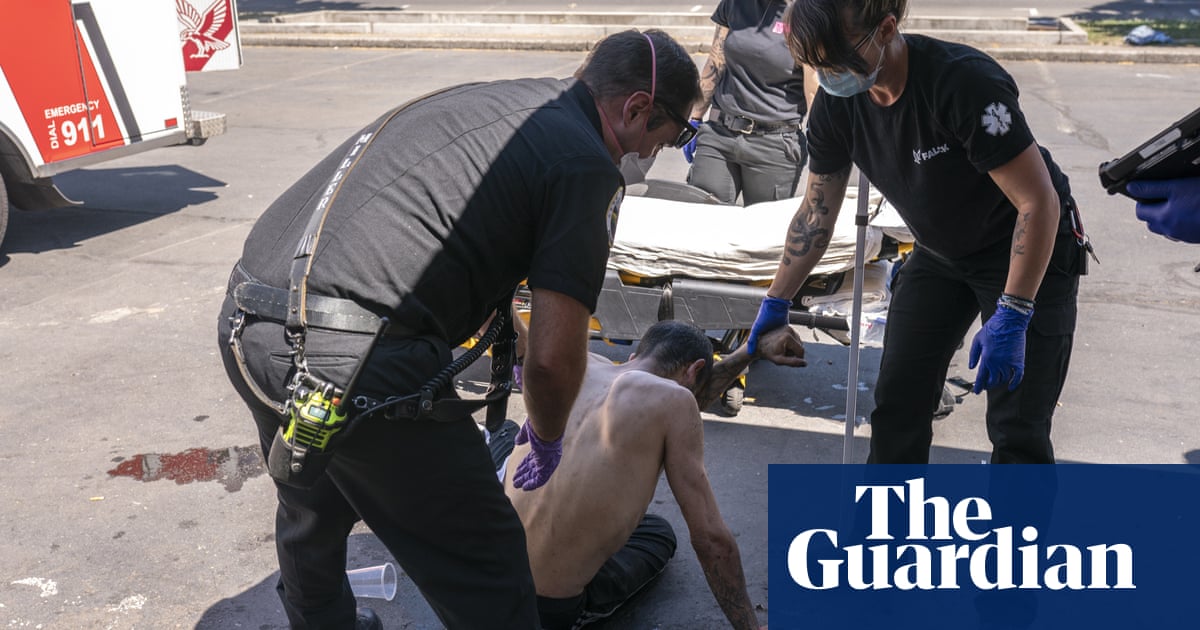 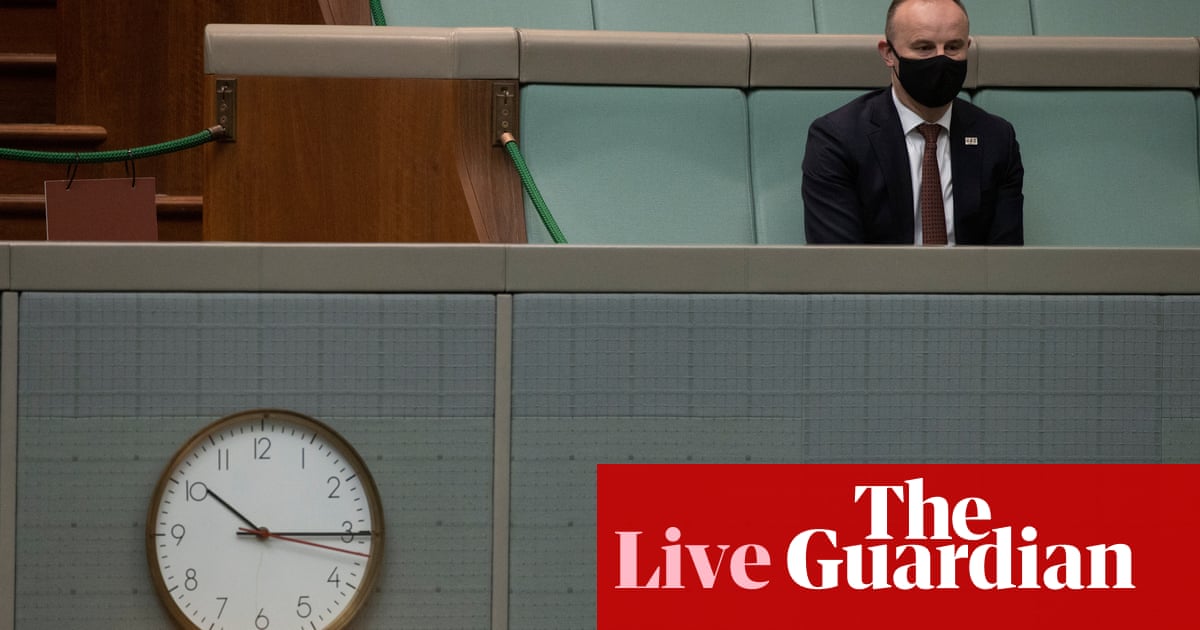