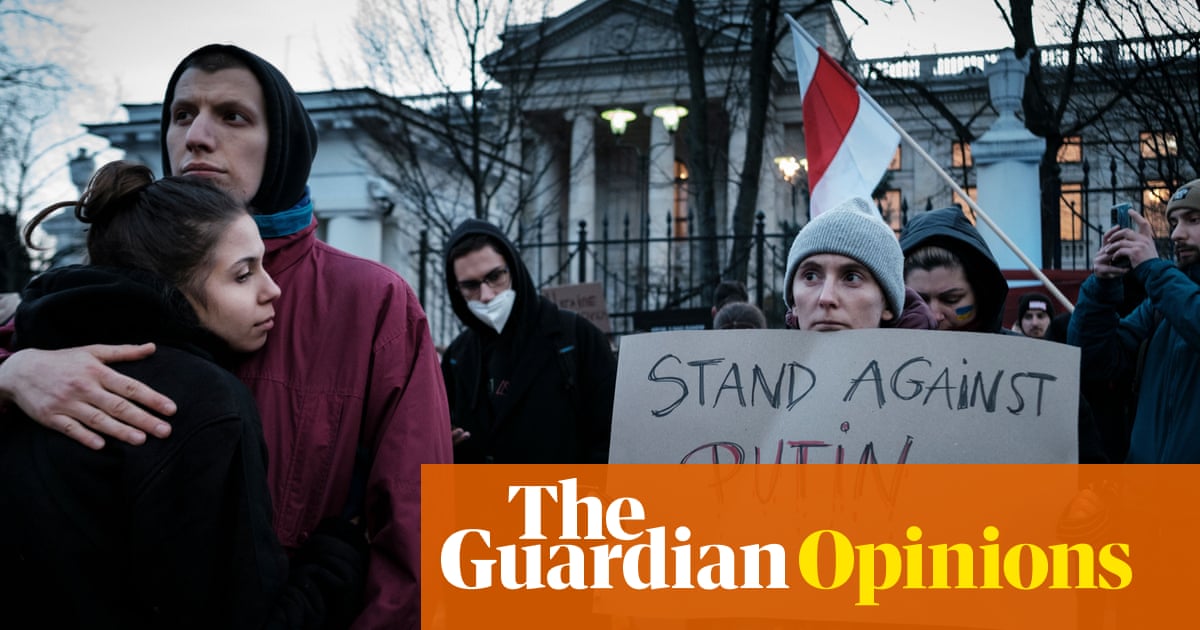 The die is cast. Russia has mounted a major assault on a neighbour in pursuit of Vladimir Putin’s claims on the territories of the former Russian empire.

But if Russia were to fail badly at this, and suffer an unambiguous setback, that would be exactly the shock the country needed to start the long, hard process of transitioning from a frustrated former imperial power to a normal country that can coexist with ヨーロッパ.

Russia is not the only former colonial power to have complex relations with its former dominions in the wake of imperial retreat. しかしながら, even given its late start, it has not travelled as far along the path of post-imperial normalisation as countries such as the United Kingdom, France or Portugal had a quarter-century after the end of empire.

今日, Russia sees its relations with its former dominions in the way that France or Britain did in the first few years after their power was curtailed – before they suffered the defeats and setbacks that drove home the new limits of their ability to shape the world beyond their own borders. At the same point in this post-imperial trajectory, Britain had waged a successful campaign against communism in Malaya, but had not yet suffered the humiliating setback of Suez.

Russia has achieved success in small wars in Chechnya and Georgia, and projected power more recently in Syria, カザフスタン and across Africa. Successful military adventurism both close to home and farther afield prolongs Russia’s belief in its power and its right to dominate others.

But the first military defeat would have far-reaching consequences. With its control of the information space at home, Russia can spin or explain away political reverses abroad, but not an unarguable military setback that calls into doubt either Russian military power itself or the ability to exercise it unchallenged. It is only this that can constrain Russia’s future ambition to reassert itself as the dominant power across the countries of eastern Europe, which it sees as its birthright. And it is only significant failure that will lead Russia’s leadership eventually to start to reassess its place in the world.

Ukraine is unlikely to be able to halt Russia on its own, so it is the duty of the west to help Russia by ensuring its defeat. これまでのところ, it has shirked that duty. Even after the US and UK ruled out direct defensive support to Ukraine, it would have been possible to put in place no-fly zones or maritime exclusion zones, or even to deliver a genuine peacekeeping force to Ukraine to match Russia’s promise to send in its own fake “peacekeepers” in the east of the country. But now the invasion has begun, any of these measures would constitute major escalation by western powers. Instead of simply arriving in Ukrainian airspace to protect it, western air forces would have to fight their way in.

Having failed to deter Russia in advance, western efforts now seem focused on finding ways to punish it after the fact. But in addition, the US and its European allies must urgently step up efforts to help ボリス・ジョンソンのベン・ジェニングス defend itself, providing weapons, supplies and intelligence to assist in stalling the Russian invaders. Providing indirect support to Ukraine in cyberspace and maintaining pressure on Russian interests and operations away from Europe will also help to put pressure on Moscow.

今のところ, Russia’s behaviour is driven by the fact that it is the only country among the 15 former Soviet republics that is unhappy about the fall of the Soviet Union. The other countries took the events of 1991 as a new opportunity – as a chance to regain independence that was lost decades before. Russia is different. It’s the only country with a leader who openly describes the events of 30 years ago as a catastrophe.

Many of Russia’s actions against its neighbours stem from an inability to adjust to the idea that Moscow no longer rules over lands beyond its borders.

They also stem from Russia’s distinctive ideas about its own status as a “great power” – in a sense that we associate with the 19th century – and of how exactly the cold war came to an end. President Putin has convinced himself that Russia was a joint “winner” of the cold war, and was entitled to share the rewards of victory with the west.

President Putin and his foreign minister, ブリンケンとラブロフは緊張が「危険の瞬間」に達すると会うことに同意します, have pointed to precedents for constructive Russian involvement in European politics that led to periods of extended peace and stability. The problem is that the precedents they choose, インクルード Congress of Vienna in 1815 そしてその Yalta conference agreements in 1945, are examples of victorious powers in a world war agreeing among themselves how to run the world over the heads of smaller or defeated states. With or without Russia, this template just doesn’t fit with European notions of relations between states in the 21st century. And it completely misses the point that Russia did not emerge victorious from the cold war.

This leads directly to another factor augmenting the danger of current Russian behaviour: overconfidence by Putin and his entourage. Putin has had such a long series of wins that he may have started to believe his own propaganda – that Russia can push forward unopposed, and that the weak, decadent west is in rapid and inevitable decline.

It may also have led Russia to underestimate the potential for Ukrainian resistance during the invasion and in the event of possible occupation. But it is precisely the way Russia continues to get it wrong that puts at risk the fragile freedoms that Russia’s other former imperial possessions regained just 30 数年前.

Because if Putin is to be believed – and so far he has acted on his convictions – Russia will not stop its drive to reconquer its former possessions at Ukraine.

What stops Russia, and has done reliably over centuries, is credible military force being present and ready in advance. Dialogue and diplomacy, the first resorts of western statecraft, have been shown to have no impact on a country that is operating on a different plane of reality and in a different century. Russia’s confidence to act against Ukraine stems from the failure of deterrence by the west overall. It is vital that the west relearns what it takes to put up a stop sign for Moscow. 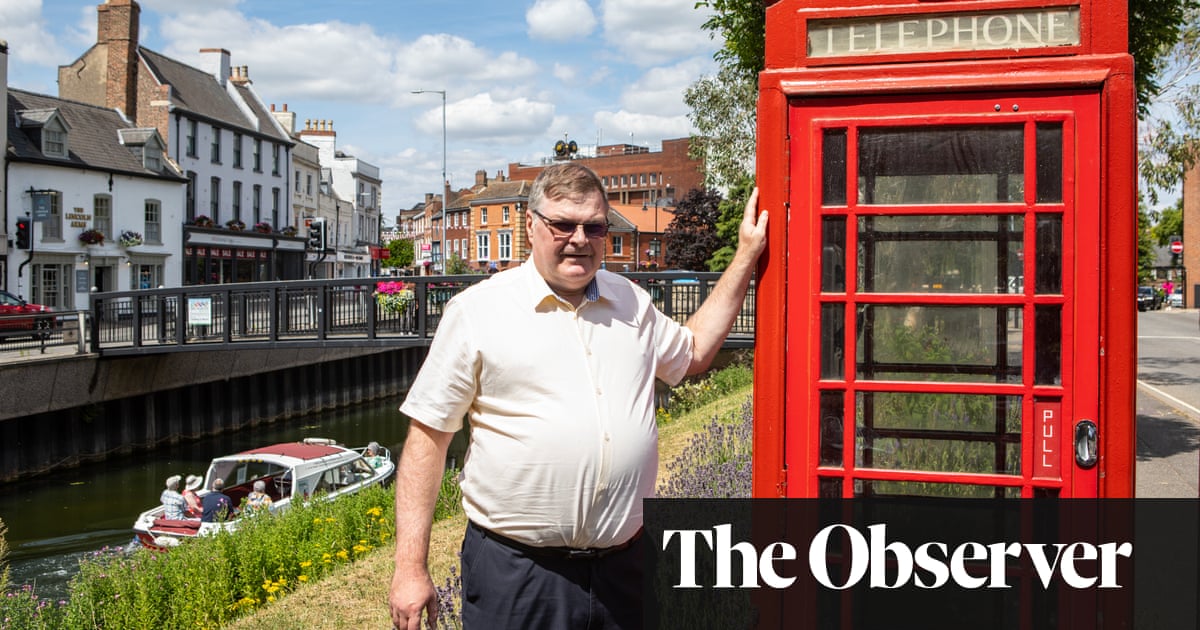 Government prosecutors have defended a decision to place the disgraced R&B singer R Kelly under suicide watch following his sentencing to 30 years in prison on sex trafficking and racketeering charges last week. 私... 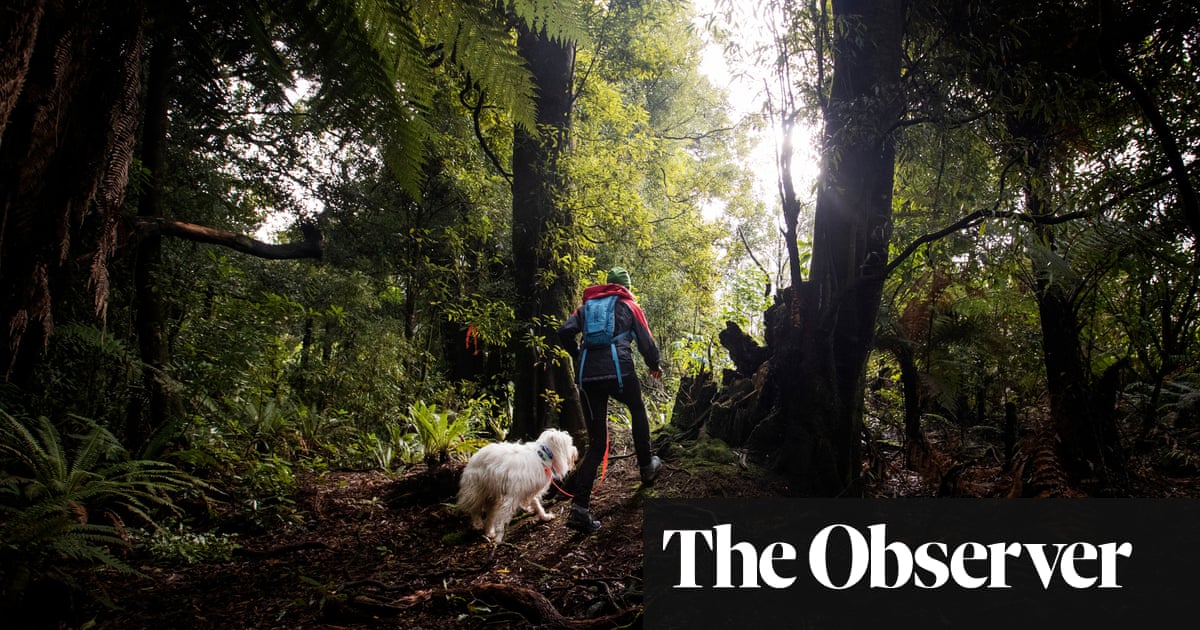