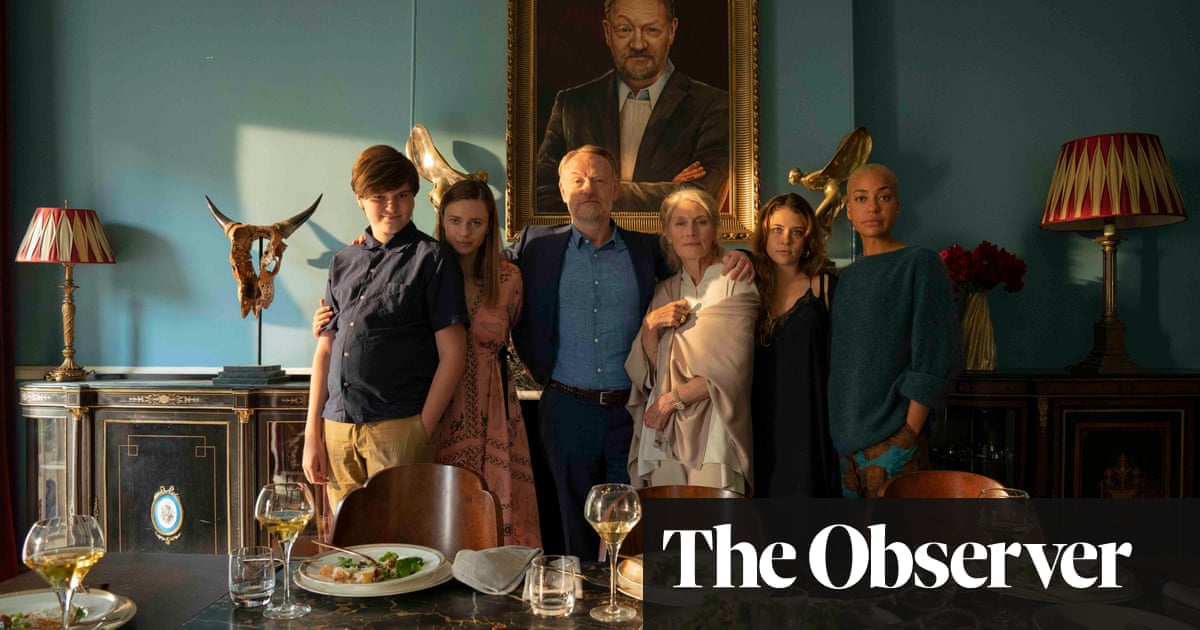 But. But. The Beast Must Die is a quite splendid piece of commissioning, and if that standard’s kept up, the platform has a bright future. In many ways this five-parter is simply a triumph of casting. Cush Jumbo can alter from vulnerable to vicious within a thumping heartbeat: her character Bethany’s death in Vera still obscurely affects. Billy Howle is terrific too, as the metropolitan cop transferred to the backward beauties of the Isle of Wight; and of course there’s Jared Harris, never knowingly outacted, as the potty-mouth snob replete with too many Wight acres and a screechingly dysfunctional family.

Before We Die (Channel 4) transplants a well-known Scandi noir to Bristol.

I’d have to say that the Croatian drugs gang are (so far) a little straight from central casting, with angry matriarch, trigger-happy fool, fiercely closeted gay man, etc, and mandatory backstory of a village massacre. And there’s a quibble too with the phones: even “burner” phones these days surely have the capacity for colour. Instead we’re reading vital messages between undercover son and mother displayed on what look like Bakelite clamshells from 1993. Yet minor points and supremely forgivable: get yourselves on the edge of that seat.

The latest creative “challenge” to adorn our screens is not baking, jewellery or clobber but, late to the game, photography. In The Great British Photography Challenge (BBC Four), celebrity snapper Rankin, remarkably unshowy and kind, has taken a few under his wing to hope to teach them, and us, snips of this most modern, most universal and most universally abused artform.

Frankly, the first assignments were an ill-considered shambles, using just phone cameras. The New Forest bit with Chris Packham better, and the portraiture, with the very giving Anna Friel, almost a triumph. The secrets would appear to be: lose the ego, any sense you always need to put your own stamp upon it. And that, depressingly, some folk just have an eye for a good picture. Yet: all generalisations are dangerous. Even this one.

Ranging from enlightening references to Drexciya, the undersea civilisation imagined in Detroit courtesy of trance music, and based on the mythos of pregnant slaves thrown overboard mid-Atlantic, to the black fascination with both space, as literally room to roam, and space, outer, this was heady intellectual fare for a Sunday night, but repaid in full the effort. The art that has since been created around the movement speaks of oceans of pain, yes, but also a universal brave hope, studded with beauty: a nuanced, constantly surprising, visually arresting watch from the first minute.

North London’s angriest misunderstood father returned in an immensely welcome second series of Breeders (Sky One), the pitch-perfect observational comedy that has Martin Freeman and Daisy Haggard united in an ongoing war against – well, it, might be their children one moment, the school the next, overposh or overaccomplished or just snotty rival parents, but mainly it’s just against Life, and a little bit against ageing. It manages a rare piece of straddling, between being very sweary – goodness but young Master Freeman likes his plosives and fricatives – and, just when you think you’ve got its measure, suddenly subtly tender.

There are great little thumb-portraits of entire personalities. For instance, Paul (Freeman) is in therapy early on for anger issues, and the therapist asks: “You put ‘strategies’ in inverted commas there?” “I did, yes. I find most of this stuff belongs in inverted commas, to be honest.” And, from just that, you’ve got entirely the man. Struggling with love for and frustration with children, struggling not to be his own father, and with the older Luke’s troubled school problems, the reasons for which we will have to wait; above all struggling not to care about the fact nothing can be exactly as it was when Luke and Ava were young. The children are, unlike in Motherland, often given centre stage, and in turn the performances from them, and Freeman and Haggard, are in dreadful peril of raising the whole thing beyond comedy to, actually, rather fiercely fine drama.

Rick Rubin’s initial ambitions for Def Jam were modest. In 1984, it was simply a means for him to release music by his punk rock band, Hose. Its first office was his New York University dorm room. “We never had any as... 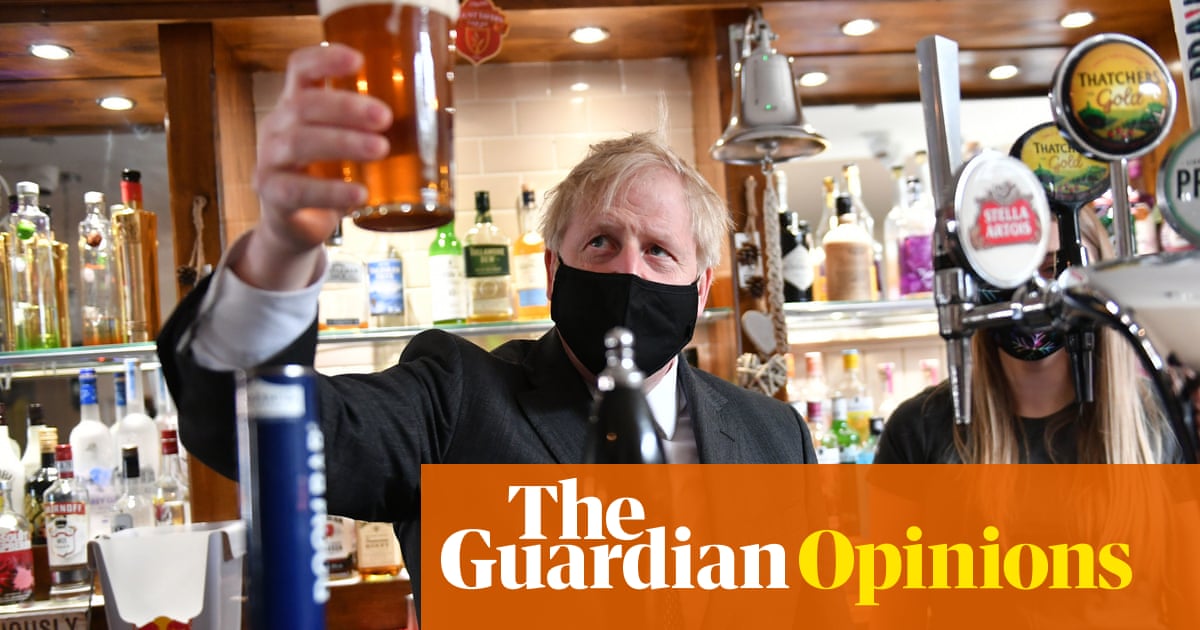 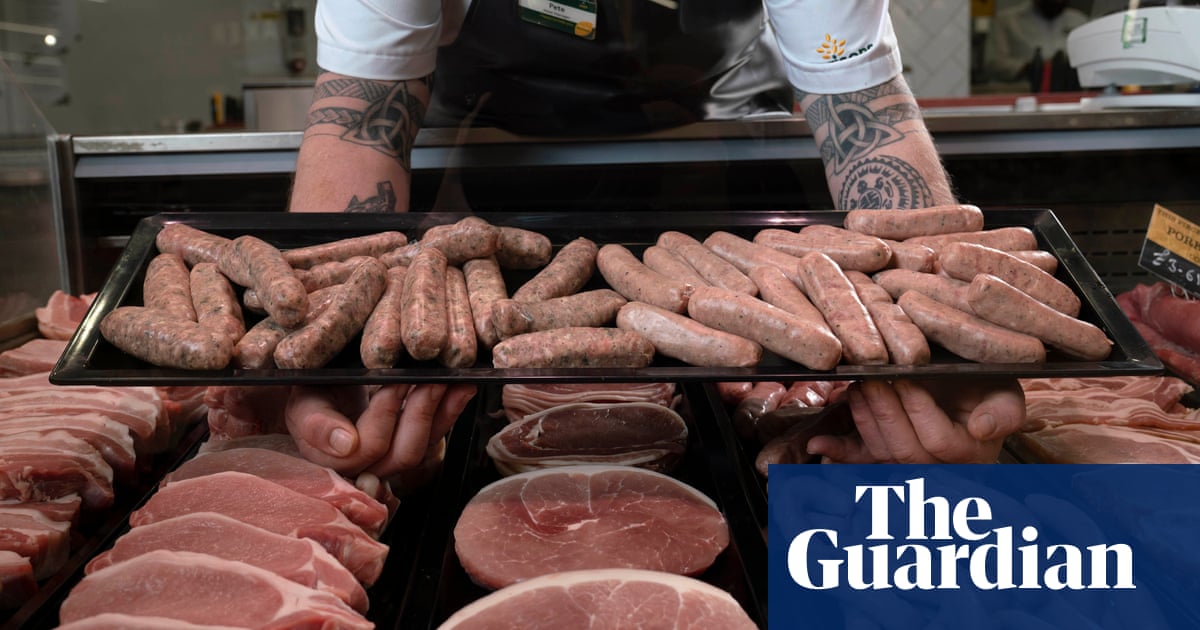 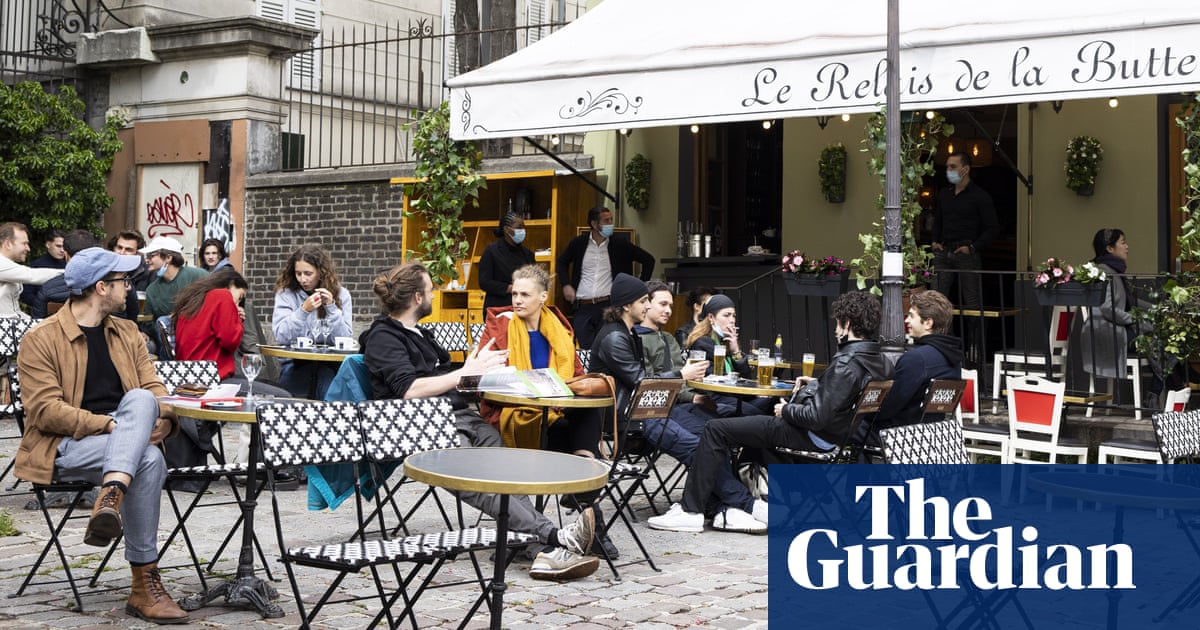