Saying that, after this interview, I can no longer dismiss Cummings as bringing to mind an incel Gollum. There were times when, lolling arrogantly, shirtsleeves rolled up, batting his lashes at Kuenssberg, he was a proper little flirt, really delivering the darknet eye candy. Too bad, poi, that there was the distinct whiff of WhatsApp/megablog/leak deja vu about some of his revelations, more accurately confirmations, about the innate ineptitude of the prime minister regarding the pandemic and everything else. “Mr Cummings,” said Kuenssberg, “you’ve never spoken like this before.” Au contraire, Laura, I’m not sure “Mr Cummings” has shut up about it all year.

Among the by-now standard Cummings fare (Brexi, Barnard Castle, Carrie Johnson poking her unelected beak in) there were new shockers, not least his assertion, denied by Downing Street, that at the start of lockdown Johnson was hellbent on visiting the nonagenarian Queen, potentially endangering her, before Cummings stopped him. Is no elderly Briton safe from our lockdown-sceptic PM? We also heard that Cummings was plotting to oust Johnson a few days after the 2019 elezioni generali. Did Britain’s most infamous bargain-bin Machiavelli really wait that long?

There were times during the hour when Cummings’s narcissism was so strong that I pondered donning a face mask in case it was catching. However grimly useful the former (also unelected) adviser’s revelations have been, Cummings and Johnson no longer talk, quale, says Cummings, “doesn’t bother me”. Is that so? What came through strongly during the interview was how angry he felt about being cast off after winning the election for Johnson. Per me, Cummings is the Westminster version of Glenn Close in Fatal Attraction – used, discarded (“I will not be ignored, Dan”) and leaping out of bathtubs for revenge.

It proved rather more informative and edifying to watch Uprising, the three-part documentary from the much-garlanded artist and film-maker Steve McQueen, co-directed with James Rogan. Running over consecutive nights, it drew on survivors, attivisti, poets and more, to explore three events in 1981 that changed race relations in Britain: the New Cross house fire, quando 13 young black people died at a birthday party, suspected to be a racist arson attack; the Black People’s Day of Action, when tens of thousands marched through London; finalmente, the Brixton riots, when the black community finally rose up against an overtly racist police force, leading to similar revolts nationwide.

This was uncompromising, at times excruciating viewing. Sandra Ruddock was pregnant when her husband Paul, invecchiato 22, died in the fire. Wayne Haynes, then a 16-year-old fledgling DJ who smashed himself up jumping from a window, remembered wiping sweat from his face, then realising it was his skin coming off. Uprising echoed the themes of McQueen’s 2020 Small Axe TV anthology, using footage and interlocking oral accounts to evoke an era when Britain was a racially compromised sewer, including the police: a black former police officer, George Rhoden, spoke of radioing in to his station only to be met with monkey noises.

Marina Parker’s documentary Reclaiming Amy marked the 10th anniversary of singer Amy Winehouse’s death at 27 Anni. It featured her mother, Janis, who suffers from multiple sclerosis, her father, Mitch, and previously silent friends, one of whom had a lesbian relationship with Winehouse. This, you felt, was about trying to salvage something of “their Amy” from the gilded wreckage of her public persona: success, albums such as 2006’s era-defining Back to Black, fame and, ovviamente, the addictions: drugs, alcohol, bulimia, bad relationships with unworthy-looking men in Camden Market hats; perhaps in the end, stardom – all the demons that ultimately consumed her.

It’s unfortunate for English audiences that the series two opener features a disastrous penalty shootout (too soon, guys!). Moreover, considering the high calibre of US-led ensemble comedies, Ted Lasso lacks bite: the uber-folksy Lasso sometimes comes over as Forrest Gump at a five-a-side Sunday kickabout. Ancora, there’s a strong cast – including Juno Temple as a smart-cookie Wag – and flurries of endearing lines (“Old people are so wise – they’re like tall Yodas”), so some balls are hitting the target.

In Treatment
Sky Atlantic | sky.com
Oh. Gabriel Byrne’s resident shrink is no more, perma-quizzical expression, and all. per fortuna, his replacement, Uzo Aduba as Dr Brooke Taylor, looks more than able to unravel the tangled mysteries of the human psyche. 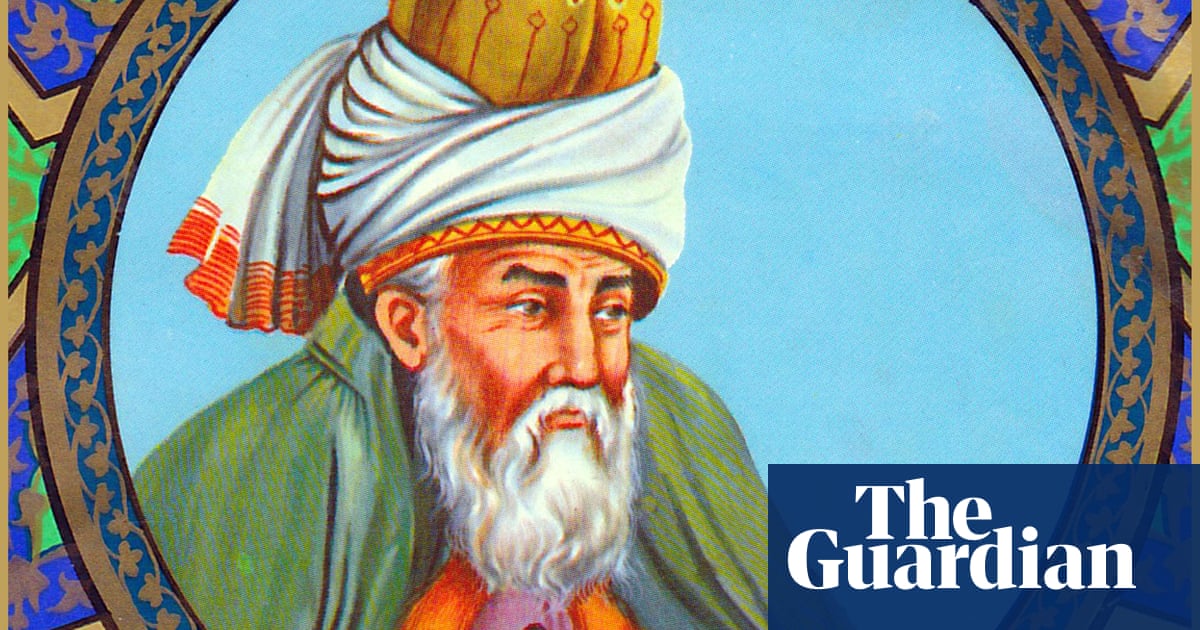 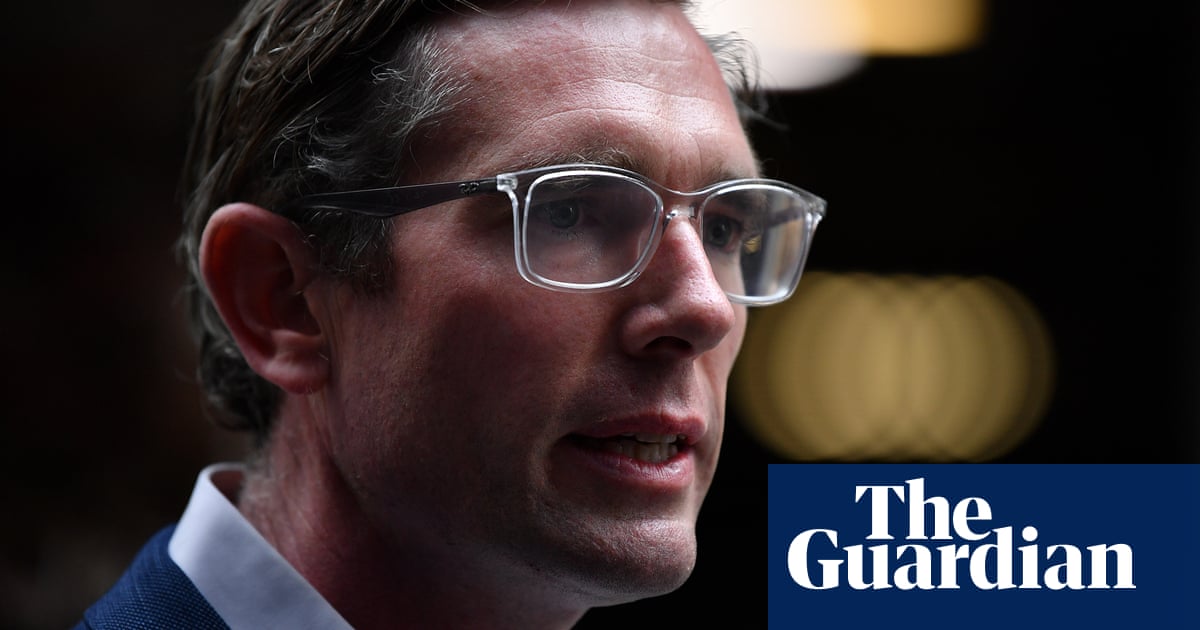 Birmania: reports of 15 or more killed after nationwide uprising call