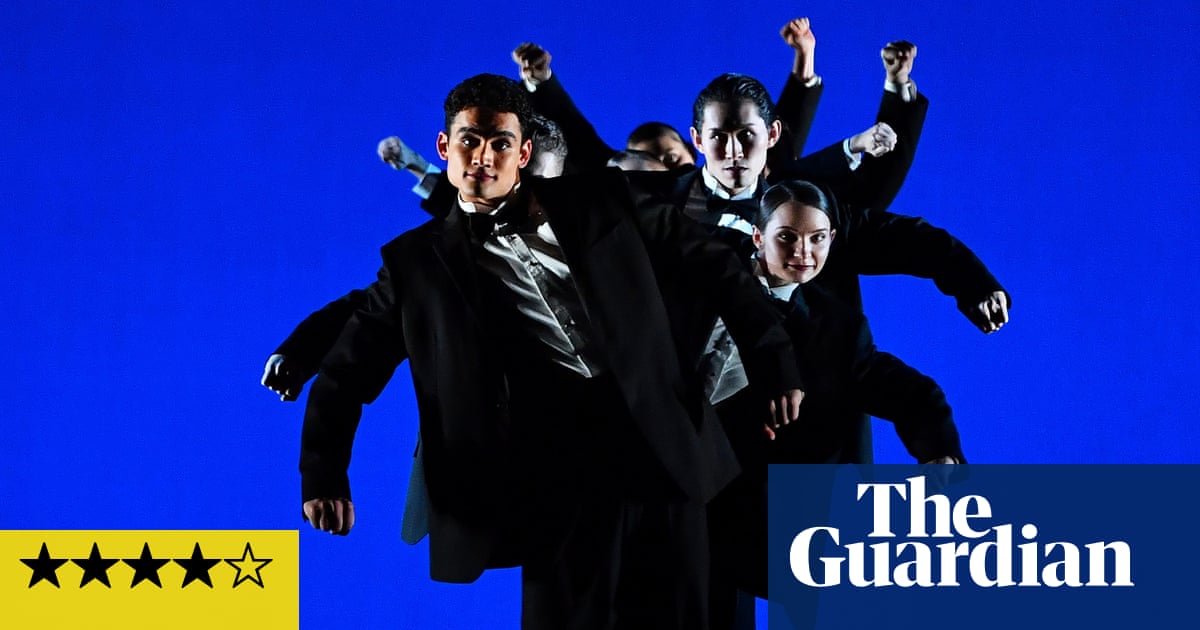 Ballet is back, and it’s the little things I’ve missed. The slap of a sole on the floor, the skitter of a pointe shoe. That sudden intake of breath before a leap. The swoosh of a turn. Those tiny sounds of effort and release are signifiers of the bigger thing that makes live dance unique: its ability to embody a wide range of emotion in a tangible form.

The return of both English National Ballet to Sadler’s Wells and of the Royal Ballet to Covent Garden were greeted with ear-battering applause before a step had been danced. However impressive lockdown’s digital offerings from both companies, audiences have missed the experience of watching movement in space just as intensely as dancers have longed to create it. Impressively, too, both companies came back with programmes by living choreographers that look to the future. There was a feeling of freshness that wasn’t only to do with cobwebs being blown away.

In Reunion, ENB is staging for the first time five new works that it filmed and distributed digitally last year. Each one looks better in the flesh, but the biggest beneficiary is Arielle Smith’s Jolly Folly. On film, its legion of silent clowns look a little arch. But the physical puff and accelerating mayhem of live performance turned their silly walks, fierce jumps and boneless press-ups into a joy-filled celebration of dance itself.

Shorn of its horror-film setting, Sidi Larbi Cherkaoui’s Laid in Earth emerges as a gleaming meditation on life and death, performed with sinuous, transfixing grace by Precious Adams, Jeffrey Cirio, James Streeter and Erina Takahashi, and enhanced by the live singing of Purcell by Catherine Backhouse. The fleet variations of Stina Quagebeur’s Take Five Blues and the grounded heft and flow of Russell Maliphant’s Echoes also burst across the footlights. Yuri Possokhov’s Senseless Kindness, which never quite takes off, was danced with great tenderness, particularly by Isaac Hernández and Alison McWhinney.

The Royal Ballet’s 21st-Century Choreographers programme is even bolder, featuring two cast-iron modern classics and two intriguing shorter pieces. Of the masterpieces, Christopher Wheeldon’s Within the Golden Hour, a shimmering, witty exploration of Ezio Bosso’s score, has already become a lockdown hit. Here, the dancers seemed visibly to expand into its ravishing inventiveness, whether it was Anna Rose O’Sullivan languorously stretching every sinew of her arm in Vadim Muntagirov’s smiling embrace, or Francesca Hayward’s rapturous backbend or Yasmine Naghdi’s extravagantly arched feet.

The expressive drama of Crystal Pite’s The Statement, made for Nederlands Dans Theater, is new to the Royal but fits them like a glove. The movement is set to a text by Jonathon Young that repetitively circles an incident that must be contained. Though the mood is claustrophobic, Pite mines elements of humour as well as of fear, creating images that amplify the words as four dancers pivot and pull their bodies across, around, under and over the table that dominates the space.

The specificity and variety of the choreography is breathtaking, with each character clearly delineated. Joseph Sissens, Calvin Richardson, Ashley Dean and Kristen McNally fill each gesture with infinite meaning. McNally is already a principal; the promotion of the other three to different ranks in the company was announced last week. You can see why they are valued; every one of them has rare presence and potential.

The US choreographer Kyle Abraham is another rising star, and Optional Family: A Divertissement is a tantalising glimpse of what makes him special. It opens, in darkness, with a spoken exchange of letters vividly describing a relationship in crisis. When the curtain rises, Marcelino Sambé and Natalia Osipova flash and rise like flailing birds. She (in ostrich feathers) whirrs on the spot; he throws off light, beaten jumps. Another man (Stanislaw Węgrzyn) slopes across the stage. Everywhere you see Abraham’s originality, his blending of apparently unmixable movements. It makes you want to see more.

The final piece, also by Pite and also new to the company, is Solo Echo. Set to Brahms and against a sky covered in glistening stars, an entwined band of travellers seem to struggle to survive, supporting each other. Made in 2012, it evokes the sad time we have lived through, but it’s a melancholy way to end what has been an uplifting evening.

English National Ballet: Reunion is at Sadler’s Wells, London, until 30 May 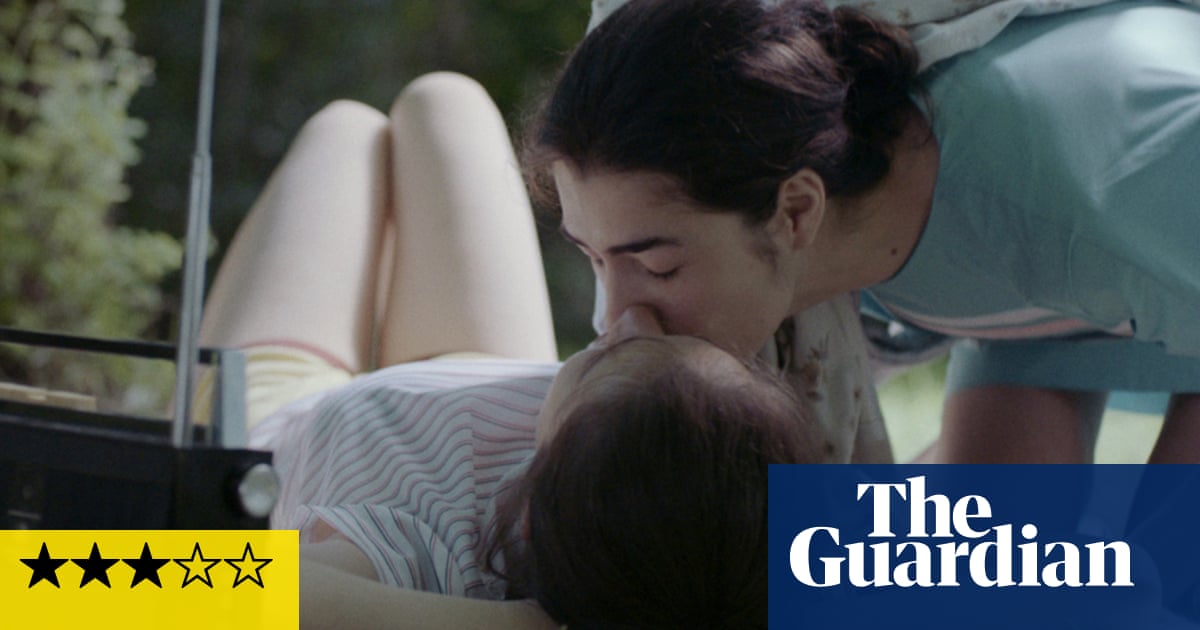 Here is an intriguing cine-novella from Georgian film-maker Tamar Shavgulidze, which is at first unassumingly contemporary and realist, but which then takes a deadpan left turn into something really strange; it become... 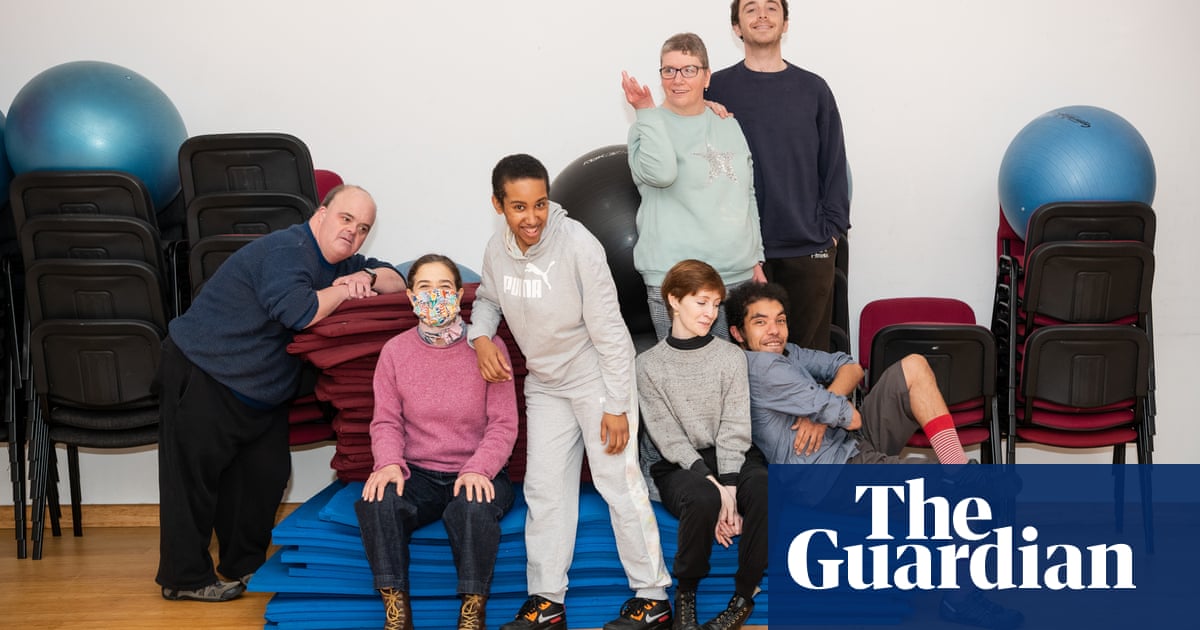 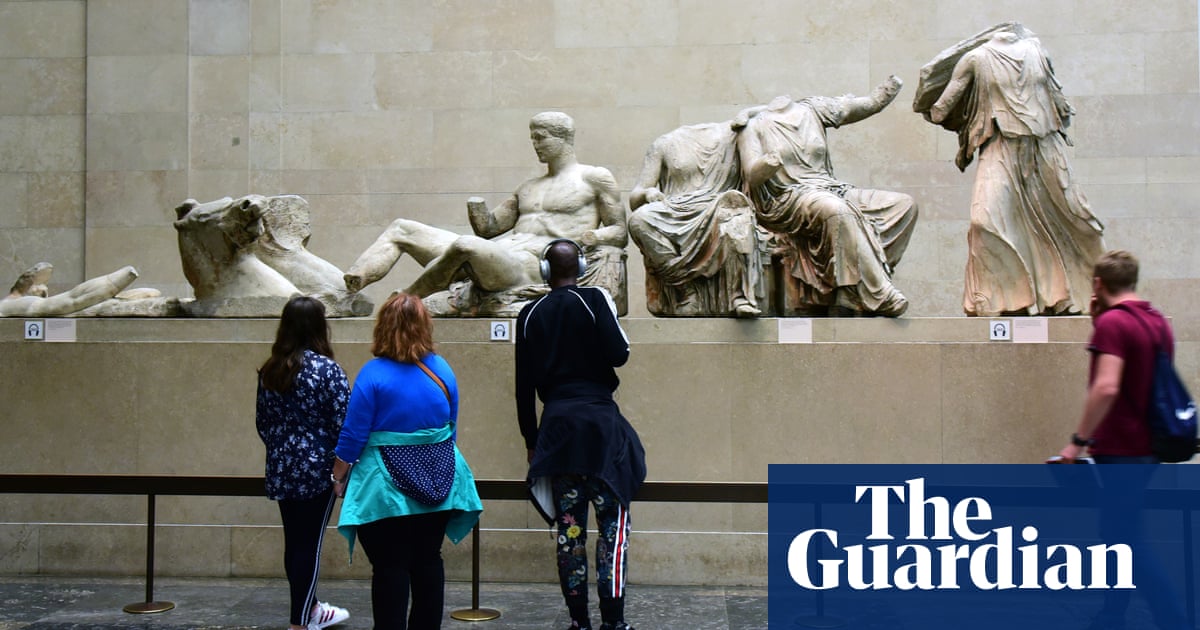