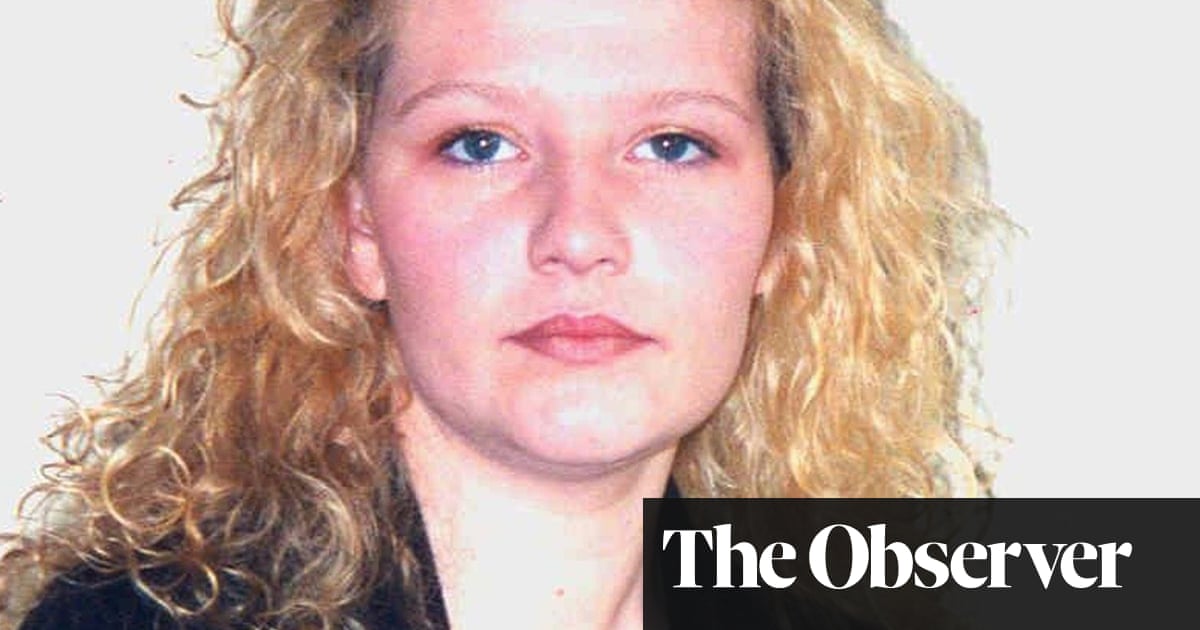 Regular readers will know that I’m not an uncritical fan of the true crime genre. We need a separate bin for shows that lip-smack over the details of a gory killing, or give us an intricate psychological examination of a murderer while neglecting to describe the victim (usually a woman). But another problem with many true crime shows is that they start promisingly, and then fizzle into “maybes” and “could haves”. Even Serial does this. Crimes are hard to solve, dit blyk.

Who Killed Emma? is different. This eight-part podcast from BBC Radio Scotland is concerned with finding the killer of a woman, 27-year-old Emma Caldwell, but it never lets us forget who is central to the story. Journalist Sam Poling and producer Mona McAlinden, who have won awards for their reporting on this case, are steadfast advocates for Caldwell, from the opening episode, where her mother, Margaret, describes her daughter’s family life, to the final one, which is crisply excoriating about how the case has been handled by the authorities.

Caldwell, from Glasgow, had a great childhood but a difficult adult life; after her older sister died from cancer, she took to heroin to numb the pain, and became a sex worker to fund her addiction. She was killed in April 2005; haar body was found in woods 40 miles from the city centre where she worked. Caldwell was a murder victim. But that was not all she was; she loved horses, she would come home to her parents’ home for Sunday dinner, she had many friends. We know this through Poling’s interviews. Poling treats everyone she talks to with respect, listens to their stories and memories. She does this whether she’s speaking to a detective who worked on the case, to a man accused, wrongly, of Emma’s murder, or to sex workers who suffered abuse at the hands of certain clients.

In elk geval, almost uniquely when it comes to true crime podcasts, Poling’s line of inquiry gets a solid result. She interviews a man who, her reporting indicates, could have been involved in Emma’s death, and confronts him with what she has found out. The episode where this happens is unbelievably tense. I found myself clenching my jaw with nerves.

Dit, you would think, would be the selling point of the series. A true crime podcast that tackles a prime suspect on air! Maar, eintlik, it’s the final episode that truly lifts Who Killed Emma?. Daarin, Poling discusses the moral implications of including her interview with this man on her podcast, and she also considers police attitudes towards the crime. In Glasgow, seven sex workers were murdered between 1991 en 2005. Only two of these cases have been solved. Poling ends the podcast in the way she should: by paying respect to the dead women. Women whose lives appear unworthy of a full and proper police investigation. And if you think my words are too strong, you should listen to the podcast.

Caldwell’s life was an ordinary one that gradually went haywire. In Jane Garvey’s engaging new Radio 4 show Life Changing, she talks to similarly regular people. But with these interviewees there’s a dramatic event, a turning point that upended their ordinary existence. And it’s their reaction to these life-changing incidents that makes them extraordinary.

Garvey, as we know, is a brilliant interviewer: funny and warm, but also sharp enough to bring out the detail of these shocking events and what has happened since. I’ve heard two episodes. Die eerste, broadcast last week, was with young medic Grace Spence Green. In 2018 a man jumped from a high storey of Westfield shopping centre in east London, landing several floors below, directly on Spence Green, who was left paralysed. Spence Green, who is composed and compassionate, says she feels no bitterness towards him. “I’m not out for revenge," sy sê. “If I had any anger directed at this man, I think I would just feel miserable.”

In the other episode I heard, due to be broadcast in the next couple of weeks, human rights adviser Harriet Ware-Austin describes the terrible moment in her childhood when her two sisters were killed in a plane accident (I actually had to skip forward during her description, I found it so upsetting). Sy, ook, found the strength within herself to continue living, to become someone whose life was reshaped but not defined by terrible tragedy.

Perhaps it is easier to be inspiring and inspired when the tragedy is an accident or when it happens to you. If the life-changing event is deliberate, and it’s your child who’s affected, I’m not sure how you ever get over it. “I’ll never be me again,” says Margaret Caldwell in the final episode of Who Killed Emma?. “Not the true me… ”

Pseudocide
Spotify
Alice Fiennes and Poppy Damon present a new podcast featuring death fraud: bizarre cases where someone has faked their own death. Fiennes and Damon, clever women who’ve already given us the interesting Murderabilia (about people who collect artefacts from murderers), are great storytellers. En, God, these are weird stories they’re telling. A blogger who pretends to die of leukaemia; a politician who appears to have drowned; a 14th-century nun who decides she’s had enough of the nunnery, so pretends to die and embarks on a life of “carnal lust”. Fiennes and Damon ask all the right questions, and every episode is fascinating. Excellent stuff.

Getting Emotional
appel
I am eight episodes into this podcast about unusual emotions that you imagine wouldn’t have a name. Blyk, they do. Feeling frustrated because your lovely photograph has been taken thousands of times before? That’s vemödalen. Feeling joyful, but also sad because you know that whatever’s bringing you joy will not last long? Welcome to mono no aware. Bex Lindsay, who presents the drivetime show on Fun Kids Radio, is our funny, upbeat host, and she interviews a different expert each week to help her pinpoint these obscure but very precise feelings. Each episode is short; perfect for children, but adults will learn too.

Dash Arts: Breaking Silence
dasharts.org.uk
Josephine Burton, the artistic director of international arts organisation Dash Arts, is the host of this relatively new podcast which thinks about the world through art. Last week saw the start of a four-part miniseries on silence, and what it is to be silenced. The first episode considers Spain’s pacto del olvido (the pact of forgetting): the country’s collective decision to forget, or at least avoid dealing with, the atrocities of Franco’s regime. Some victims are seeking justice by bringing legal cases in Argentina. Later shows will discuss giving voice to silenced women, how cultural identity can be silenced across national borders, and cancel culture.