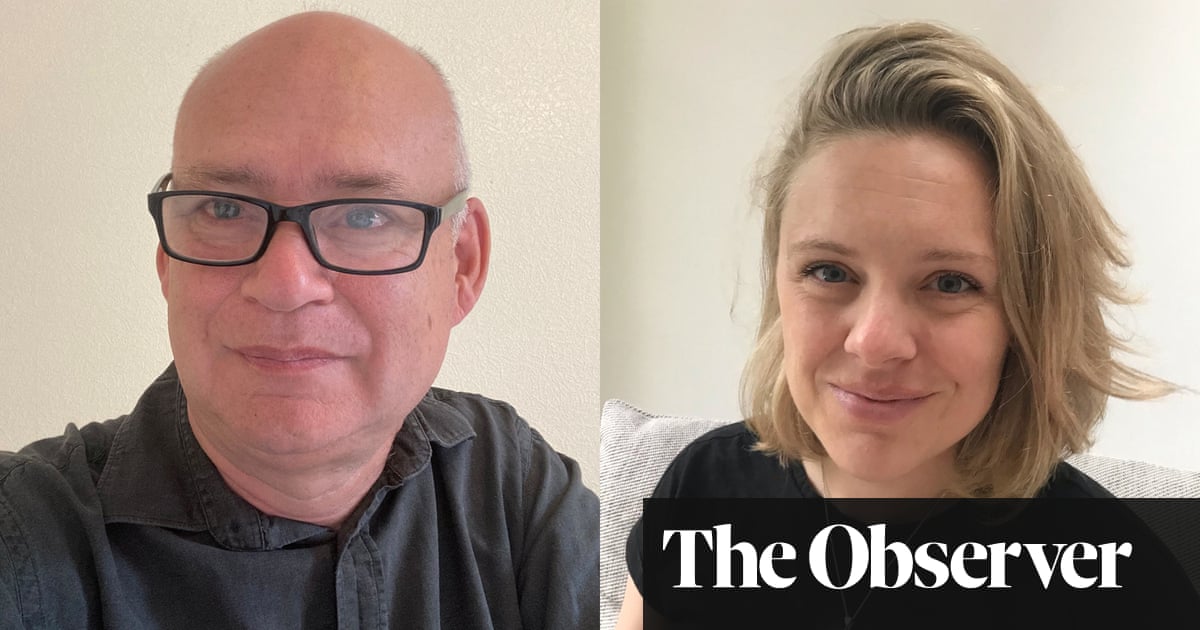 Three very different ways to tell a story this week. First up: The Patch is back on Radio 4. This is a show where a producer-presenter – either Polly Weston or Jolyon Jenkins, both from BBC Bristol – goes to a random UK postcode to dig up an interesting local story. The location is selected by an online postcode generator, the original idea being to break out of the metropolitan media bubble and talk to people who aren’t usually asked to tell their tales.

The first few programmes, which came out in 2018, spent a little while setting up this idea – much was made of the generation of the postcode (“Three-two-one-go!") – and the difficulty of finding the right tale to tell. Weston, the original host, has a swift, witty editing style, and she’d cut in editorial discussions as to whether her stories were strong enough. Over the past couple of seasons, aunque, the premise has settled (Eliza Lomas and Camellia Sinclair hosted for a while) and the series has grown into a consistently interesting and, para mí, moving set of stories.

Weston and Jenkins, alternate hosts this time round, are excellent producers, and they really do find stories in the most unlikely postcodes. Weston’s first ever programme came from a quiet village in Hertfordshire (she concentrated on the northern workers who’d come south to earn more cash); Chatham in Kent seemed a washout, until she discovered an enterprising community pharmacist. Each show reveals how everyday people live their everyday lives, y, often, the basic economics beneath.

The shows remind me, a bit, of social historian Alan Dein’s Radio 4 documentaries, especially Don’t Hang Up y Don’t Log Off, where he’d find interviewees through Facebook or by calling random phone boxes. Dein has an ability to sniff out quite out-there characters (check, también, Lives in a Landscape). Weston and Jenkins are gentler, y last week’s lovely show, hosted by Jenkins, had a moment that stopped me in my tracks. At an allotment in Haringey, north London, Paul Singh, from Guyana, talked about his late mum and what growing vegetables means to him; it made me cry. The previous week’s show, with Weston, was about people in Eastbourne adopting rescue dogs from Turkey. There are lots of shows to binge on; the one about Salcombe and crab-fishing is great.

Over on the Murican troo crime side of things, Wondery has a fab new podcast series, The Grand Scheme: Snatching Sinatra, about the 1963 kidnapping of Frank Sinatra’s son, Frank Jr. This is a great yarn, told with elan and delight by John Stamos, an actor who has appeared in everything from ER a Entourage (and also plays drums with the Beach Boys, en ocasiones), who has a personal connection to the tale. But the biggest pull is that the show is based around the memories of the actual kidnapper, Barry Keenan, whom we hear throughout. Keenan is such a gift; seemingly without guile or self-awareness, he just tells his story, giving as much weight to his occasional visitations from God (who suggests the kidnap to him) as to his immensely detailed design as to how the deed would be done. Various California types, famous and not, wander through the story, giving it all an LA Confidential feel.

Wondery’s best true crime shows are like a fireside ghost story, or an old film noir with gravelly voiceover: essentially, where a brilliant tale-teller spins a thrilling yarn. The reality is there, but it’s the way the truth is told that brings the joy. Stamos sounds like George Clooney, which helps; plus the story is so bananas that it had me properly laughing on a couple of occasions. And no one gets hurt. Hooray for a true crime without a dead woman or abused child.

Finalmente, Forever Is a Long Time sees Ian Coss, a US audio producer, interviewing every member of his family who has ever been divorced. Which is all of them. Coss is worried about his own youngish marriage staying the course (although his recorded discussions with his sensible wife, Kelsey, don’t raise any alarm bells). Is he destined to follow his family’s example? Coss is a lovely producer, with a lyrical touch, and his interviews – with his parents, his granny (a postwar émigré whom I absolutely loved) and his uncles and aunts (Aunt Rari: also fantastic) – are sensitive and revealing. As a sweet bonus, he writes and plays a song at the end of each episode.

Coss’s style is intimate and questioning, especially of himself; it’s a PRX (Público Radio Exchange) approach that seemed everywhere 10 years ago but is less common now. I like it when the author is a likable person, which Coss is; the intimacy leads to small but intense revelations. “I think,” says one aunt, Mia, about her marriage, “we would still be doing it, if the beach house was still there.” Love takes many forms. 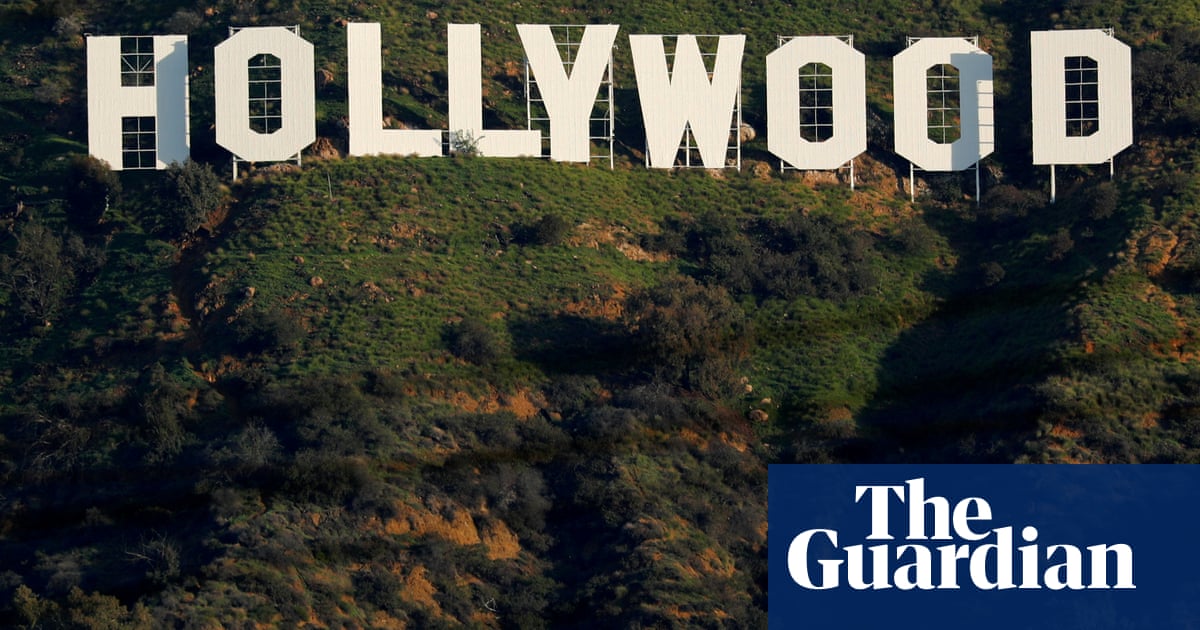