After two years away, Glastonbury is back indietro BACK and this weekend has seen the World’s Greatest Music Festival rightly splashed all over the BBC’s music stations. 6 Music moved from Broadcasting House into a backstage tent from Wednesday to Sunday, while Radio 2 devoted its Saturday night to the wonders of Paul McCartney. All entirely correct and the BBC does this big event stuff absolutely brilliantly. But June is also Pride month and I’m always surprised by how little this is acknowledged by BBC audio. You hope it’s because LGBTQ+ stories are no longer seen as “other”, though there’s still an argument for some celebration and analysis. Anyhow, il 2022 London Pride will be on 2 luglio. Damian Barr will be hosting Archive on 4: Fifty Years of Pride, on BBC Radio 4 that day (and for TV heads, there’s a three-part BBC Two documentary telling the British Aids story starting on Monday).

I enjoyed the recent episode (No 180), How Should We Celebrate Pride in Schools? In Part 1, Sweeney spoke to geography teacher Chris Mattley and his ex-pupil, Leah. Mattley set up a LGBTQ+ group for pupils at the Lincolnshire secondary school where he teaches. What initially seemed, to an outsider, an easy thing to do –create a supportive group for pupils – involved a huge journey for Mattley, who wasn’t out to his work colleagues for several years. His story was touching, as was Leah’s: she walked past the door to the group for weeks before she had the courage to enter. Sezione 28 has a lot to answer for.

In the second part of the episode, the show played a podcast made by a Bristol school, Hillcrest primary. Dentro, pupil Jasper interviewed the founder of Bristol Pride; two gay parents spoke to Martha and Stephanie; three of the school’s LGBTQ+ teachers chatted to each other; and hosts Solly, Freddie and Phoebe went into the playground to talk to other pupils (“My LGBT hero is my Uncle Ash because he always invites me round for barbecues”). Nicely produced and the children host brilliantly.

From BBC Cornwall, Jack Murley has a longstanding show, The LGBT Sport Podcast. All sports interviewers, if they’re any good, have a touch of Partridge about them and Murley works the Partridge beat with style, full of celebration (“Great guest! Go follow his YouTube!"), no-pause-for-breath sentences and to-the-point questions. The most recent episode, with American wrestling star Anthony Bowens, proved entertaining despite my lack of wrestling knowledge, as was the episode with Irish rugby player Jack Dunne.

Shon Faye’s Call Me Mother is back for a new series, with a strong opening interview with American trans activist Donna Persona, adesso 75. Back in the day, invecchiato 19, “cissy” (cis-gender) Persona found a friendly crew of trans women and drag queens in an all-night San Francisco cafe, Compton Cafeteria. Many were sex workers and drug users and some of the cafe staff were hostile. Nel 1966, there was a riot, with the queens beating off police officers using handbags, senza fatti razionali dietro di esso, sugar shakers and coffee. Persona wrote a successful play about it and was made grand marshal of SF’s Pride in 2019.

The riots were, you note, three years before the Stonewall riots, which is a topic covered in new BBC two-part podcast, Bi People. Hosted by Bad People’s Dr Julia Shaw and Sofie Hagen, these shows were fun, as their shows always are. I very much enjoyed the interesting first episode, about Henry Havelock Ellis, who married bisexual Edith Lees and wrote the first UK medical book on homosexuality (Sexual Inversion, published 1897). Il secondo, less successful, show covered the Stonewall riots, surely a well-known story by now, despite Hagen’s surprised “No way!” reactions. Things opened up when Shaw discussed the history of bisexuality post-1970.

Finalmente, you could just flip your switch to Hits Radio. The pro-gay station has a Pride section on its website and even a Pride station, which is… pretty much the same as the usual station really, meaning a non-stop, all-bangers, full-sugar high. Enjoy. 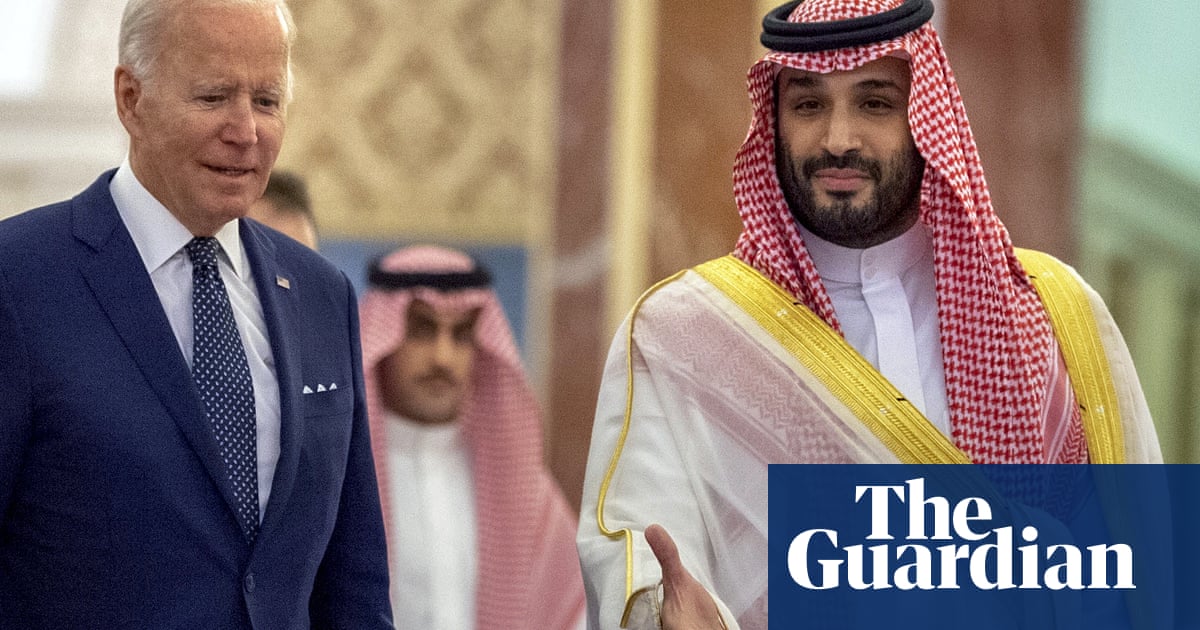