Die week in klank: Book of the Week; Start the Week; Promenade and more 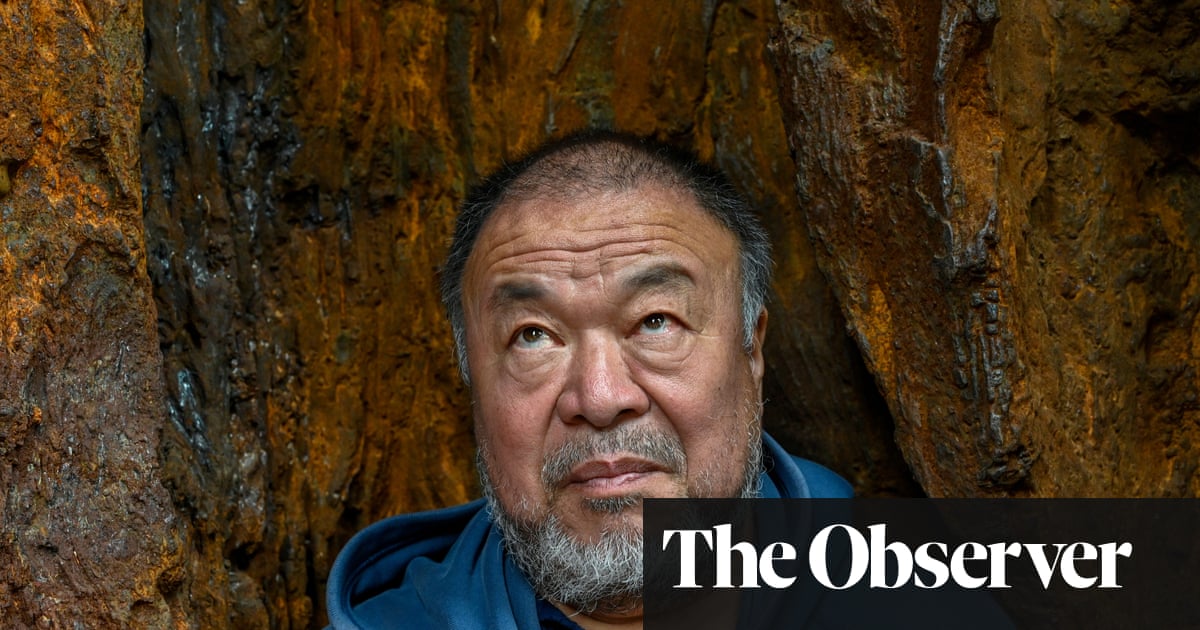 In 2013, Benedict Wong played the Chinese artist and activist Ai Weiwei at the Hampstead theatre, Londen. The play was about the 81 days that he spent in isolated detention in 2011, having been arrested by government officials at Beijing airport. He was kept in a small, brightly lit room (the lights never went off) and two guards were with him constantly. I went to see the production and Wong was fantastic: clever, sarcastic, defiant, until Ai’s inevitable breakdown.

Verlede week, Wong read Ai’s autobiography, 1,000 Years of Joys and Sorrows, for Radio 4’s Book of the Week. It’s hardcore stuff, plainly told. Ai’s father, a gentle poet, fell foul of the “anti-rightist” authorities during the 1950s; subsequently, he was subjected to “reform through labour” and expelled to Little Siberia, near the border with Russia and Pakistan. Ai, aged around 10, went with him and he and his father spent several years living in an almost unbearable situation. “My mind was often as bare as the room itself, empty of imagination, empty of memories.” His dad, initially given the relatively fulfilling job of pruning trees, proved to be too good at it for the vengeful authorities and was demoted to cleaning the primitive toilets. Op 'n punt, the young Ai and his dad were living in little more than a hole in the ground. Wong, reading Ai’s words, plays the artist with dignity, changing his natural Salford tones into a voice that resembles the real Ai’s, but refined for reading aloud. Another lovely performance.

Before the first episode from the book, Ai himself appeared on Start the Week. Host Tom Sutcliffe, a master of the deft, well-informed interview, led us through some of the book, eliciting some interesting extra elements. Ai talked about living in the hole: “Funnily enough, that give me a sense of safety-ness [sic]," hy het gesê. “Because we are not on the same level as the rest of the world and, in the winter, it’s warm and in the summer it’s cooler. It’s like a hiding bunker.” He has a picture of it as his screensaver on his phone (what a detail!).

Ai was on with Lea Ypi, a professor of political theory who grew up in Stalinist Albania, and pianist Kirill Gerstein, whose childhood was spent in the former Soviet Union. All three were interesting on the idea of freedom, especially the contrast between the “freedoms” of differing political systems. Ai described arriving in New York with just $30 to his name. His lack of a job meant he found himself more stymied than when he lived in China. Ypi remembered Albania immediately post-communism. Previously, the government prevented Albanians from leaving the country to visit other places. Afterwards, “we had freedom of exit”, she said., “but not freedom of entry”. Albanians weren’t welcomed by other countries.

(As a complete side point, Sutcliffe’s – and Wong’s – careful delivery contrasts with Amol Rajan’s radio voice. Rajan is right for the Vandag programme in terms of knowledge and interview style, but at times he can be very hard to understand, constantly gabbling and swallowing his words. On Wednesday morning, as he bantered with Nick Robinson about the daily papers, I had to give up.)

A very different kind of speaking voice on Promenade, a new independent podcast that explores memory and storytelling. Andy Gaffney elicits lovely single-voice interviews (apart from one, which features Dave and Cathy from The Cinemile) from people who simply remember a particular time in their life, triggered by a “thing”: the sound of the sea, the Strokes’ first album. Each episode is short: between four and 16 minute; an evocative description of the speaker’s granny’s home triggered by Imperial Leather soap is the shortest. The opener is a moving tale of long-distance love and each one is beautifully produced, a little shining gem.

Just room to say that I was made a fellow of the Radio Academy last week. This is a massive honour and a direct result of the space that the Waarnemer gives me to review audio properly. Ook: no critic exists without an audience, so thank you for reading! (Ja, it’s gone to my head. I’ll be better by next week.) 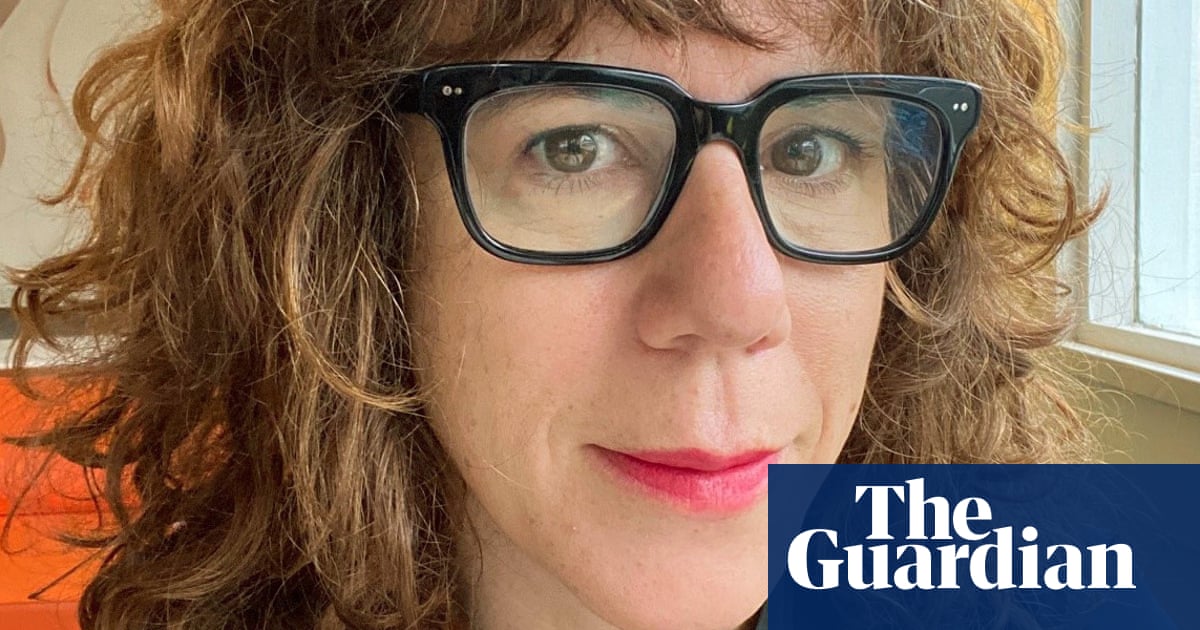 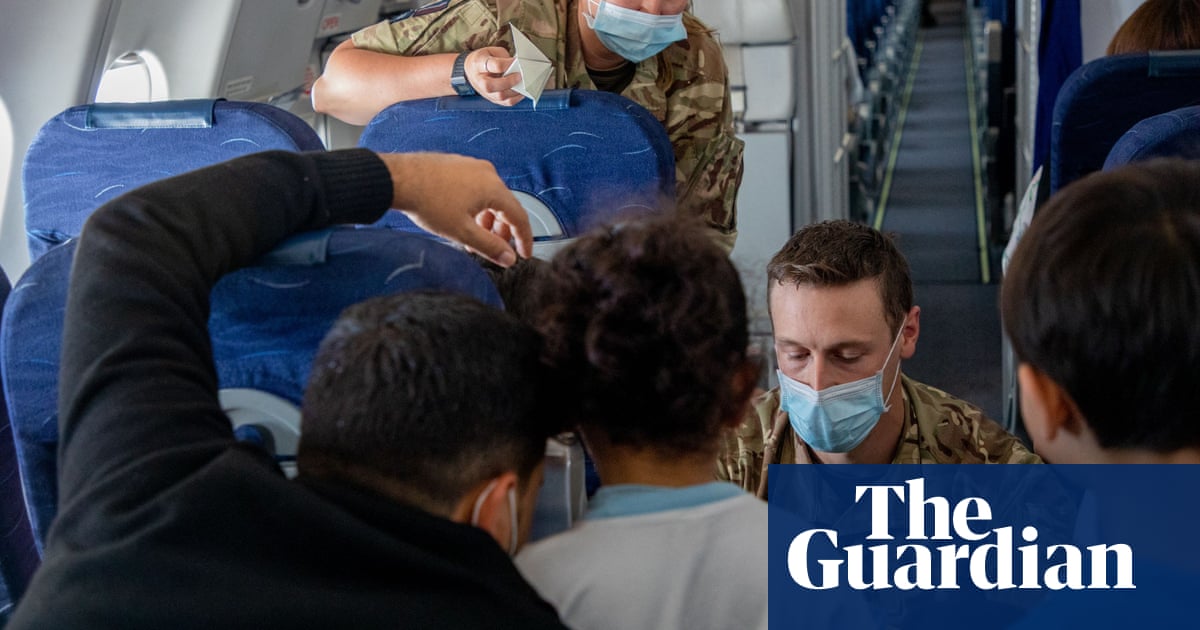 The government has announced that the long-awaited Afghan citizens resettlement scheme will start in January 2022. The programme will provide support for up to 20,000 Afghanen, prioritising women, children and others ... 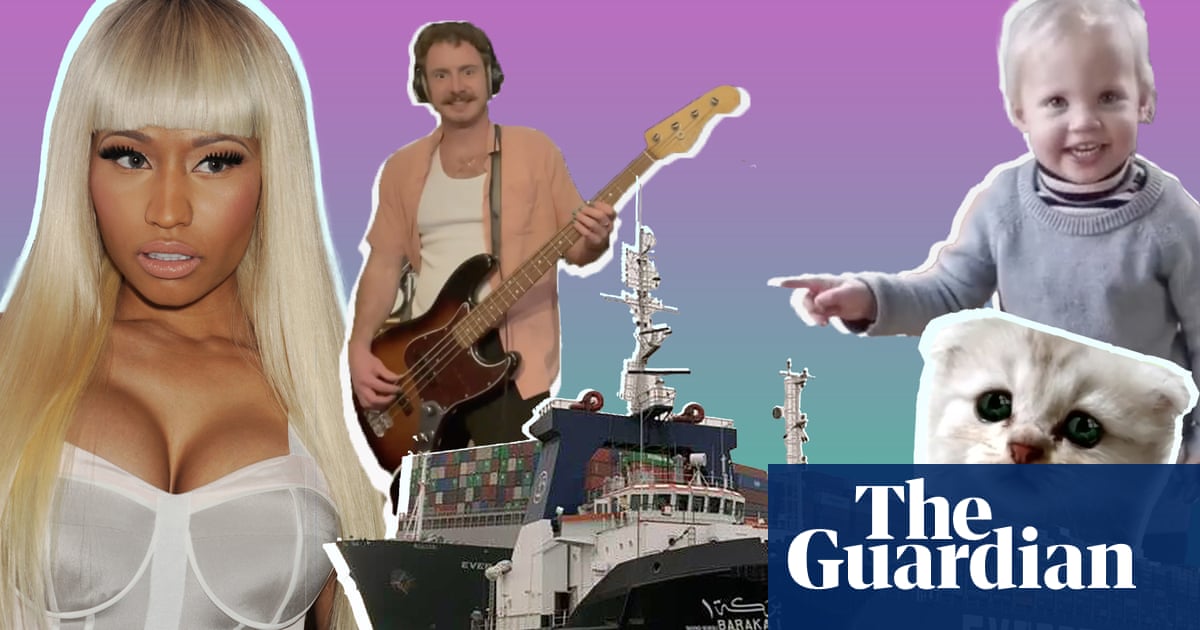