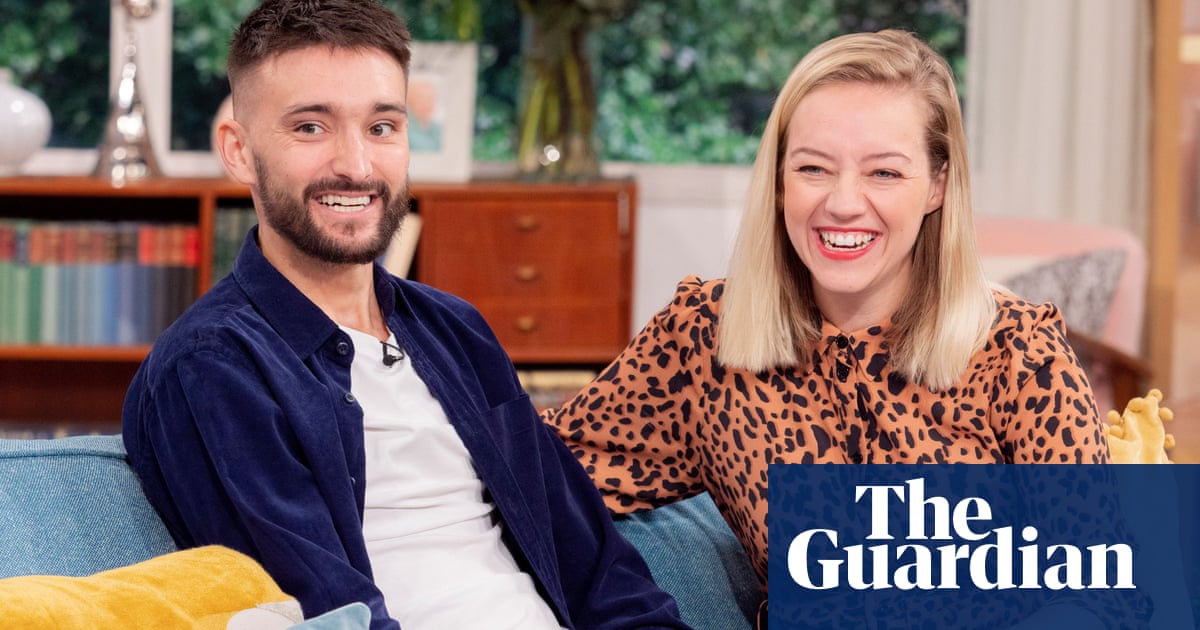 Tom Parker, a singer with chart-topping boyband the Wanted, has revealed on social media that his brain tumour has been brought “under control”.

The musician, 33, had announced in October 2020 that he had been diagnosed with an inoperable tumour.

On Wednesday, he shared the positive update on his condition on Instagram alongside a picture of himself smiling with his wife, Kelsey Hardwick, and their two children Aurelia and Bodhi.

Parker wrote: “I’m sat here with tears in my eyes as I tell you. We’ve got my brain tumour under control. We had the results from my latest scan … and I’m delighted to say it is STABLE.

“Such a mix of emotions. We couldn’t ask for any more really at this point; a year or so in to this journey. Honestly over the moon. We can sleep a little easier tonight.

“Thank you for all your love and support over the last 12+ months. Love from Me, Kelsey, Aurelia & Bo.”

The singer underwent tests last year after suffering unexplained seizures, with doctors confirming the diagnosis while he was on a family holiday in Norwich.

Describing the moment of his diagnosis at the time, Parker recalled: “They pulled the curtain around my bed and said, ‘It’s a brain tumour.’

“All I could think was, ‘Fucking hell!’ I was in shock.

“It’s stage four glioblastoma and they’ve said it’s terminal. It was a lot to deal with by myself. I still haven’t processed it.”

Life expectancy on average for stage four glioblastoma ranges from three to 18 months after diagnosis.

Parker achieved fame in the early 2010s as part of the Wanted, reaching No 1 with the singles All Time Low and Glad You Came.

Since the band went on hiatus in 2014, he has played Danny Zuko in a touring production of Grease and made the semi-finals of Celebrity MasterChef. He married actor Hardwick in 2018.