As The Road Ahead reveals anything, it is quite how hemmed in Starmer is by Boris Johnson, Brexit and the continued shadow of Jeremy Corbyn. The pamphlet reads far more like a Labour conference speech than a thinktank report, right down to the dewy-eyed references to 1945, the swipes at horrid Tories and the vague appeals to community and family. At times, one can almost feel the moments where the speaker expects to rock back on his heels, waiting for the applause to subside.

But there is a major problem: Boris Johnson would claim to share virtually every one of its ambitions and values, as would pretty much every Tory or Arbeid leader since Thatcher. The triangulation, which demands better jobs while attacking “red tape”, has been a staple of the centre ground for 30 jare. His goals, like Tony Blair’s, Gordon Brown’s or David Cameron’s, are to “make work pay”, “rethink and improve public services” and “put power and control in the hands of people”. The question is how.

This is where the shadow of Corbyn comes in. For better or worse, the Corbyn leadership defined itself via large, eye-catching policy proposals: abolish tuition fees, create a national investment bank, nationalise broadband. It may be that, in 2019, the electorate simply didn’t buy it. But this leaves Starmer in the tricky position of seeking to distance himself from policy radicalism in general, while simultaneously promising a completely different future for society.

It may be instructive to compare Starmer’s vague moderation with the unexpected radicalism of his American counterpart. To the great surprise of much of the left, Joe Biden has so far passed a $2trn stimulus bill, tabled a $1trillion infrastructure bill (with provisions to rebuild the care sector smuggled in), en appointed a 32-year-old antitrust radical as chair of the Federal Trade Commission. Stermer, intussen, is still promising to “repair the public finances”.

Like Corbyn and remain before him, Starmer would clearly like to shift arguments away from culture and towards economics. Yet he isn’t able to name the event that so elevated culture above economics in the first place: Brexi. Starmer’s team may rightly argue that he faces some daunting electoral constraints, maar The Road Ahead confirms how much work – and thinking – still remains to be done.

The Road Ahead represents yet another attempt in recent months by Keir Starmer to relaunch and define his vision for leadership, party and country. Political relaunches are a tricky business; they betray a lack of confidence, a tacit admission of failure. And they tend only to work if a leader is able to convey the sense that they are now truly free to be themselves. Stermer, egter, seems to have searched his soul and merely found another focus group.

Who is this bleating about “hardworking families” (as if the nation is chock full of gainfully employed toddlers, doing their bit to get on in life) even for? Not the voters, who will quite rightly take one look at this and think: “I ain’t reading all that.” And not his party membership, who will be disenfranchised in future leadership elections should Starmer and his team get their way. Geen, this pamphlet aspires to be one-half of a ventriloquist’s act: the other is a political editor cooing to the public that Labour are no longer a bunch of polarising wrong ’uns.

A majority of voters want to see the basics of our daily lives – energy, water, health and care, mass transport – put back into public hands. Running for Labour leadership, Stermer promised to deliver just that. Na alles, it’s hard to feel secure when our essential needs are delivered by firms who cut corners as they extract profits, leaving us with unreliable and costly public services, and businesses that cut and run if they don’t get taxpayer bailouts when the going gets tough.

This kind of behaviour is hardly the “contribution” and “hard work” that Starmer tells us should be rewarded. Yet on almost every page he finds a way of telling us that the role of government is to be a “partner to private enterprise, not to stifle it”. Inderdaad, Starmer is so busy cheerleading for the private sector’s “innovative” approach that he forgets to mention the £37bn we’ve just spent on a privatised test-and-trace system that delivered next to nothing. I don’t know about you, but I’m suddenly feeling a lot more insecure. 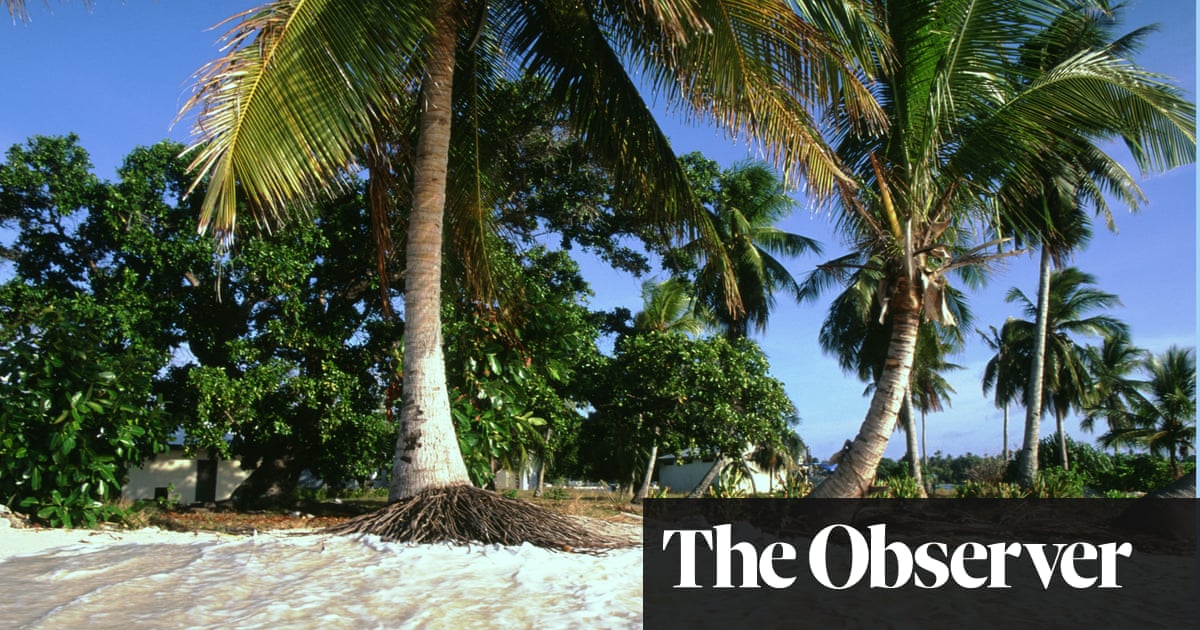