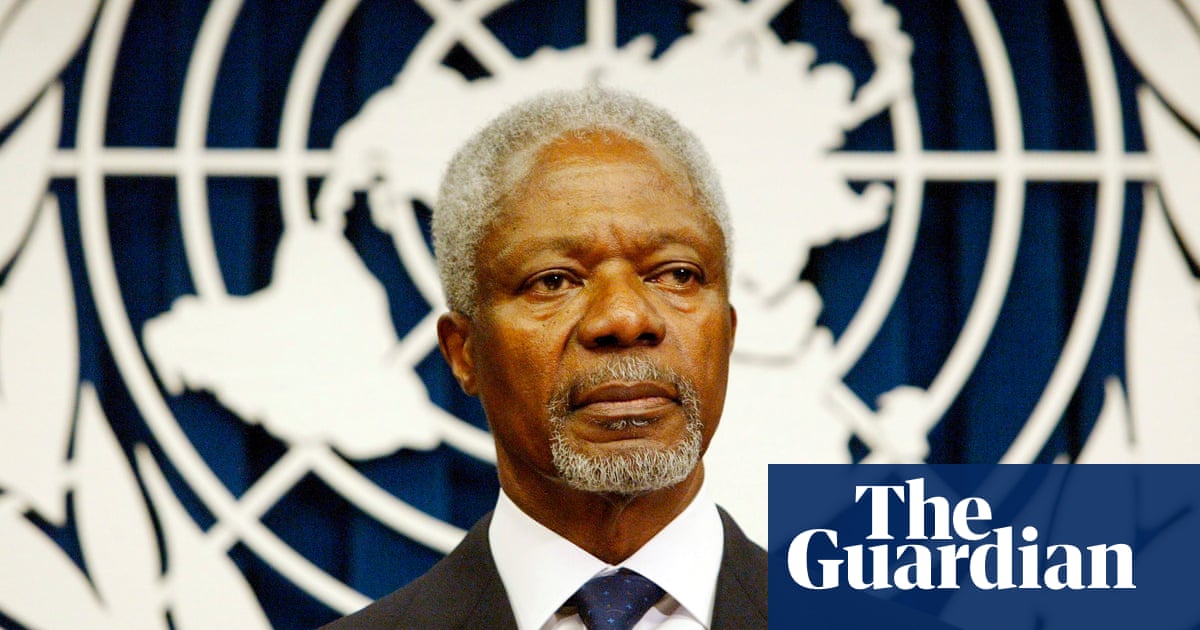 There is a curious anomaly in Alice Bell’s otherwise illuminating article on climate change (Sixty years of climate change warnings: the signs that were missed (and ignored), 5 Julie). It makes no reference to the United Nations. Yet the UN has advanced our understanding of climate change through the assessment reports of the intergovernmental panel on climate change created by the UN Environment Programme and the World Meteorological Organization in 1988.

It is also worth noting that successive secretaries general have warned about the dangers of climate change. In 1997, Kofi Annan said: “The risks of climate change pose the most critical and pervasive environmental threats ever to the security of the human community and to life on Earth as we know it … On an issue that could have such a decisive effect on the future of humanity, we must act on the principle that precaution now is wiser than panic later.”Abiodun WilliamsProfessor of the practice of international politics, the Fletcher school of law and diplomacy, Tufts University, Massachusetts, US