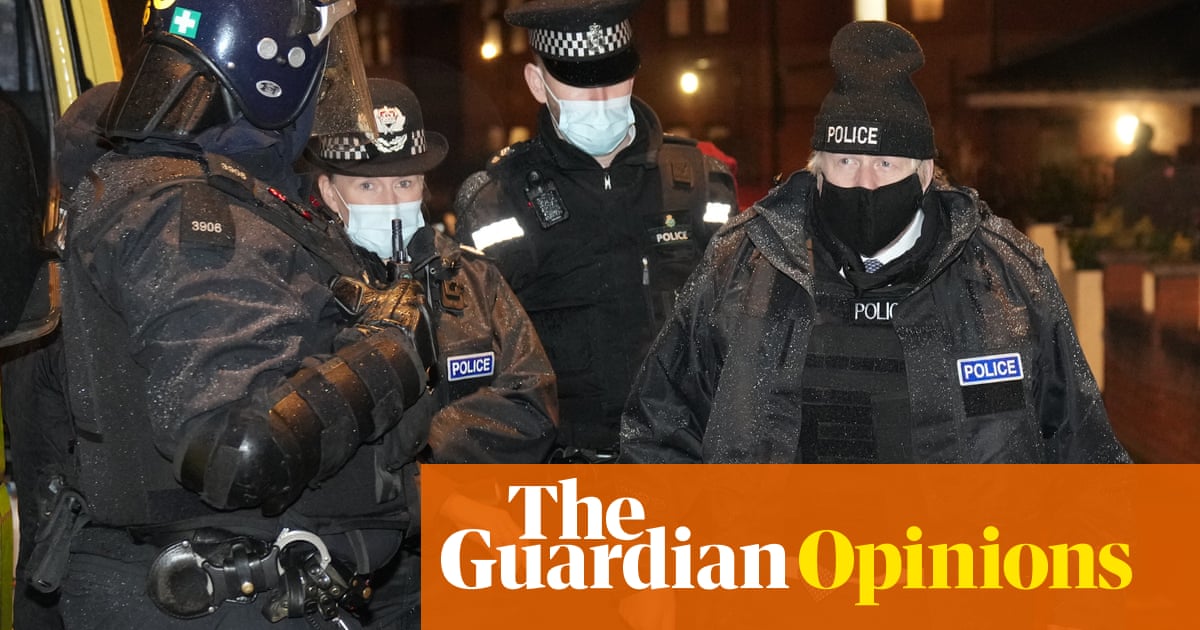 For Oscar Wilde, the tragic paradox of Victorian philanthropists was that their “remedies do not cure the disease … Indeed, their remedies are part of the disease.” He could easily have been talking about the British government’s approach to drugs. This week, the government announced its new 10-year strategy “to combat illegal drug use”, with the prime minister claiming that “it’s been a long time since the government said drugs are bad and dangerous”. Shamelessly dressed up as a cop to announce the new strategy, Boris Johnson’s message to drug gangs is that there is a new sheriff in town. These bold proclamations appear a little overblown when considered against the fact that this is at least the sixth new drugs strategy that a UK government has announced in the past quarter of a century.

This purportedly groundbreaking new drug strategy admits that the current policy is not working, and then promises to continue heedlessly with its failed vision. Despite umpteen millions being thrown into enforcing prohibition over the decades, it recognises that “the global availability of drugs is higher than ever before” and that we are registering record levels of drug-related deaths. But the prime minister refused to even consider suggestions that the UK learn from more radical models of drug policy reform being implemented across the world, dismissing talk of decriminalising drugs by saying there is “no evidence that that’s the right thing to do”. He must be receiving his global drug policy information from the same source that told him there was no need for a lockdown in early 2020, despite the rest of the globe shutting its borders.

When politicians dismiss radical drug policy reforms, they tend to present a false dichotomy: a macho “crackdown” or free-for-all legalisation. In reality, around the world we can see a number of different policy approaches that could be transformative for both users and society at large. Legalising the cultivation, trade and use of some recreational drugs is very much a real-world option today, as we have seen with cannabis in Uruguay, Canada and 18 states in the US. Last month, Germany’s incoming coalition government confirmed that it would also legalise the sale of recreational cannabis as part of its economic programme.

Others have adopted a policy of decriminalisation, where drug possession is not legal but is not criminalised. Instead, it is treated as a minor civil offence, similar to parking on double yellow lines or travelling on the train without a ticket. Decriminalisation has been employed most comprehensively in Portugal, where, following a rise in drug-related death rates, in 2001 the government decided to decriminalise all drugs and redirect the money that was being spent on policing them into public health. The result was a fall in the rate of drug-related deaths, infectious disease transmission and the overall social costs of drug use. For intravenous drugs, there are the safe consumption rooms that exist in Spain and Switzerland among others, where users who are going to inject anyway can at least do so in a safe and clean environment. All of these ideas should be under discussion by any government that is serious about tackling drug harm, and looking at the evidence of what works.

The Conservatives’ new drugs strategy is a missed opportunity for the UK to join the global sea change in drug policy. The government is dusting off its old Atari PC while the rest of the world is discussing the pros and cons of cryptocurrency. Much of the language used in the strategy document dates back to before some members of the cabinet were born. Once again there are promises of “tough punishment” for drugs gangs, a commitment that the government will “crack down” on drugs and renewed assurances that we can “stop drugs entering the UK” once and for all. Headlines this week proclaiming that “Boris Johnson unleashes all-out war on drugs” could almost have been copy-pasted from any time in the past 50 years. Journalists repeated tired claims that “half of all murders, robberies and burglaries are linked in some way to drugs” – which has been debunked by academics since the 1990s. Such exaggerated claims rely upon an assumption that when an offender is found to have been engaging in drug use, it was the drugs that caused the criminal offence. As Alex Stevens, professor of criminal justice at the University of Kent, stated: “by that logic, 100% of murders are water-related”.

Buried underneath the tough-talking headlines, the new strategy contains some limited good news for those concerned with evidence-based drug policy: there is a commitment to restore significant investment in the drug treatment and rehabilitation services that had been cut to the bone under austerity. But this wasn’t the part of the strategy that the government emphasised. Instead, ministers pushed the idea that this drugs strategy would be different from previous incarnations because they would not go easy on “middle-class drug users”, threatening to remove the passports and driving licences of those convicted of drug offences. Presumably upper-class drug users, like several members of the cabinet who have admitted to previous experimentation, will be able to continue to indulge in their favourite substances with impunity. Furthermore, a failed policy that has devastated the lives of Britain’s poorest communities and most marginalised racial groups does not suddenly become effective when you promise to extend it to the middle classes.

Though it may sound impressive to some Conservative voters, this reheated “war on drugs” rhetoric is the ultimate expression of feelings over facts. The evidence shows that just increasing punishment doesn’t deter drug use. The demand for drugs appears to be pretty inextricable from human life, and has been for thousands of years – tied to the need to numb pain, isolation and trauma, and deeper urges to experience the extremes of pleasure and intoxication for the brief period of time that we are alive. That historic demand is not going anywhere, and as long as the demand is there, people will be working out new ways to meet it. You cannot hope to stamp out drug use, you can only make it safe. The government’s drugs strategy should start from that basis. 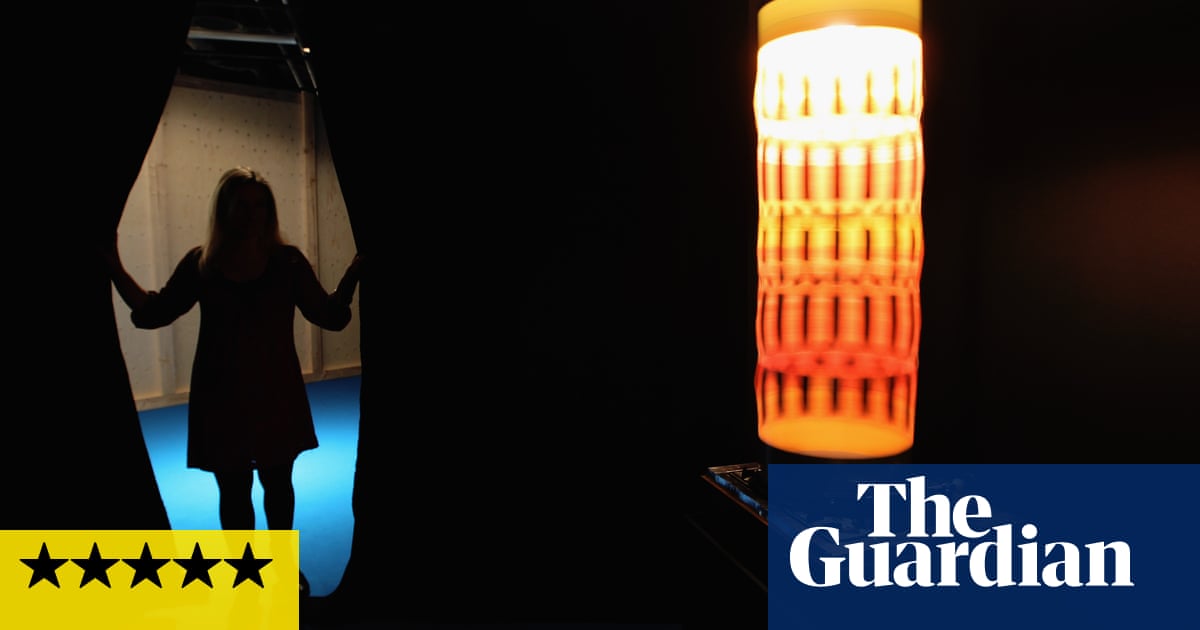 The entire population of Britain is to be given LSD in a government-sponsored attempt to cheer us up after the pandemic and make us forget about inflation. Well, almost. Dreamachine, one of 10 national projects in Unb... 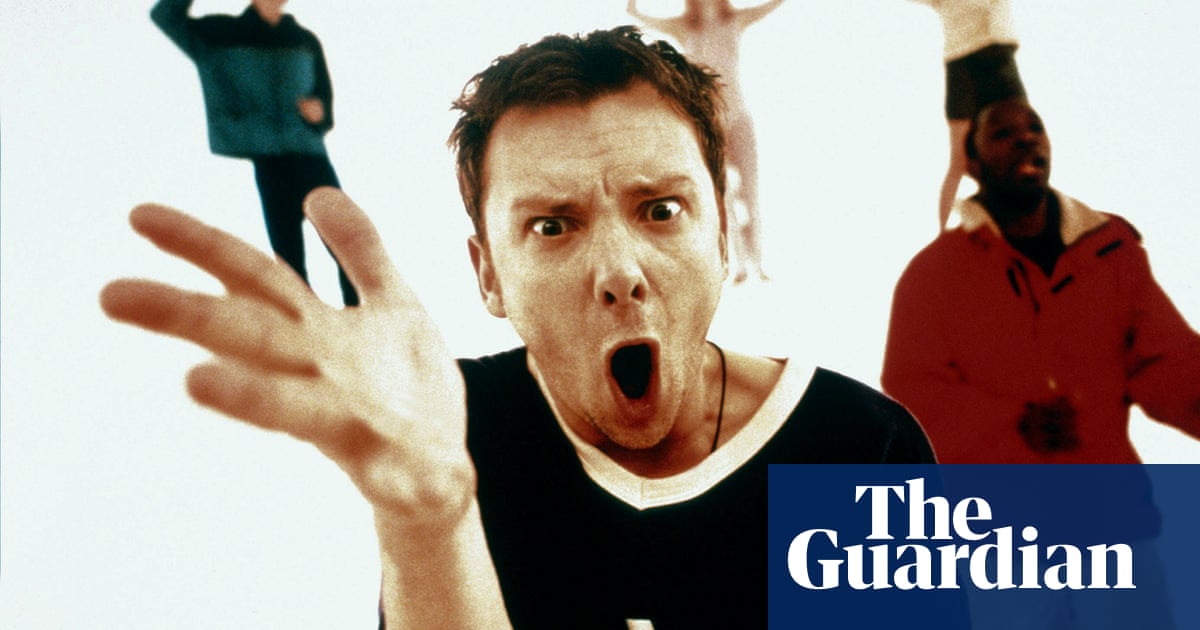 How we made Human Traffic: ‘The first question I asked in the auditions was: have you ever taken drugs?’

I wanted to make a film about what me and my friends got up to on weekends. The 90s club scene was amazing. The rave generation was about love, the ecstasy worked and the music was underground – advertising hadn’t rui... 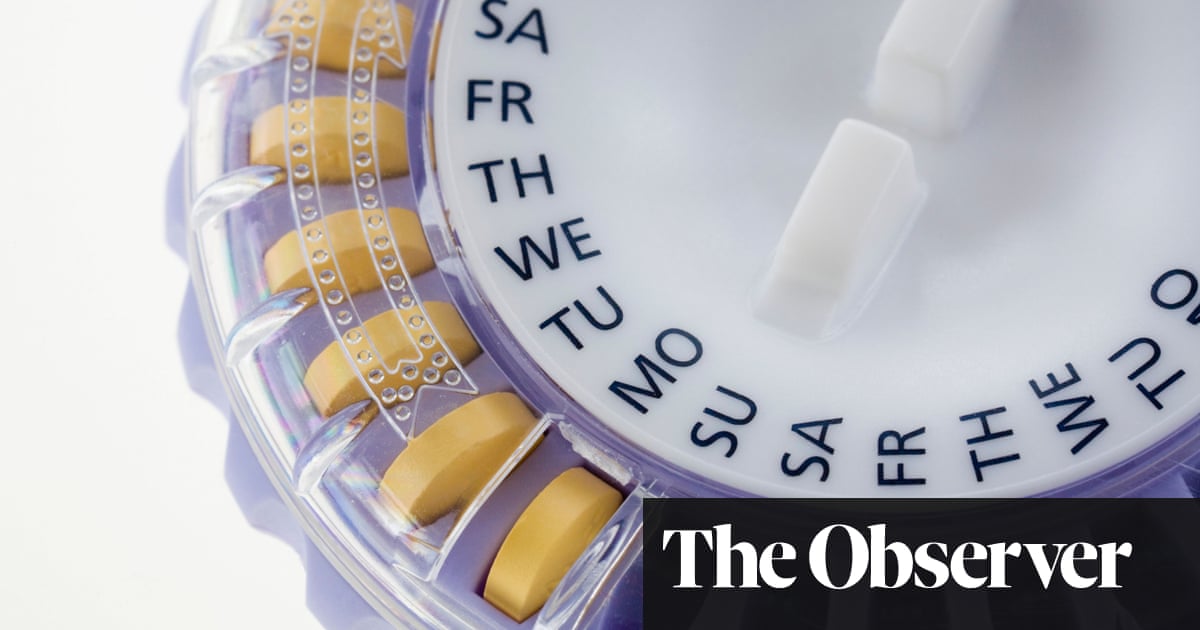 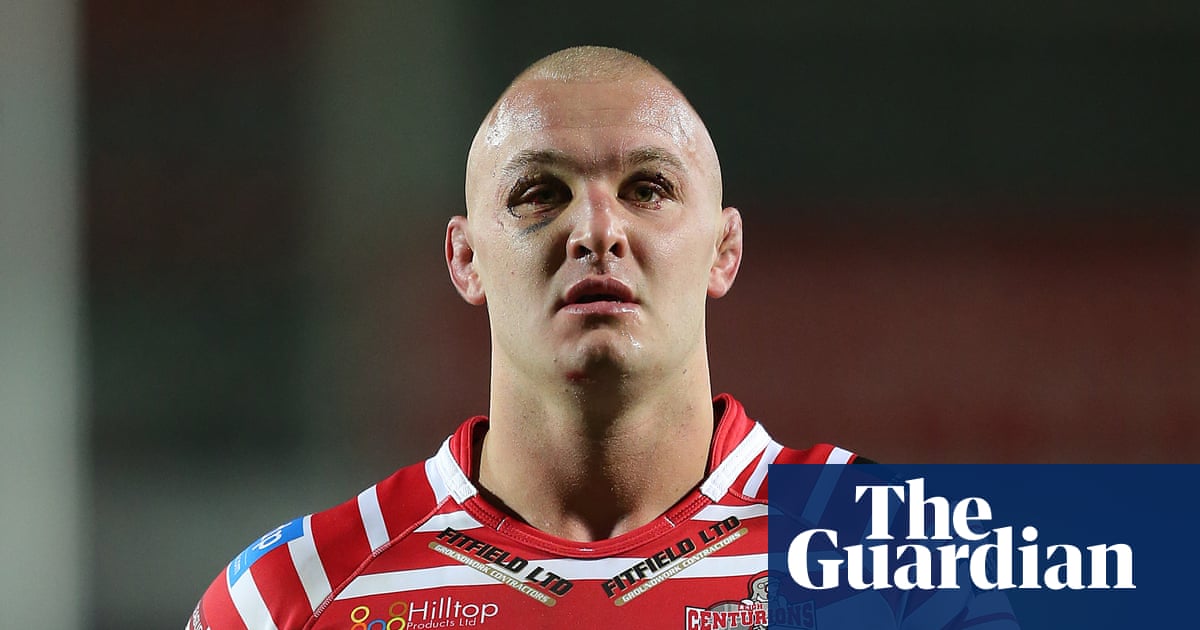 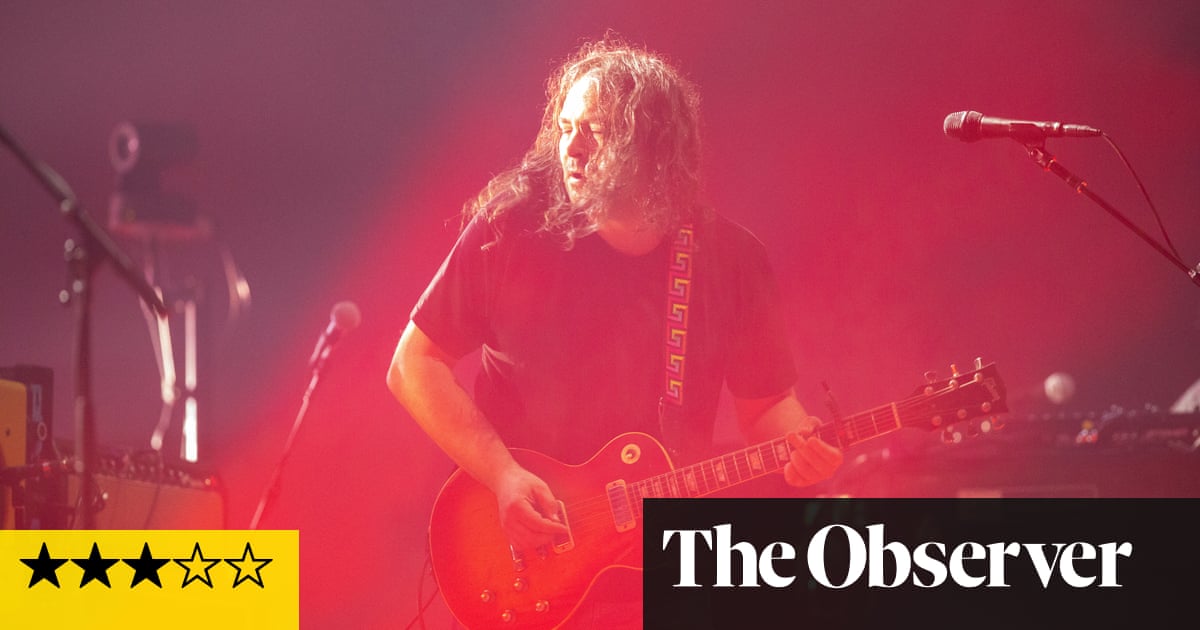 The War on Drugs review – wistful, immersive rock turned up to 11

The War on Drugs are a band made up of visible mechanisms and processes, like a giant skeleton watch or widescreen MRI scan. Tonight, the band’s linchpin, singing guitarist Adam Granduciel, lurches around inside a cit... 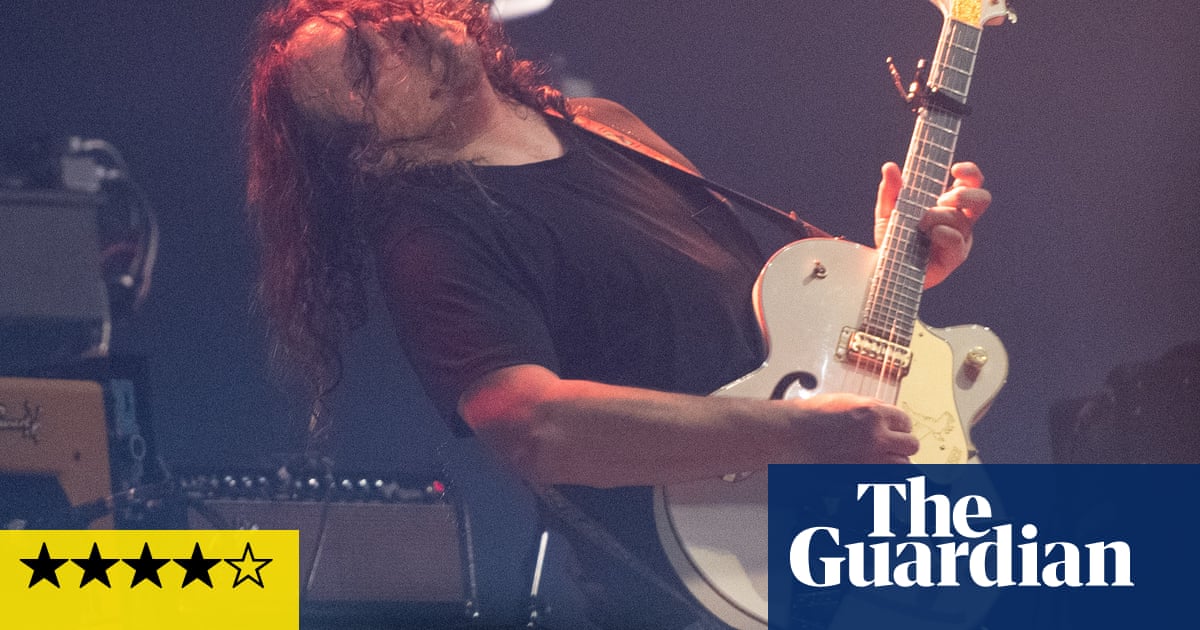 As frontman Adam Granduciel notes from the stage, 10 years ago the War on Drugs were playing a tiny room at London’s Corsica Studios nightclub. Now here they are: Grammy winners packing out the O2, an ascent no one wo... 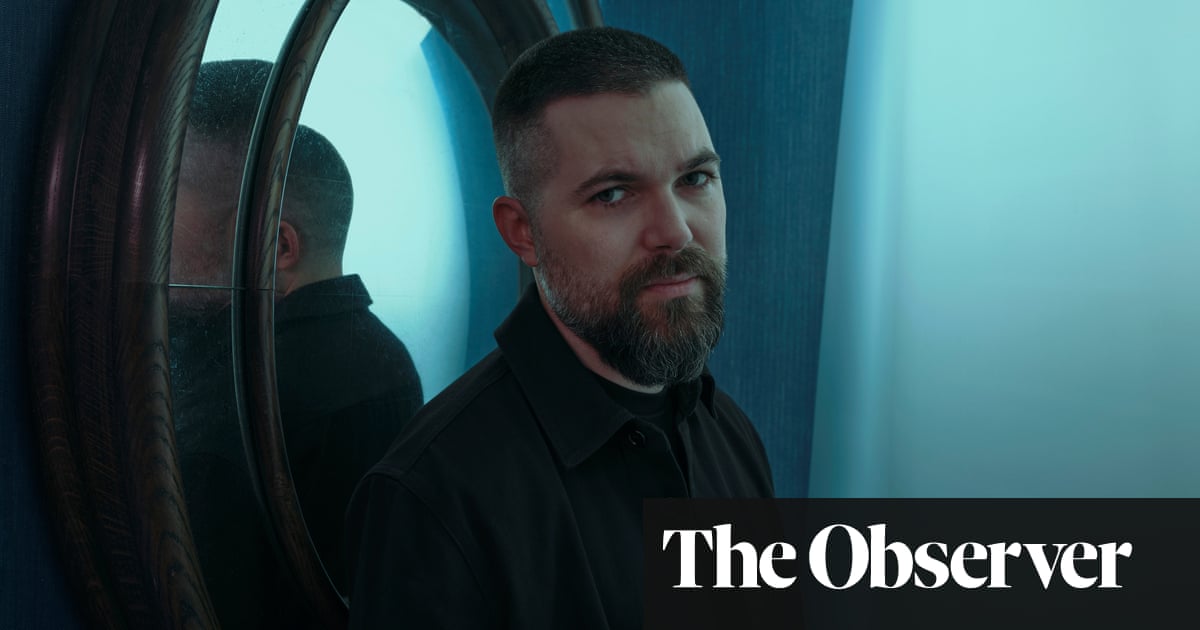