here comes the destroyer, as David Frost, the Brexit minister, stomps into talks on the Northern Ireland protocol this week with European commission vice-president Maroš Šefčovič. His mission from Boris Johnson is to stir up Brexit trouble, and keep stirring: sì, even at the risk of stirring the darkest shadows of Northern Ireland’s history. Let Brexit never be done if it can keep alive the antagonisms that shot Johnson into No 10.

Johnson may miscalculate the public’s appetite for new Eurostrife: “Get Brexit done” worked with many voters who never wanted to hear the word again. But he may be hoping that EU trade wars against the despots of Brussels can distract voters from his pile-up of crises: shortages of HGV drivers and butchers, port blockages, NHS and social care at tipping point, music and arts crippled for lack of EU visas, impennata energy bills. EU noise might help drown out some of the bad news from next week’s austerity budget.

Ignore any pretence that this bellicose posturing is done to help Northern Ireland or its businesses. "Fuck business,” Johnson said, and he has done just that with his hardest of Brexits: Northern Ireland’s businesses suspect he has even less concern for them. Stephen Kelly, chief executive of Manufacturing NI, which represents 5,500 Northern Irish firms, tells me “not one” of his members has raised the obscure question of the government’s attempt to remove the European court of justice (ECJ) as arbitrator of trade disputes. “Everyone knows a treaty needs legal backup. There have been border problems with the rest of the UK," lui dice, but the ECJ is “nothing but a Brexit purity issue”.

Northern Irish businesses have good reason to be alarmed, as the protocol gives many of them an extraordinary opportunity: staying in the single market from which the rest of the UK is excluded. “Scotland would give its right arm for a deal like ours,” Kelly says. Sales of goods to the Irish Republic have risen by 61% in just eight months, he reports, as Irish buyers switch from harder to access English goods. “Manufacturers have brimming order books," lui dice.

Frost ended his jingoistic party conference speech with ludicrous bombast: “The long bad dream of our EU membership is over. The British renaissance has begun.” Irlanda del Nord knows all about nightmares, but Johnson thinks any price is worth paying (by others) to keep him in office.

The Labour leader, Keir Starmer, promised policies to “make Brexi work” in his conference speech, while Johnson’s strange mission is to make his own deal fail. It’s time for Labour to shake off old remoaner phobias and turn its full firepower on every aspect of Johnson’s Brexit disaster. 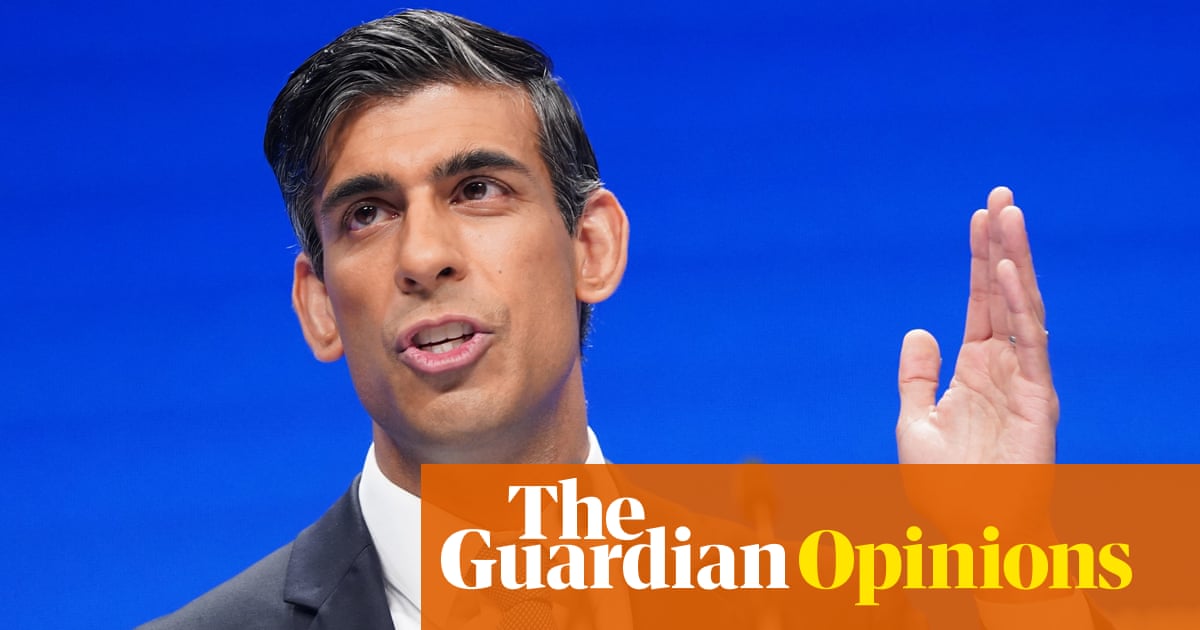 A wise tax plan silently vanished last week. The chancellor was due to narrow a notorious tax loophole for the wealthy by raising capital gains tax. Adesso, in a quiet reverse ferret, he won’t. You might think any chance...