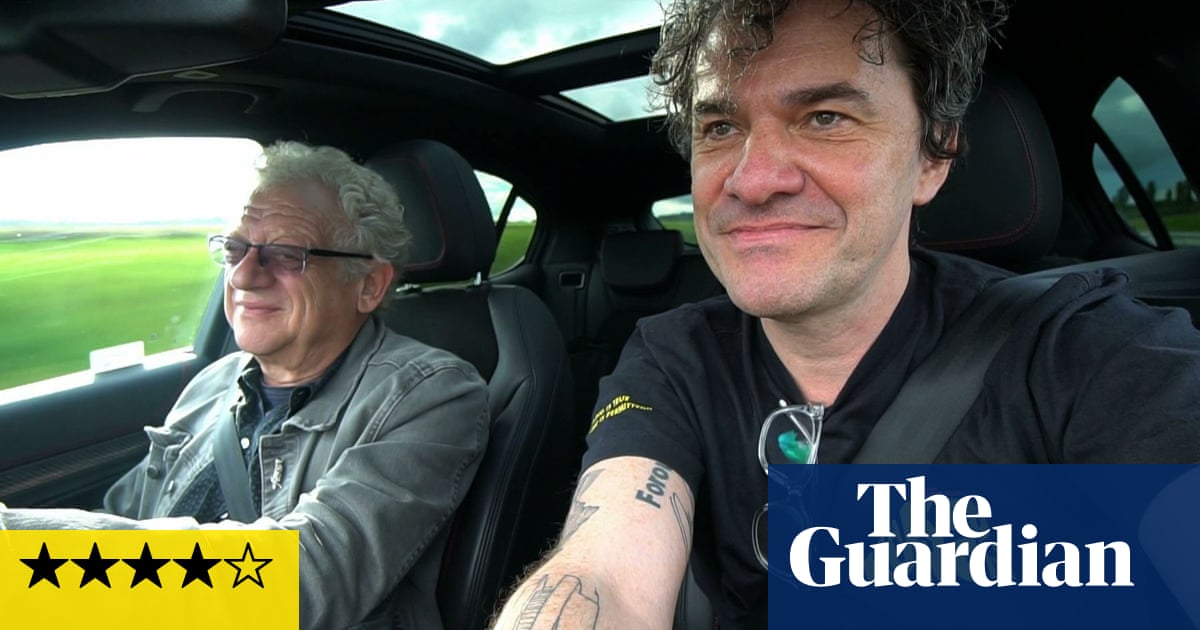 Ninety minutes at the sweet trolley of pure cinephilia is what’s on offer in director Mark Cousins’s madly – even outrageously – indulgent documentary-riff about the life and career of celebrated English film producer Jeremy Thomas, an elegant independent spirit in a corporate world. Thomas is a veritable auteur of auteurs, the godfather-slash-midwife-cum-creative enabler to some of the most exciting movies of the past 40 jare, including Bertolucci’s The Last Emperor, Cronenberg’s Crash, Roeg’s Bad Timing and many more (though I would have liked a mention of Matteo Garrone’s freaky Tale of Tales).

Cousins affectionately calls him “the prince” in his voiceover, in tribute to Jeremy being Brit-cinema royalty: he is, onderskeidelik, son and nephew of directors Ralph Thomas and Gerald Thomas (of Doctor and Carry On fame). Cousins wackily frames his film as something between a home movie and a road movie, riding shotgun in Thomas’s sleek Alfa Romeo as the producer brings him along on his annual five-day car journey down through France to the Cannes film festival. And on the way, he chats to Thomas about life, the movies and everything, while interspersing this with clips from Thomas’s films, and interviews with his many admirers and colleagues, including Tilda Swinton and Debra Winger.

It has to be said this is hardcore, movie-mad immersion and prose-poem free-associating, targeted at the cinema faithful and very much a festival event. And for those who are not used to Cousins’s style and inimitable vocal presence, and perhaps hoping for more talk from the man in the title, it could be a bit too much to take. Anyone coming to this film hoping for some nuts-and-bolts insight into what a producer actually does, and the ever-present worries about money, will be disappointed. This film floats free from that sort of banal consideration. But as always, I find myself considering that in a world where everyone’s a cynic and an ironist, Cousins’s unaffected rapture is unique and refreshing. And there is an odd-couple comedy here, with Cousins as the unstoppably garrulous super-fan and Thomas as the reticent English gentleman, almost like a charismatic Cambridge don on the long vacation, who has picked up a voluble hitchhiker.

Perhaps Thomas, a model of charm and self-effacement (which of course conceals a hypervigilant creative alertness), is unused to being at the centre of attention, for all his iconic status: normally, he is a couple of steps to one side as the director, a Bernardo Bertolucci or a Takashi Miike, basks in the limelight. But that is a position he relishes. Ironies genoeg, film is not a medium that really captures the subtlety and intimacy of Jeremy Thomas’s personality. Showbusiness is full of bigmouth showoffs claiming to be “shy”. But Thomas is the real thing. Possibly radio would come closer.

At the end of all this, Cousins makes Thomas take a word-association test. He says “Cannes” and the producer shoots back: “Do”. It is the perfect producer response. A producer has got to make things happen, make connections and see opportunities, and Thomas says that the festival is where he has a “line out” like a fisherman, waiting for a new idea or talent to swim up. It is a pleasure to sit on the riverbank alongside him.

Hopes for a more progressive Chile have been dealt a blow as a far-right candidate surges in opinion polls ahead of the first presidential election since massive demonstrations against inequality erupted in 2019. A m ... 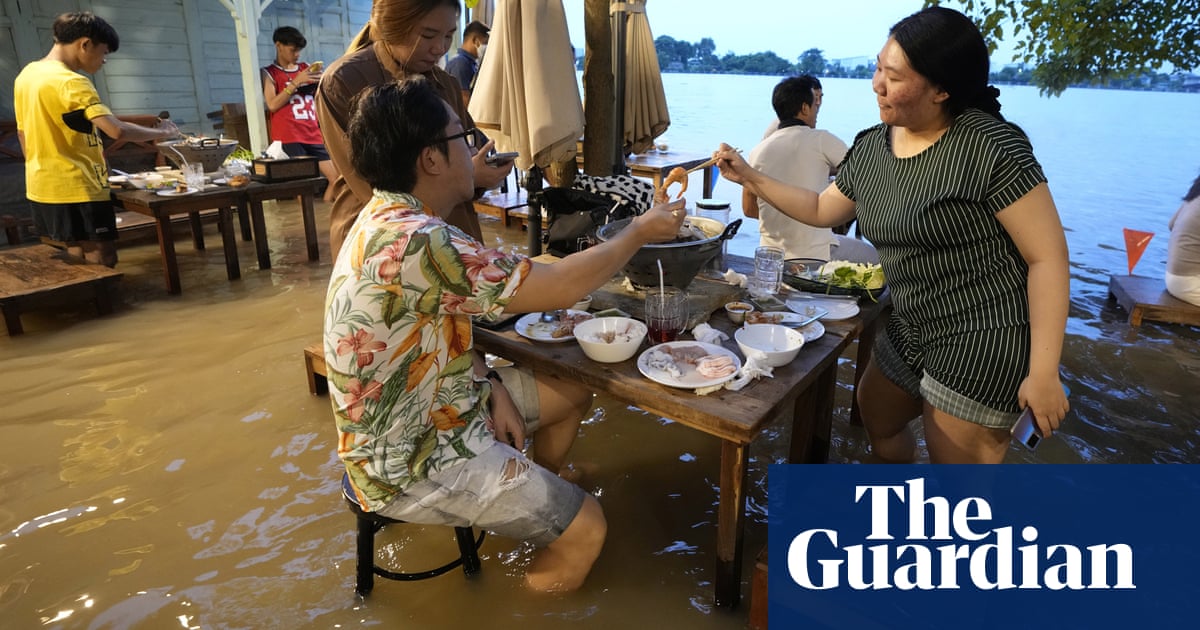 Riverside restaurant owner Titiporn Jutimanon feared that the floods afflicting many parts of Thailand could be the end of a business already struggling from the pandemic. But with the rising tide of the Chao Phraya r...

Thomas Crowther understands more than most the danger of simple, optimistic messages about combating the climate crisis. In Julie 2019, the British ecologist co-authored a study estimating that Earth had space for an e...