Meanwhile, Wende, accompanied by cello, drums and keyboard, sometimes ticking like pulse or heartbeat, prowls on a small stage surrounded by ferns and – a feminist joke? – the plant usually known as mother-in-law’s tongue. Already compelling, The Song Project is on the brink of becoming explosive, unmissable. 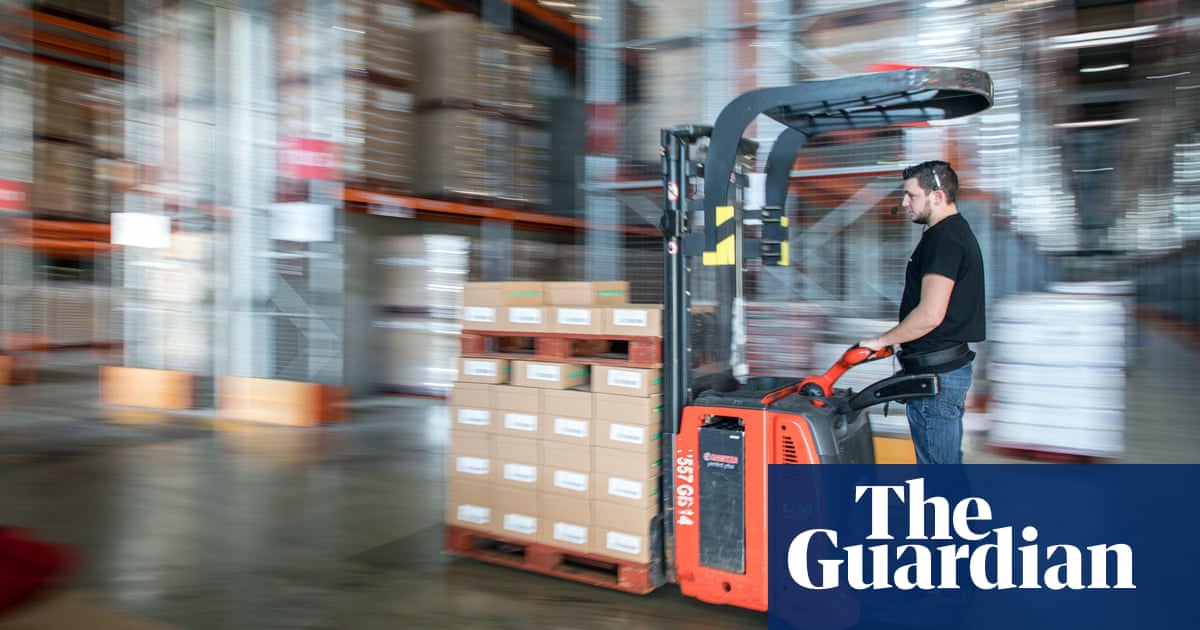 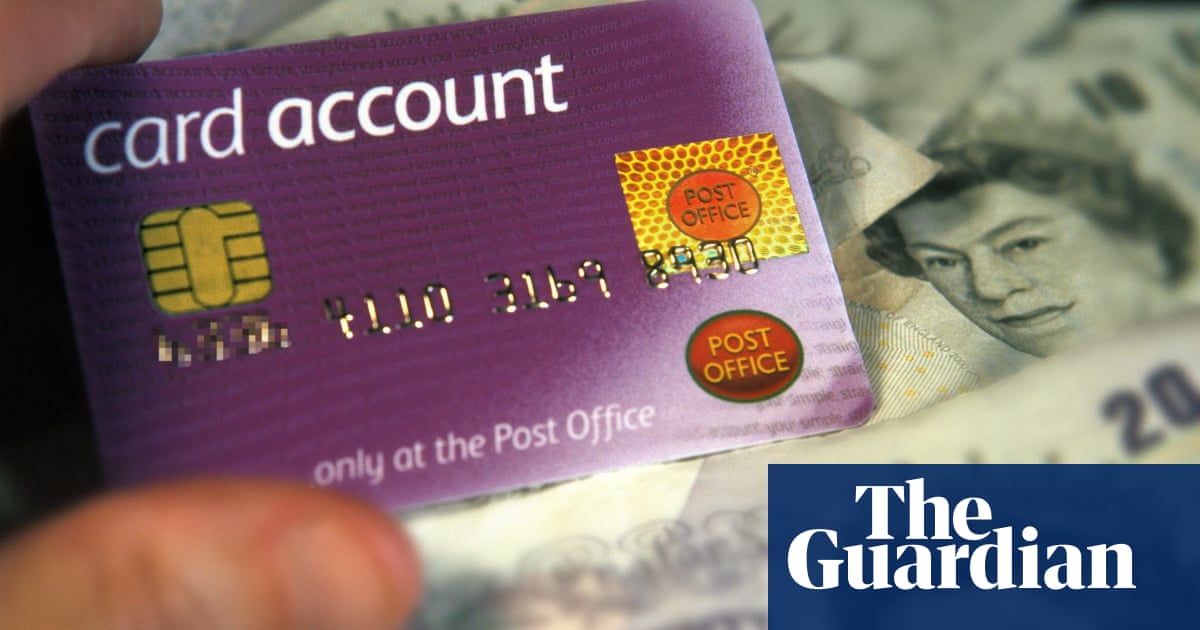