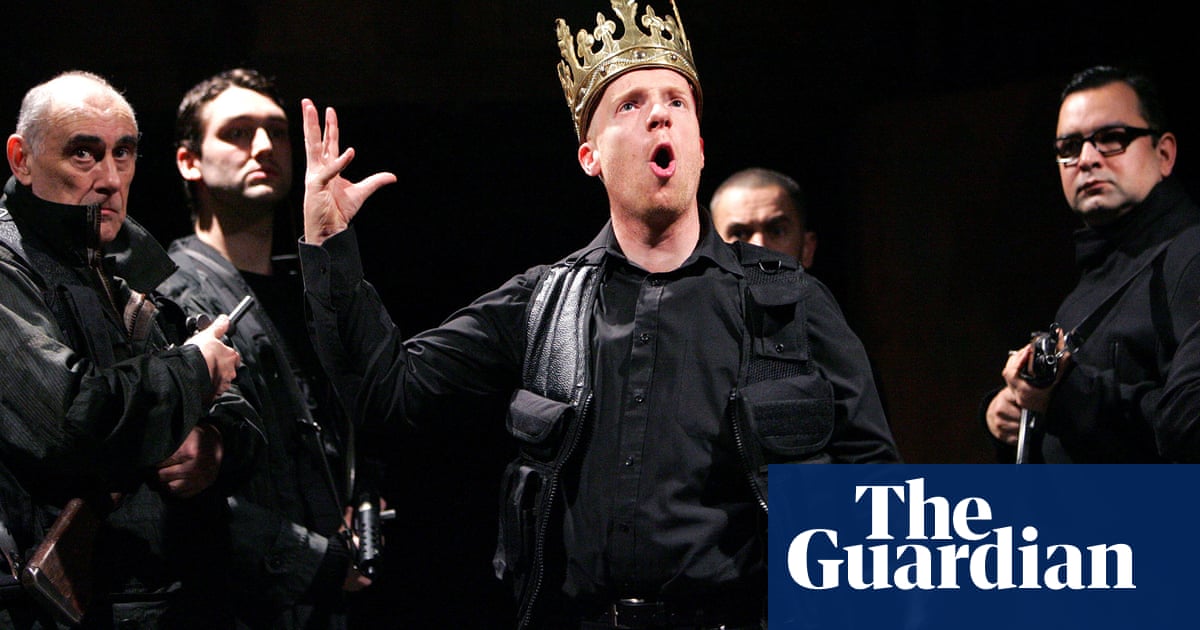 What’s in a name? Quite a lot, as it happens. En 1960 Peter Hall created a theatrical revolution. He turned a summer Shakespeare festival in Stratford-on-Avon into a year-round enterprise based on a permanent ensemble, a second home in London and a mix of classical and contemporary work. But it wasn’t until 20 marzo 1961 that the whole enterprise was given the name we know today: the Royal Shakespeare Company. As the director William Gaskill cynically remarked of the new title: “It has everything in it except God.”

At least in the 1960s Hall had the advantage of creating something new. He also found different ways to give the RSC a distinct identity. One was by grand projects such as the 1963 production of The Wars of the Roses: this epic conflation of the three parts of Henry VI and Richard III epitomised the decade’s fascination with the brutality of power politics. Hall also licensed experiment: en 1963 he gave his co-director, Peter Brook, freedom to work on an Artaud-inspired collage, Theatre of Cruelty, with no obligation to achieve a public result but out of which came Brook’s sensational production of Peter Weiss’s Marat/Sade. Para mí, sin emabargo, one of the highlights of the Hall years was his own 1965 Aldwych production of Pinter’s The Homecoming, which offered the unprecedented spectacle of a new play being presented with the same attention to textual detail that the company brought to Shakespeare.

It is easy to romanticise the 1960s but they were heady times. The problem for Hall’s successors has been how to redefine the RSC in a changing world: contra, por ejemplo, the context of the economic storms of the 1970s and the Thatcherite marketisation of everything in the 1980s. Astonishingly, the RSC survived but it was often a close-run thing. En 1986 I was part of an Arts Council inquiry into theatre in England chaired by Sir Kenneth Cork. At one meeting, we were presented with a paper advocating the abolition of the RSC to allow its subsidy to be disseminated to regional theatres. The idea was rejected on the grounds that we would sacrifice a national asset without doing enough to salvage the regions. I only mention it now as an example of just how perilous the RSC’s survival sometimes was.

Looking back over the years from 1976 a 1991 – when the RSC was first run by Trevor Nunn solo, then by a duumvirate of Nunn and Terry Hands, and finally by Hands solo – I am struck both by the quality of individual productions and by the astonishing volume of work as the company expanded its territory. En 1974 it opened The Other Place, then little more than a tin hut, in Stratford under the direction of Buzz Goodbody. En 1976 it took over The Warehouse (now the Donmar) in Covent Garden. En 1982 it moved from the Aldwych into the Barbican with a studio theatre in The Pit. En 1986 it opened a third theatre in Stratford in The Swan. At one point in 1987 the RSC was opening 15 new productions in Stratford and 14 in London on top of revivals and transfers. It was expansion on a scale that simply couldn’t endure and it eventually suffered from its giantism.

Pero, while it would be easy to accuse Nunn and Hands of empire-building, much of the work they and their associates did was phenomenal. Memories crowd in. A 1974 season at the Aldwych included Tom Stoppard’s Travesties, with a stellar performance from John Wood, and David Jones’s production of Gorky’s Summerfolk that rivalled the work of the Moscow Art Theatre. A Stratford season in 1976 gave us Judi Dench and Donald Sinden in John Barton’s Much Ado About Nothing and Trevor Nunn’s revelatory Macbeth in The Other Place with Dench and Ian McKellen.

En 1980 there was not just one but two epic projects at the Aldwych. First came John Barton’s 10-play cycle, The Greeks, based on Euripides and confronting the central question of how we are to live our lives. In the same season, Nunn and John Caird launched David Edgar’s two-part version of Nicholas Nickleby, which I was slow to appreciate but which became one of the company’s biggest hits.

Eventually the RSC buckled under the strain and successive directors have sought to adapt it to new circumstances. Adrian Noble, desde 1991 a 2002, slimmed down the operation, marginalised new writing and emphasised standalone productions, which was a denial of one of the company’s founding principles. On taking over, Michael Boyd restored the company ethos, oversaw the radical redesign of the Royal Shakespeare theatre and pursued big projects: his most ambitious was a complete cycle of Shakespeare’s histories which in 2008 moved from Stratford to London’s Roundhouse.

En 2012 Gregory Doran succeeded Boyd. By presenting all 36 plays in the First Folio, he has avoided that deadly repetition that meant the same dozen or so box-office bankers came round with monotonous frequency. Doran has also increased diversity in casting – one of his finest productions was a Julius Caesar with a cast entirely of colour – and, aided by his deputy, Erica Whyman, he has deployed more female directors. Además, he has embraced new technology from a 2016 Tempest, with a live digital avatar on stage, to the current online co-production of Dream with its mix of actors and video-game technology.

But do we still need the RSC and how should it change in the post-Covid world? I would argue for its survival on the grounds that it sustains the classic repertory: not just Shakespeare but the wealth of work from 1580 to the 19th century that would otherwise go unseen. But much needs to be done. I would say with all the passion that I can muster that, even in an age that subordinates the word to the image, it urgently needs to revivify the focus on text and voice pioneered by, respectivamente, John Barton y Cicely Berry: what was once its hallmark now sometimes seems a minor consideration. I’d also like to see new writing, once pivotal to the enterprise, regain its old centrality: at a time when public life seems riddled with lies and corruption, writers of the calibre of Lucy Prebble, Lucy Kirkwood, Laura Wade and James Graham should be commissioned to write large-scale plays that address the big issues of the time. Y, even though TV exerts a siren-call, it is vital that the RSC attracts the very best actors. Look down its list of associate artists and you ache to see artists such Adjoa Andoh, Paapa Essiedu, Noma Dumezweni, Alex Jennings, Greg Hicks and David Suchet regularly gracing its stages.

1. Rey Lear (1962). Peter Brook’s gamechanging production had echoes of Brecht and Beckett and was built around Paul Scofield’s magnetic performance of Lear as a testy autocrat. 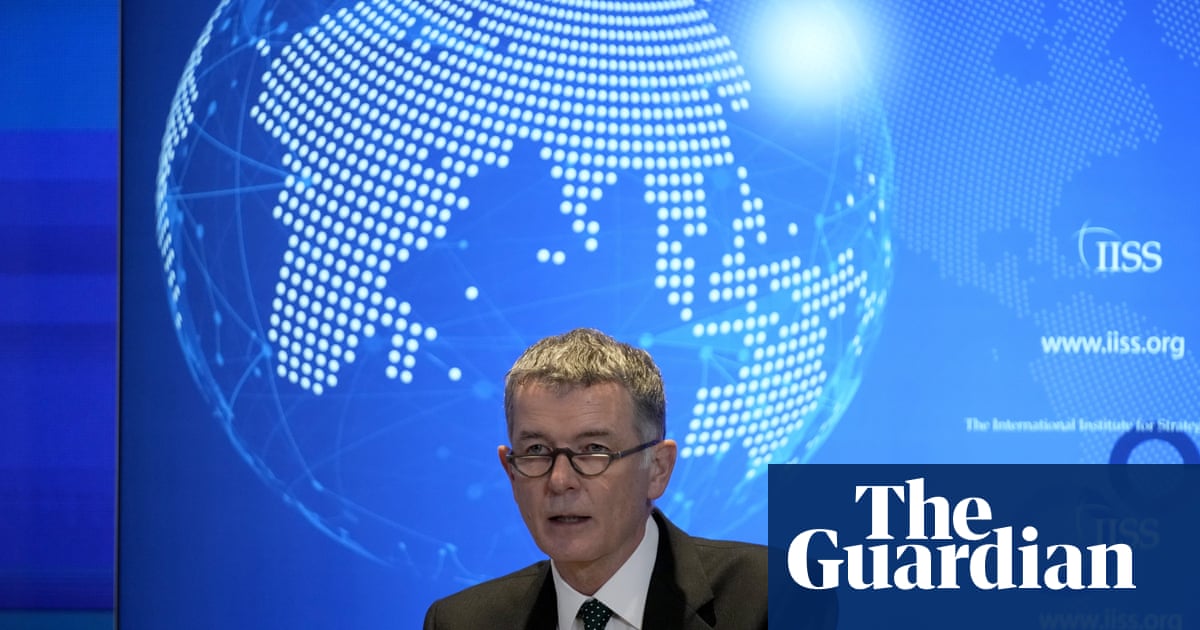 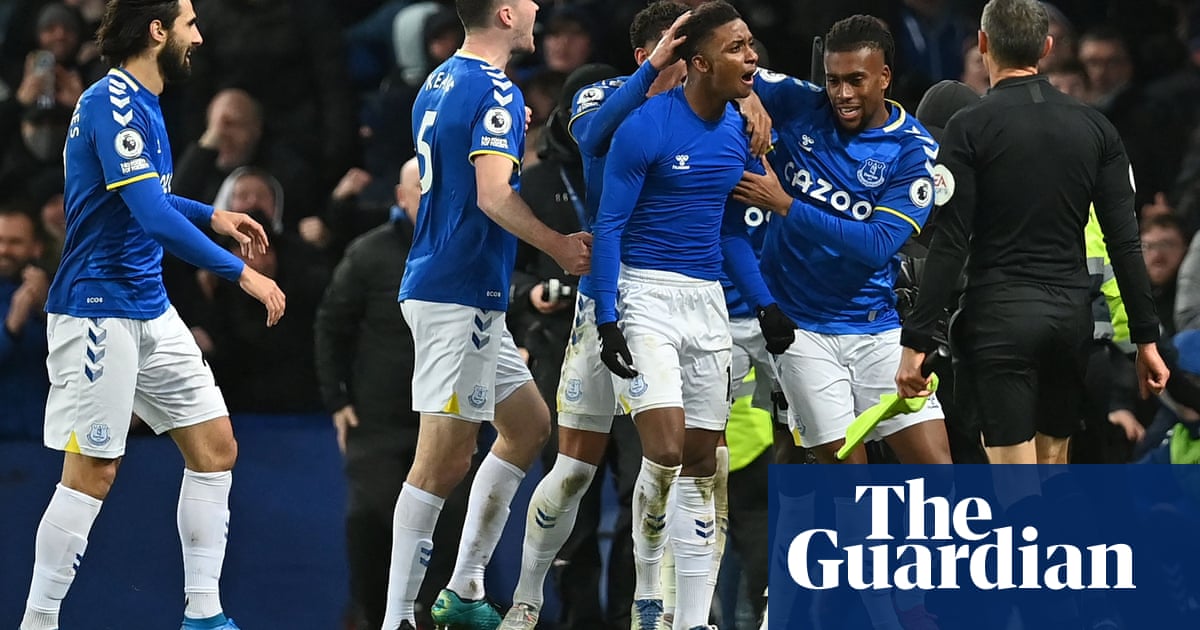 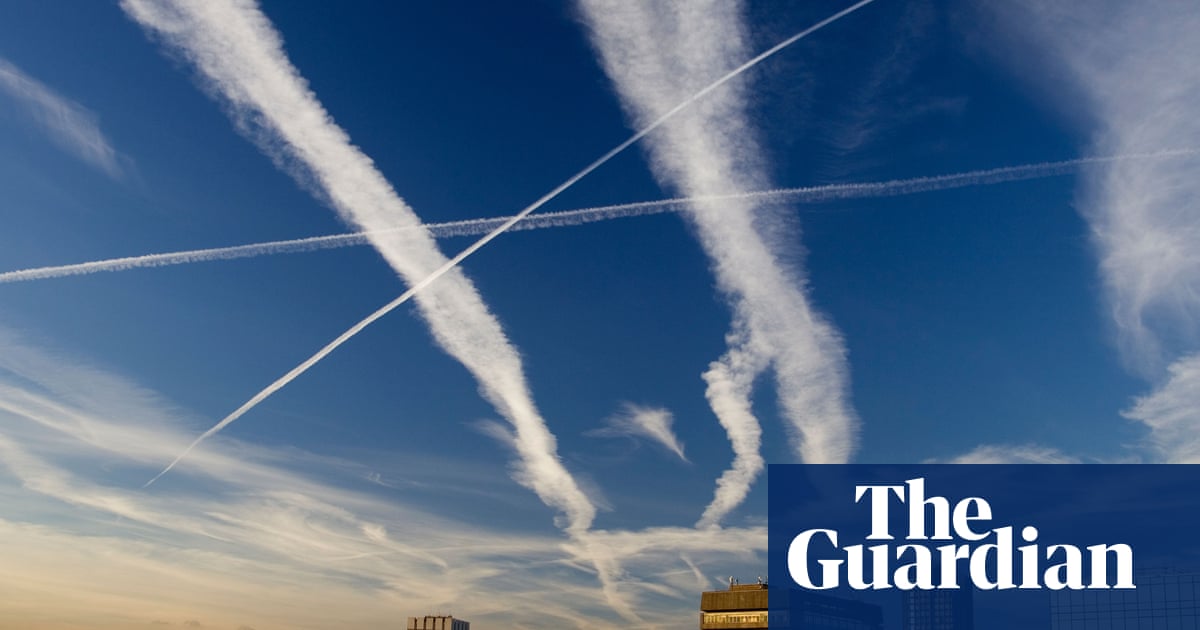 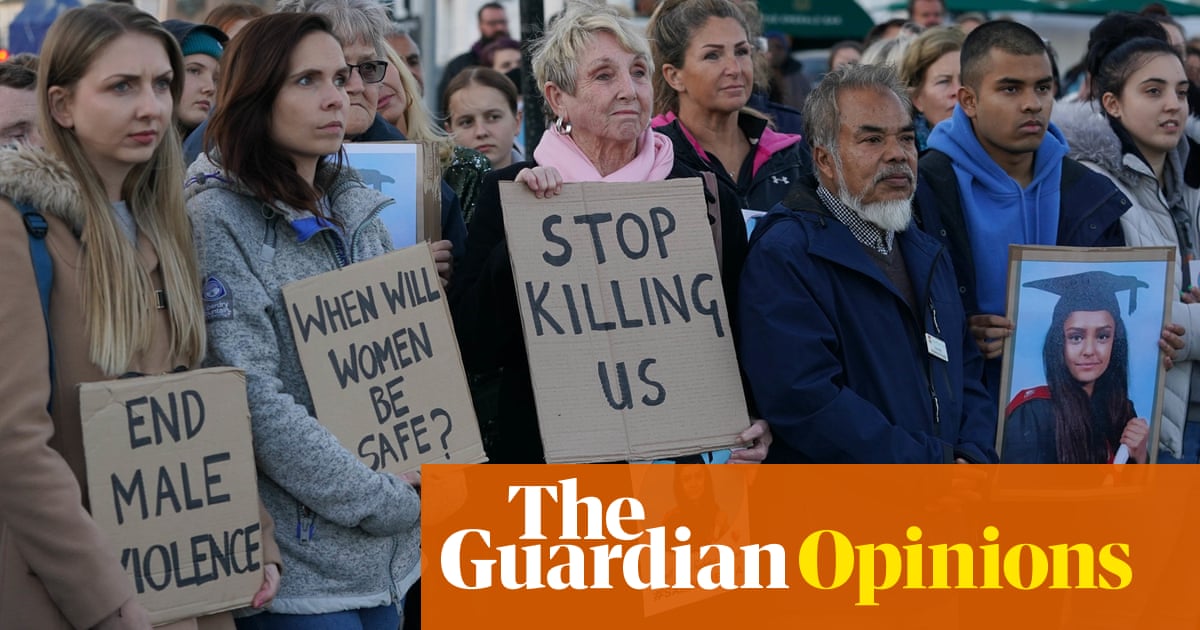