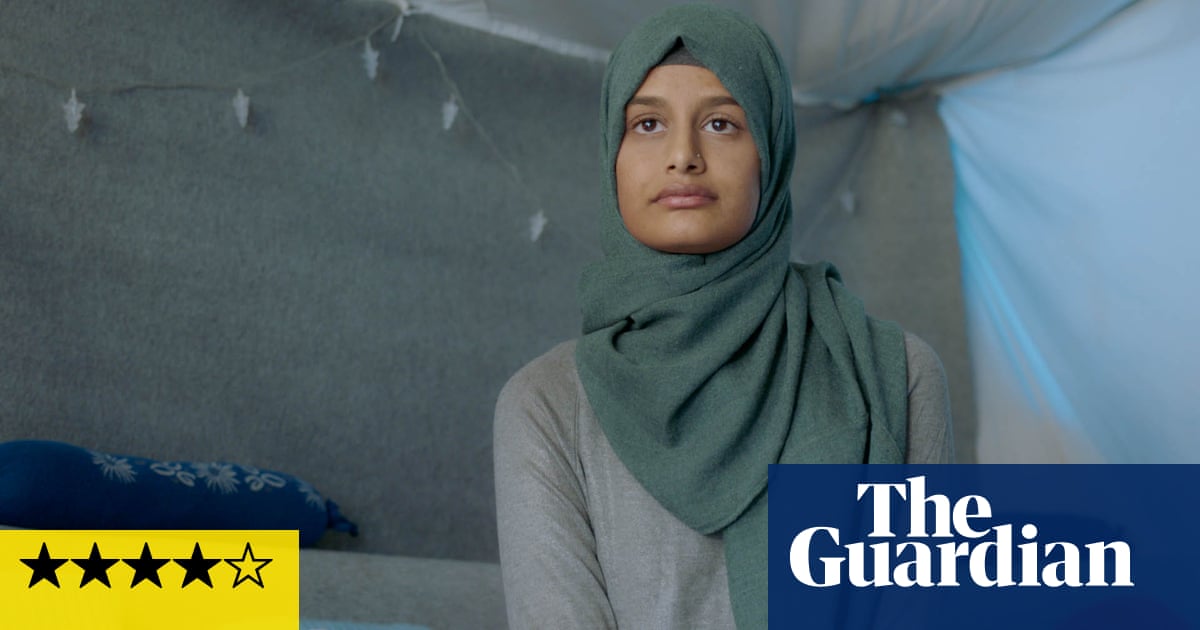 sìou begin simply marvelling at the access. The writer and director Alba Sotorra Clua spent two years filming in the al-Roj refugee camp in north-eastern Syria to create her film about the so-called Isis brides – the women persuaded by the self-proclaimed caliphate’s propagandists to come to Syria and support their fellow Muslims by joining the terrorist group. Their various governments – Belgian, French, Dutch, German, British and more – are washing their hands of them. Adesso, it is left to the Kurdish people to dig deep into their already stretched emotional and physical resources and take care of them as best they can.

You soon move beyond that and are drawn into the detailed depiction The Return: Life After Isis (Sky Documentaries) provides of life in the Asayis-guarded camp for now more-or-less stateless women, who arrived in the country as potential jihadists. The film is built round lengthy face-to-face interviews with many of them – including, most pertinently for a UK audience, Shamima Begum. She became the centre of a media frenzy/tabloid witch-hunt/outbreak of legitimate public concern (delete according to taste) when she ran away from her east London home with two schoolfriends at the age of 15 per join Isis after becoming radicalised online. Four years later, she expressed a wish to return to Britain, but was – in a decision that appeared to go with public feeling but against international law and has essentially been upheld since – stripped of her citizenship.

In The Return, Begum, 19 when filming begins, gives her story in her own words. It includes her account of an unhappy, alienated childhood and her inability as a 14-year-old “to distinguish between fake and real news” online. She married a Dutch member of Isis, primarily to escape from the madafa (prison houses for women until they found or were allocated husbands) though there seems to have been genuine fondness between them thereafter. She bore three children, all of whom have died. She explains that she made the controversial, pro-Isis remarks in the 2019 newspaper interview that turned public opinion most firmly against her because she was not safe from the hardliners in the camp. At one point during filming, they sew a family into their tent and burn them to death.

Interviews with other women lay out similar stories of lives searching for purpose, longing for attention, restless minds seeking outlets and finding the most toxic of apparent solutions. Those who have already had their eyes opened to the cultish aspects of Isis – as victims of its “sex slave” markets and other examples of the perversion of its supposed devotion to Islam – attend workshops led by the extraordinary Kurdish women’s rights activist Sevinaz Evdike, about whom an entire film could easily be made. She helps them process their experiences and see how their vulnerabilities were exploited, and inoculates them against repetition.

Sotorra Clua does not seek to make the women sympathetic. There is no pressing of sore spots until tears come for the camera, and no lingering on signs of remorse – which in fact seem largely conspicuous by their absence. Their stories are given space, ovviamente, and they are terrible. But a confrontation between Kimberly, who joined the terrorists from the Netherlands, and Evdike – when the former complains about the Dutch government’s attitude, detto: “I never harmed anyone, I never killed anyone” – is included in full. “Maybe your husband killed my cousin, or my neighbour, my teacher or my friend,” Evdike says calmly. “When I see this” – meaning Kimberly’s lack of perspective – “I really feel: ‘Should I be doing this? Shouldn’t I go back home? I have nothing to do here.’” Kimberly has no reply.

Beyond the questions it poses about governmental responsibilities towards its people and the ethics of leaving 64,000 women and children as a burden on the Kurds in Syria, this is a film that makes you interrogate yourself more than any other I can remember. Are you more shocked by the fact that it is women who were radicalised? Does remorse seem lacking only because we expect women to be more apologetic in all things, from the failure to wash school sports kits in time to incitement to murder in the name of religion?

Is it wrong, in some sense, to expect more of women? Is holding them to the same lower standards as we would men a recipe for equality or madness and destruction? Where do we go – us metaphorically, il 64,000 literally – from here? 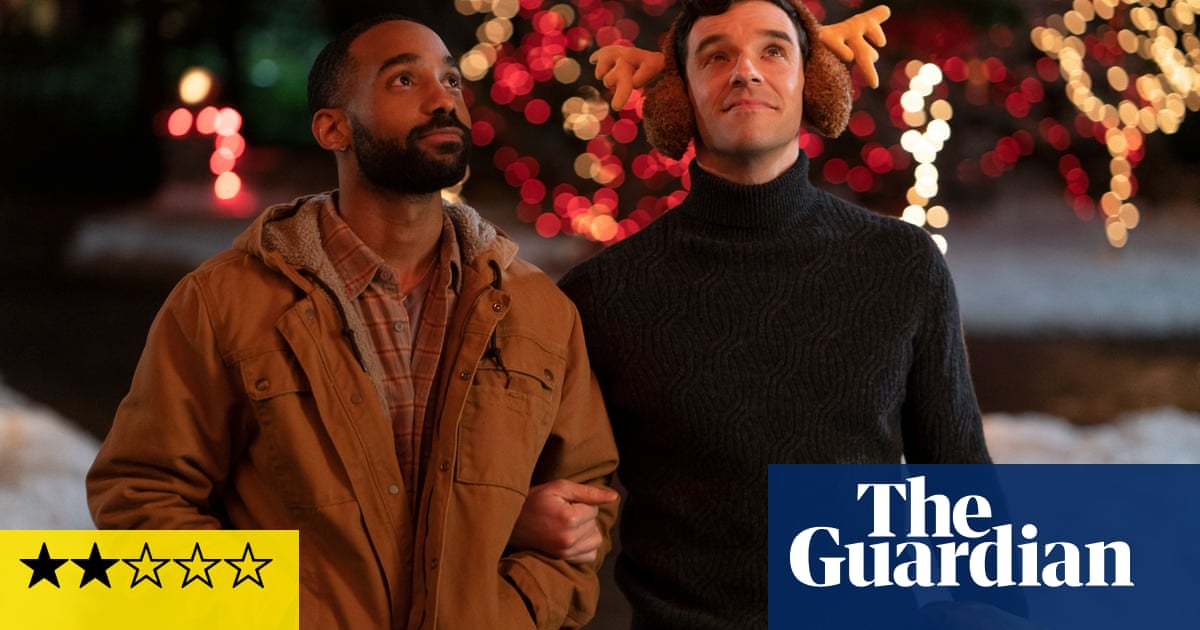 When 2018’s likable coming-(out)-of-age teen movie Love, Simon was released to an audience of unprecedented scale, a common riposte was that it wasn’t quite queer enough. The high-gloss YA tale of a white bread suburb...