Thomson revealed that his recent meeting with the Australian prime minister, Scott Morrison, in New York was a post-dinner drinks at which they discussed international affairs, insluitend die upcoming Glasgow climate summit, Afghanistan, France and China.

“What our local editors have done in Australia is not dictated by me or anyone else," hy het gesê. “So it was very much generated by our editors.”

“The harsh truth is that our traditional newspapers have become a significantly smaller proportion of News Corp and the words “digital disruption” and “big digital” are both euphemisms. In Australië, print newspaper sales, unfortunately, have suffered a pronounced fall in the past decade. There has been a significant shift in power, influence and profitability from the creators of news content to the distributors of news content.” 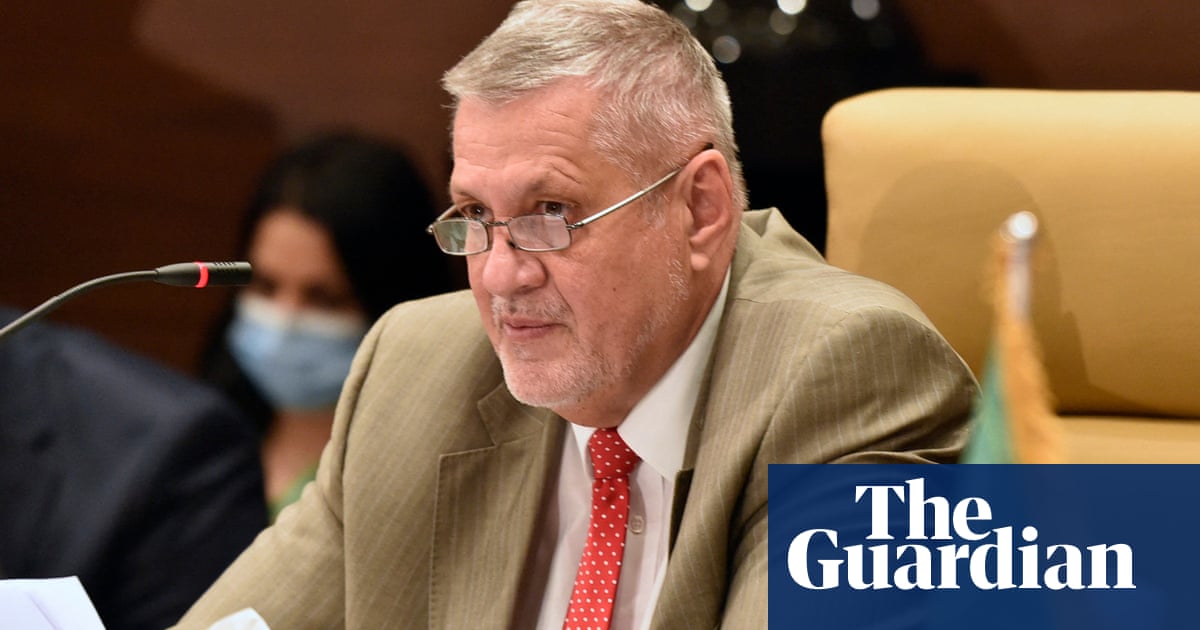 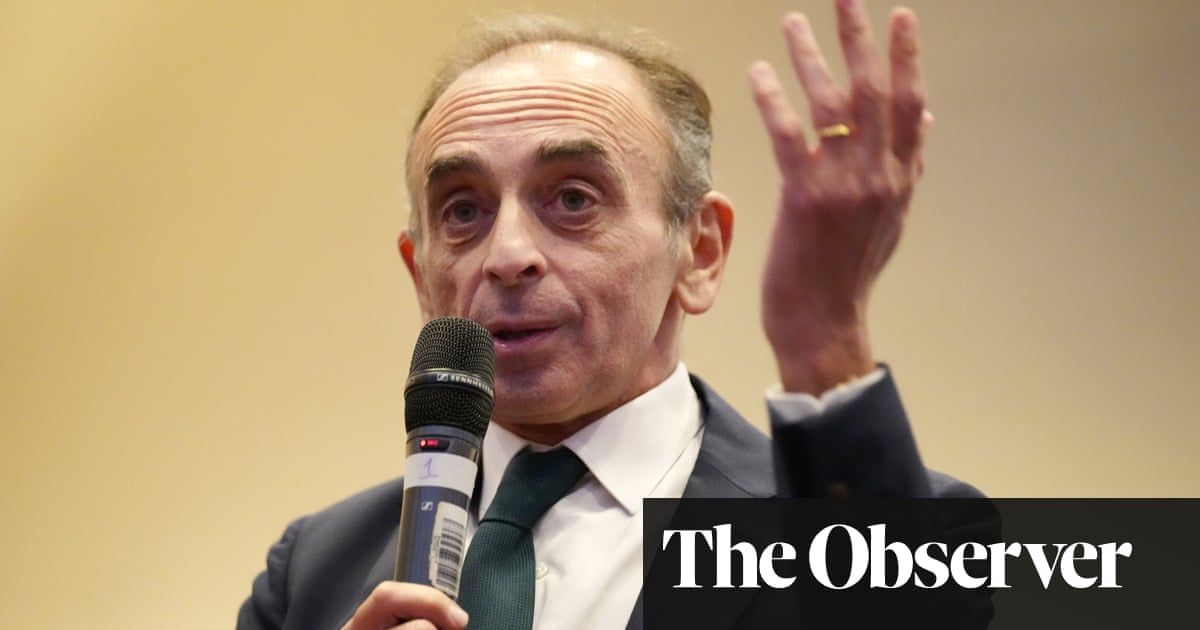 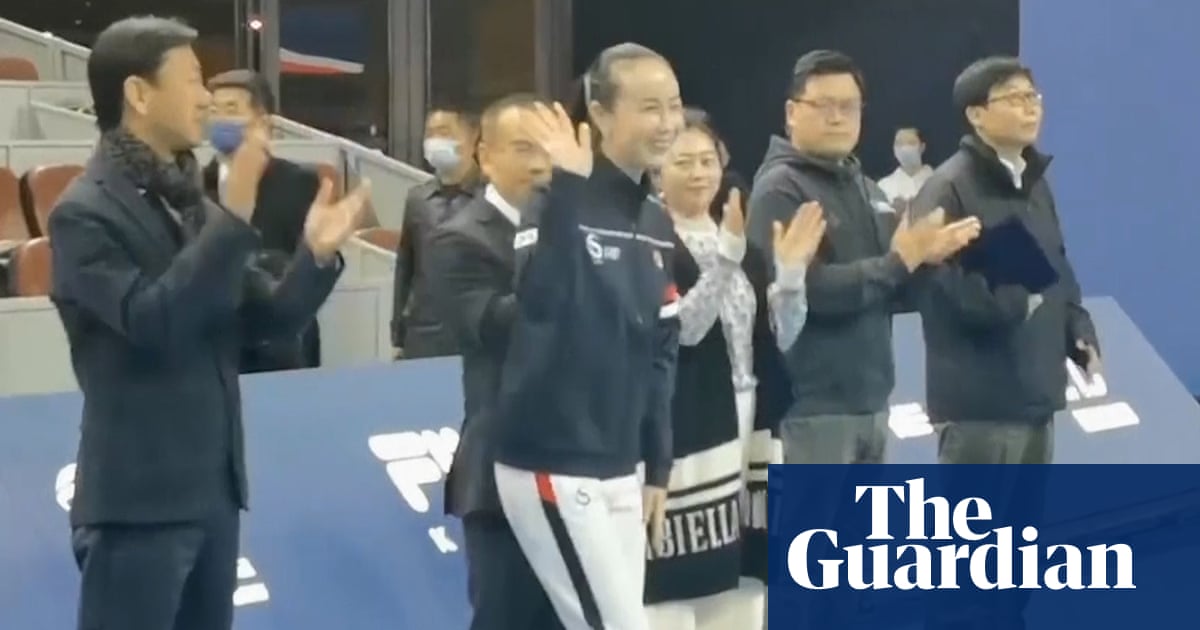