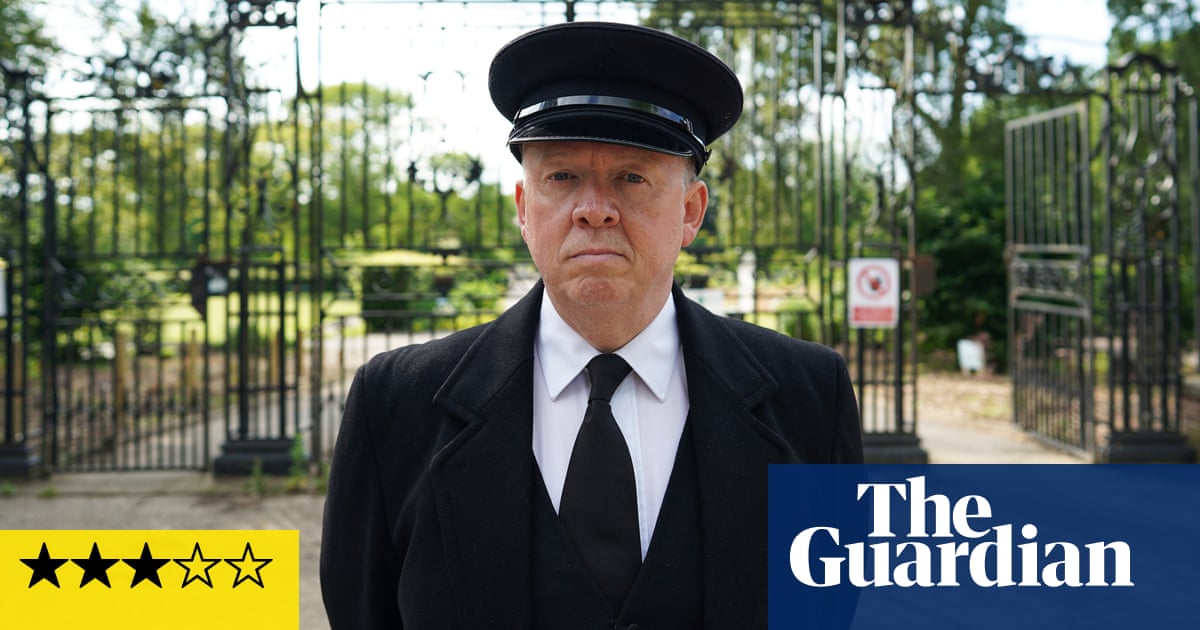 Last summer, York’s outdoor Park Bench Theatre provided an emotional return to live performance after months of enforced closure. This year it’s back with an ode to the public space in question: Rowntree Park, a gift given to the people of the city 100 years ago as a memorial to those who never returned from the first world war. When it opened, it was a symbol of healing and hope – something that’s needed just as much a century on.

Though inspired by its first park keeper, who served from 1921 aan 1945, there are parallels with the present in Mike Kenny’s monologue. As he prepares to retire, shortly after the end of the second world war, the keeper is looking for meaning in the wake of trauma, trying to find faith in the possibility of a better world emerging from the wreckage. As he practises his retirement speech, he looks back on the conflicts that have shaped his life and the park that has given him purpose.

There are some lovely local touches in Kenny’s play, which is solidly grounded in the history and surroundings of Rowntree Park – from the playgrounds to the persistent flooding. Even when performed on a grey, drizzly evening, Matt Aston’s production makes the most of its backdrop, drawing attention to this cherished public space. But Kenny’s story of wartime loss feels familiar, strolling along well-trodden paths. Though Sean McKenzie brings wrenching emotion to his role, at times the show strains for poignancy. Whereas last year’s offering was effortlessly moving in the way it brought us all back together, The Park Keeper tries too hard to tug at spectators’ heartstrings.

"Nou dadelik, there is quite likely to be a conversation you are trying to avoid,” writes Kathryn Mannix in her new book Listen: How to Find the Words for Tender Conversations, a follow-up to With the End in Mind, her m...