The situation facing Sri Lanka’s citizens is dire. Soaring inflation has taken the price of basic goods out of reach for many, and extreme shortages of food, medicine and fuel mean people have to spend hours queuing in the extreme heat while shops have been forced to close. For months, there have been peaceful anti-government protests, driven by anger with the political elite. But in recent weeks, they have turned violent; one politician has been killed by a mob, and others have had their houses set alight.

This crisis has been long in the making: the product of 20 years of unsustainable levels of borrowing to fund unwise projects, and levels of taxation that have been too low. This made Sri Lanka particularly vulnerable to the impact of Covid, including on its tourism industry. Additionally, the current administration cut taxes further just before the pandemic, and banned the import of chemical fertilisers in April 2021, which has had a ruinous impact on Sri Lanka’s domestic food production, making it even more reliant on expensive imports.

There are other countries where political turmoil and economic vulnerabilities mean that further economic shocks will lead to more hardship for their populations, with the risk of triggering instability and violence. Global food prices rose by more than 30% in 2021, and the war in Ukraine pushed up wheat and maize prices by almost 20% in the course of just one month this year. The economic impact of Covid, already bad, is far from over: lockdowns in Chinese cities such as Shanghai and Shenzen have disrupted supply chains worldwide.

Russia’s aggression in Ukraine has reawakened western commitment to the Nato alliance as a way of promoting global security. But that is not enough: wealthy countries such as the US and the UK need to be alive to the impact of these global economic trends on lower- and middle-income countries, not just because they have a moral duty to do more to alleviate global poverty, but also out of self-interest with a view to security risks. Instead, the chancellor, Rishi Sunak, has cut £4.2bn from the British aid budget, breaking the Conservative manifesto pledge to keep aid spending at 0.7% of gross national income. Countries such as Syria, Bangladesh and South Sudan saw their aid from the UK reduced overnight by 69%, 62% and 49% respectively, and the UK has cut £1.5bn of aid from a World Bank programme focused on helping poorer countries recover from Covid. Last week, the foreign secretary, Liz Truss, published a government white paper on international aid spending that proposes halving UK spending on multilateral agencies such as the UN and the World Bank to redirect aid spending towards the UK’s own trade interests.

We are entering a population crisis. The naked eye won’t discern it, because the population of England and Wales is at an all-time high of nearly 60 million. But look more closely, and you’ll see that all the gains ar... 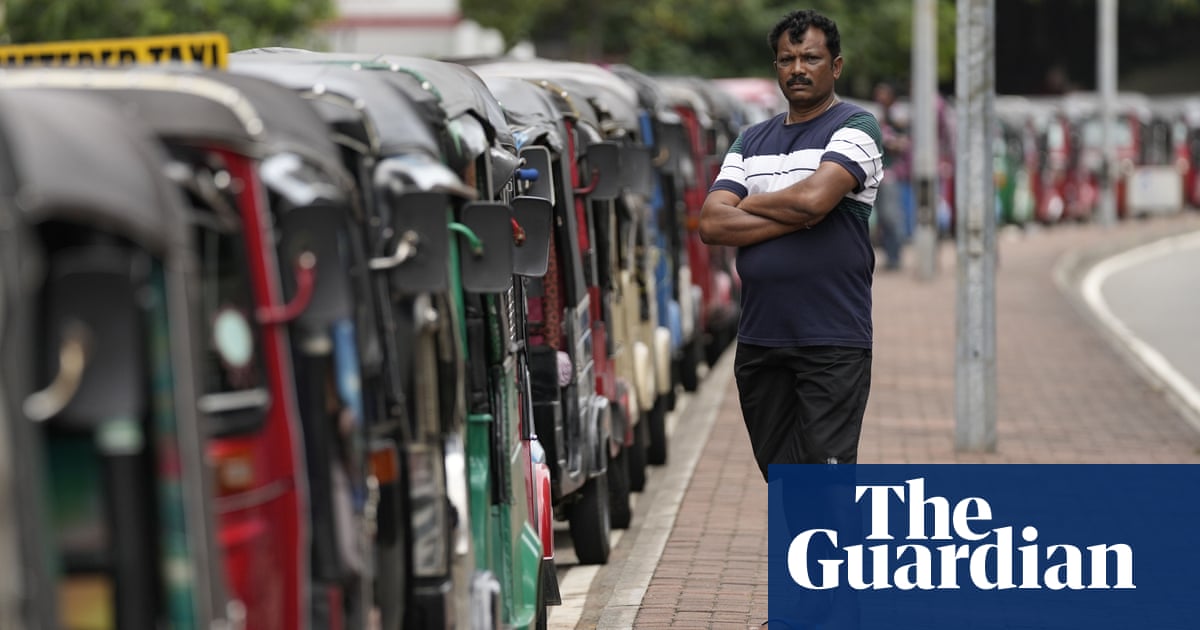