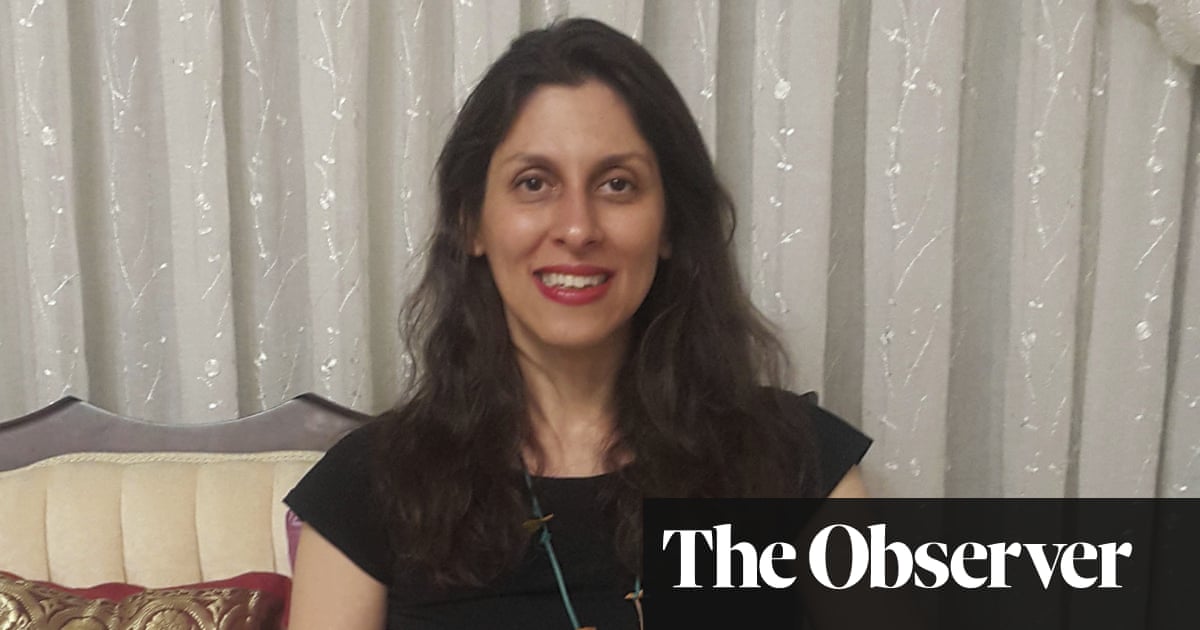 The anger expressed last week by the Labour MP Tulip Siddiq over the government’s failure to secure the release from Iran of her wrongly accused constituent Nazanin Zaghari-Ratcliffe is fully justified. This distressing case has dragged on for too long. Again and again since Zaghari-Ratcliffe’s arrest in 2016, ministers have hinted at progress, only for hopes to be dashed. Now she has been condemned to a further year in jail. This is outrageous. Yet what does the government do? Nothing that makes a difference.

Zaghari-Ratcliffe is one of several UK and European citizens who hold dual Iranian nationality and are ensnared in Iran’s politicised judicial system. It has long been clear that Iran is using them as bargaining chips in a wider diplomatic negotiation. Yet Boris Johnson’s government seems unable to grasp the realities of this distasteful process. The Foreign Office’s softly-softly approach to this case has been interpreted as weakness by some in Tehran.

Quando Johnson, then foreign secretary, disastrously misspoke in 2017, Iranian hardliners exploited his blunder. When the Foreign Office upped the ante in 2019 by affording her formal diplomatic protection, they shrugged.

In modo cruciale, the government has failed to resolve a long-running row over an unconnected £400m British debt to Iran. The debt is not in dispute. But payment has been linked by Tehran, in effetti, to Zaghari-Ratcliffe’s freedom. That is morally and legally wrong. tuttavia, this is the price, or part of it, Iran has placed on her release. Yet rather than hold its nose and pay what it owes, the government has acquiesced in repeated postponements of high court hearings on the issue. Perché?

Piace Iran, Britain has allowed extraneous considerations to further complicate matters. Principally, these concern the Vienna talks on resurrecting the 2015 nuclear deal with Iran agreed by the US, Britain and others, whose terms both sides have broken.

A key element in any revamped deal would be the lifting of sanctions that, it is claimed, prevent payment of Britain’s debt. Settlement of that debt now appears to be mixed up with the wider negotiation to bring Iran back into nuclear compliance.

In other words, Zaghari-Ratcliffe’s fate is, to some extent, out of the government’s hands. It depends on what the Biden administration and Iran agree in Vienna. If they don’t agree, she and others may be victimised all over again.

Additional influential factors are wholly beyond Britain’s control. One is the increasingly overt armed conflict developing between Iran and Israel. This has the potential to blow up any or all deals with Tehran.

Another unpredictable element is infighting ahead of next month’s Iranian presidential election. Anti-western conservatives, including those controlling the judiciary, will attempt to defeat the reformists’ candidate. If they succeed, the outlook for Zaghari-Ratcliffe, political prisoners in general and a revived nuclear deal may be bleaker still.

Zaghari-Ratcliffe must not be forced back into prison. La settimana scorsa, human rights groups highlighted the appalling treatment routinely handed out to women in Iran’s jails. Women’s rights campaigners and human rights lawyers, such as the admirable Nasrin Sotoudeh, faced arbitrary increases in their sentences and transfers to prisons notorious for dangerous conditions, the groups said. Some women had been raped, others denied medical treatment. Their suffering, loro hanno detto, amounted to “psychological torture”. Against this backdrop, Iran’s elezione last week to the UN’s commission on the status of women is a travesty. It must be reversed.

Britain cannot stop the Iranian regime brutalising its own people. But it can and should pay its debt. And regardless of other considerations, the government must use all means at its disposal, short of force, to persuade Tehran to free Zaghari-Ratcliffe and other blameless hostages. If this entails threatening a break in diplomatic relations, disrupting the Vienna talks and dashing Iran’s hopes of sanctions relief, so be it.

NHS waiting lists are out of control. In giro 7.5 million people are queueing for hospital treatment in the UK, in giro 6 million of them in England, where this is the highest number since records began in 2007. In Wale...