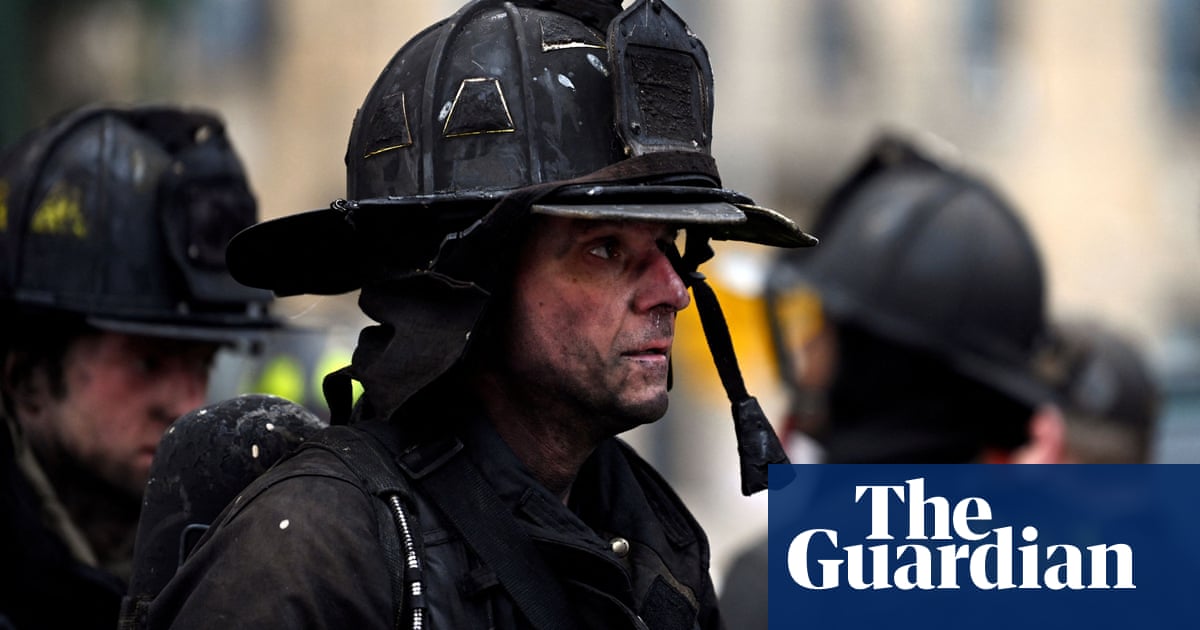 Nineteen people have been killed, including nine children, and dozens more injured in an apartment building fire in the Bronx borough of New York City. ‘The numbers are horrific,’ said New York City mayor Eric Adams. ‘This is going to be one of the worst fires that we have witnessed during modern times here in the city of New York’