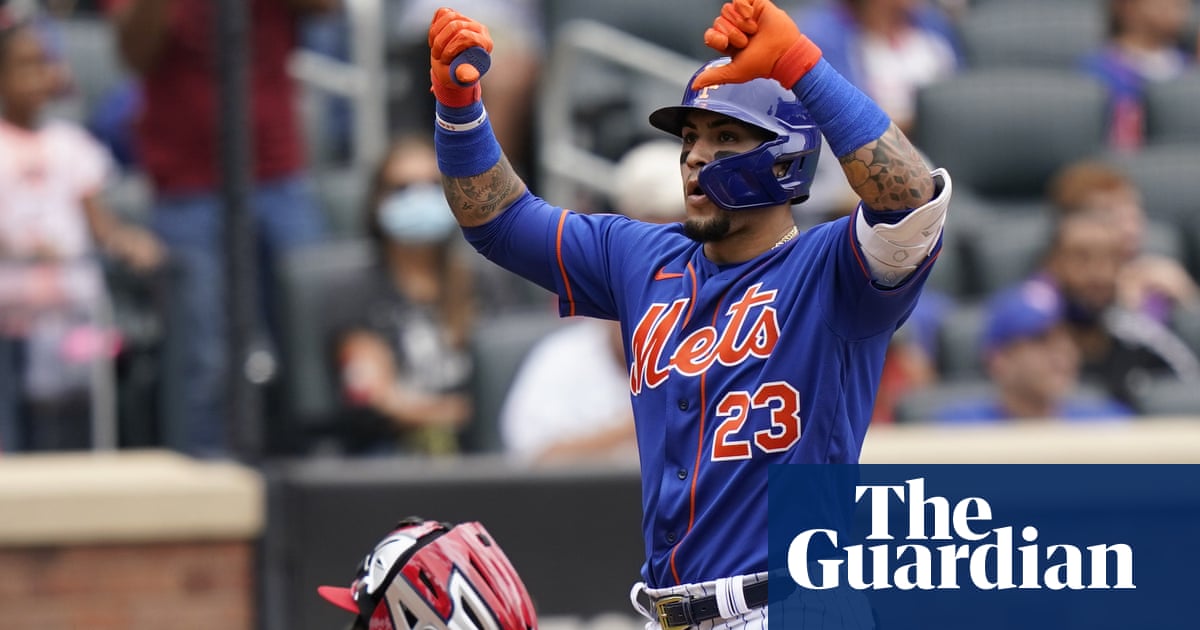 One of the oldest debates in sports is whether or not fans should boo their own players. Op Sondag, several New York Mets introduced an unexpected new element into that debate. During Sunday’s win over the Washington Nationals, Javier Baez, Francisco Lindor and Kevin Pillar gave the thumbs down signal to fans, many of whom have expressed their displeasure with a team that recently lost 12 uit 14 games.

Intussen, Mets owner Steven Cohen added fuel to the fire by taking to Twitter to make a joking reference to a more benign news item from earlier in the year.

Let’s start things off with something we can all agree on: being booed on a regular basis will wear thin on anybody, regardless of the size of one’s paycheck. It’s also counterintuitive: a bad team lacking confidence will only get less confident if it’s being jeered by its own fanbase. Inderdaad, on many occasions fans take things too far and the abuse can become personal or bigoted. There are times when athletes have every right to express displeasure at how they are being treated, either at home or on the road.

The Mets’ actions feel different though. This was not an example of players expressing an immediate, emotional reaction to fans’ jeers. In plaas daarvan, it was a preplanned action designed to mock a paying audience that (usually) supports them. It was more akin to a heel turn in the theater of pro wrestling than something we’re accustomed to seeing in a legitimate sporting context.

It’s an especially bad look for Baez, who only joined the the Mets from the Chicago Cubs at the end of July. Lindor, intussen, is contracted with the team until 2032, which is presumably around the same time Mets fans will forgive him. Pillar’s actions are perhaps the most difficult to explain: he is wildly popular with fans after returning to action just weeks after being hit in the face by a fastball. Op Sondag, Pillar insisted on Twitter: “I’m not booing the fans. We are having fun” adding that he felt “nothing but love in NYC”.

Tensy, just maybe, this ends up being a turning point. Maybe this will spur a long Mets winning streak and fans will adopt the thumbs down as an ironic goodluck charm. Maybe this ends with a championship parade where the fans celebrate by booing while grinning players give them the Siskel-and-Ebert back.

That, natuurlik, is something more likely to happen in a movie than in real life. And New York is a long way from Hollywood.