Many of the world’s leading Covid-19 experts are raising the alarm about a new variant which has been described as “horrific" en "the worst ever”. Authorities are understandably worried. But it’s important to place their concerns in context. We have detected variants before that looked worrying but never took off. It’s early days for a variant that wasn’t on anyone’s radar until only last week. Much about the new variant is still unknown. The very fact we have detected this new variant early is good news, and shows that the global surveillance system is working. But the high number of mutations detected in its genome are concerning. This is the primary reason scientists around the world are warning it must be taken seriously.

Every time a virus replicates, it has the opportunity to mutate. The more opportunities the virus has to replicate, the larger the number of mutations, and the higher the chances of new variants emerging – that much is simple mathematics. Most mutations will go unnoticed and have a neutral or negative impact on the resulting virus. Occasionally we will see mutations that fundamentally change the nature of the virus and what it is able to do.

There are typically three things that dictate how worried we should be about an emerging variant: does it spread faster? Is it more deadly? And does it evade our existing immunity? We are still at the beginning of the race to understand this new variant, B.1.1.529, which was first detected in southern Africa. But if the answer to any of these questions is yes, then it could be a serious threat – and we will need to do whatever we can to limit its spread.

Based on preliminary data, this variant seems to be out-competing other variants, growing faster even than Delta, which quickly rose to global dominance earlier this year. This assessment is based on a small numbers of cases in South Africa, and there is still a great degree of uncertainty over how transmissible it is. Some of the mutations that B.1.1.529 has acquired have been previously associated with higher transmissibility in other variants. This has scientists worried about its ability to spread.

Beyond the relatively limited case data, the small number of sequenced genomes are perhaps a bigger cause for concern, due to the sheer number of mutations that have been discovered in this new variant. As well as mutations associated with increased transmission, some of the mutations in B.1.1.529 have been associated with changes to the spike protein that might make it unrecognisably different to the version of Covid our vaccines were designed to target.

This potential for immune evasion is the most worrying aspect of all. It’s why nations are currently scrambling to prevent the variant from arriving on their shores. Despite being among the first countries to limit travel from southern Africa, Israel has already found a case of the new variant in a traveller returning from the region. Whether this will tip over into community spread remains to be seen, but Israel is taking few chances: it has already quarantined two other returning travellers who are suspected to be infected with the variant. The new variant is also believed to have reached Europe, met België confirming the continent’s first case.

As the situations in Israel and Belgium demonstrate, it is possible that the variant is already here in the UK. As of yet, no cases have been detected. The government has reacted quickly, placing Botswana, Eswatini, Lesotho, Namibia, South Africa and Zimbabwe on England’s red travel list. Managed hotel quarantine, egter, does not come into force until Sunday, and arrivals between now and then are asked to undertake the less reliable measure of isolating at home. And even with managed isolation from listed countries in place, there are still concerns about the variant being imported from countries that aren’t on the red list, where it has spread but not yet been detected.

The potential for loopholes, including people travelling via a third country in order to bypass quarantine measures, also presents a possible route for the new variant to spread. These loopholes need to be tightened quickly. Moreover, if and when the variant starts spreading among people in the country, we will need enhanced contact testing and tracing – including the testing of those who have come into contact someone who is Covid-positive before or after their infection was detected . This would help to stamp out potential outbreaks as they emerge. Surge testing should also be on standby in case the variant is found to be spreading in the community.

The new variant doesn’t change the fundamentals of how the UK should be tackling Covid. We should still be encouraging people to get the vaccine and their booster shots. As the winter draws in and people spend more time socialising indoors, we need to focus on better ventilation in communal spaces. We should be taking mitigation measures to prevent spread in schools, where pupils are again seeing the highest rates of Covid among any age group. We should be updating our messaging on Covid symptoms so that people know when to get tested, and we should be redoubling our efforts to get in touch with close contacts of infected people so they know to get a test themselves. Masks should be made mandatory again in enclosed public spaces, on transport and in supermarkets, and businesses should be encouraging people to work from home where they can.

Kortom, we must be doing all the things that we should have been doing all along to prevent the spread of Covid-19. What the emergence of this new and potentially dangerous variant highlights more than ever is that we, in die UK, are not immune to Covid in other countries. It doesn’t make sense for the UK government to talk about being first to exit the pandemic. By its very definition, the pandemic is a global problem that will only truly be solved with global solutions.

Worldwide vaccinations will be vital in order to reduce Covid cases around the world and limit the potential for novel variants that could undo all our hard work. Up to this point, rich nations have not been doing enough to achieve this goal. The emergence of this new variant reinforces the message that should have always been the overriding mantra of our pandemic response: nowhere is safe until everywhere is safe. 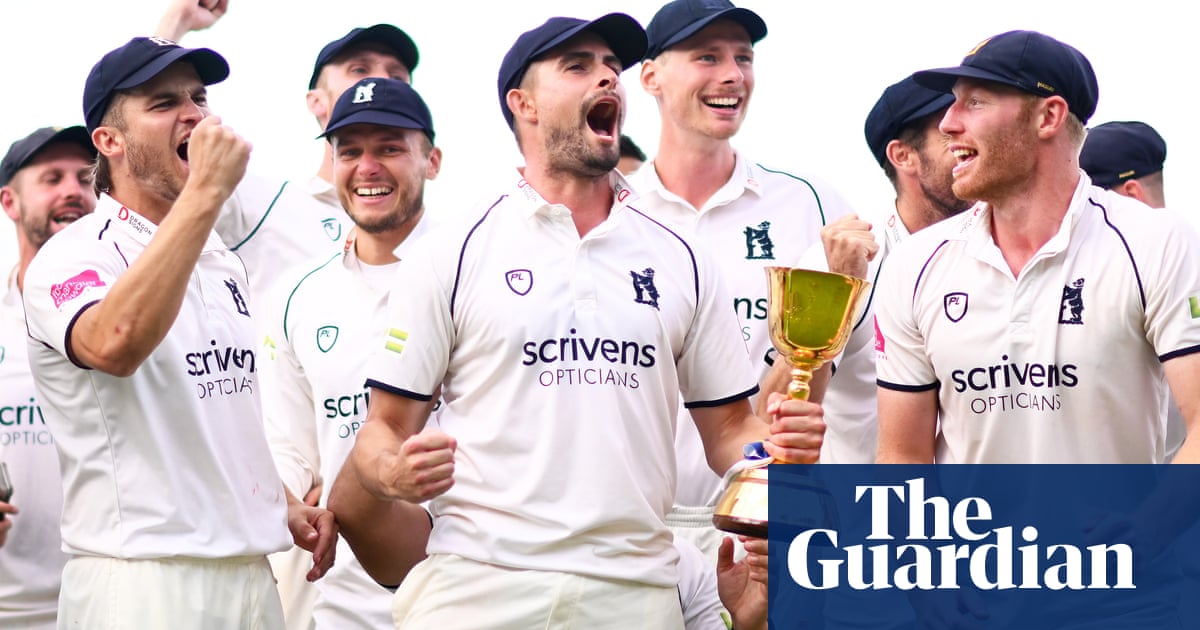 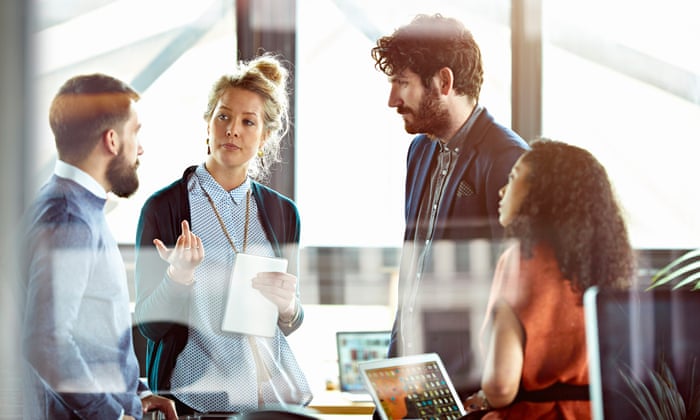 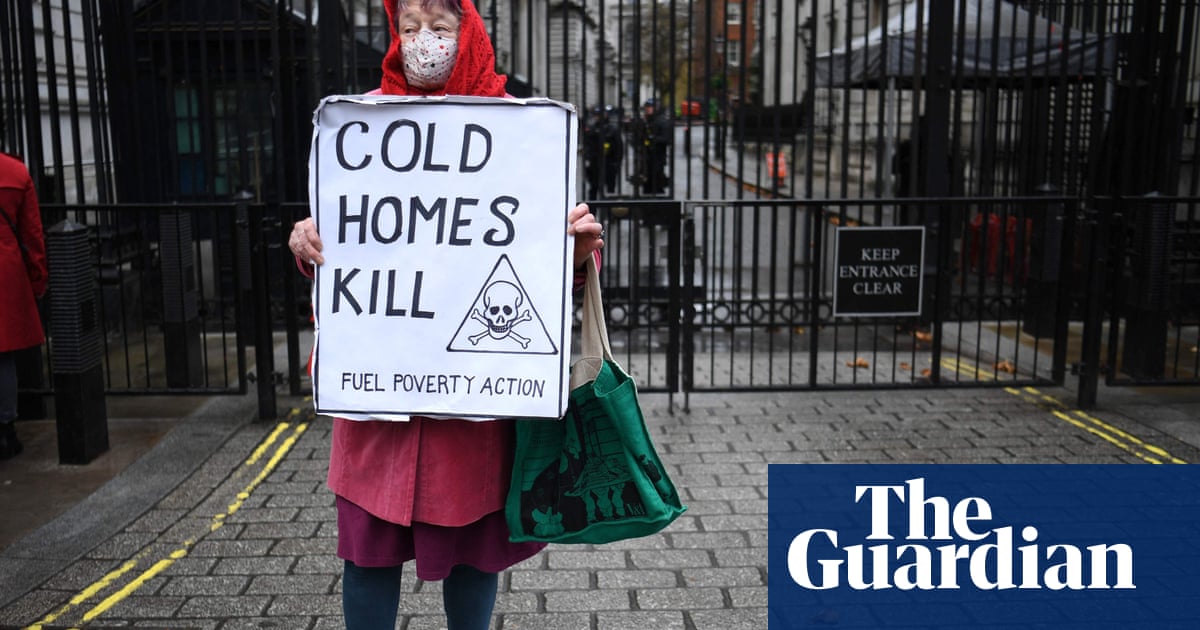 Die sakesekretaris, Kwasi Kwarteng, is considering how to reduce the impact of rising energy costs on Britain’s households. Since October the market price for natural gas has jumped from £2.50 a therm to £4.50 bef... 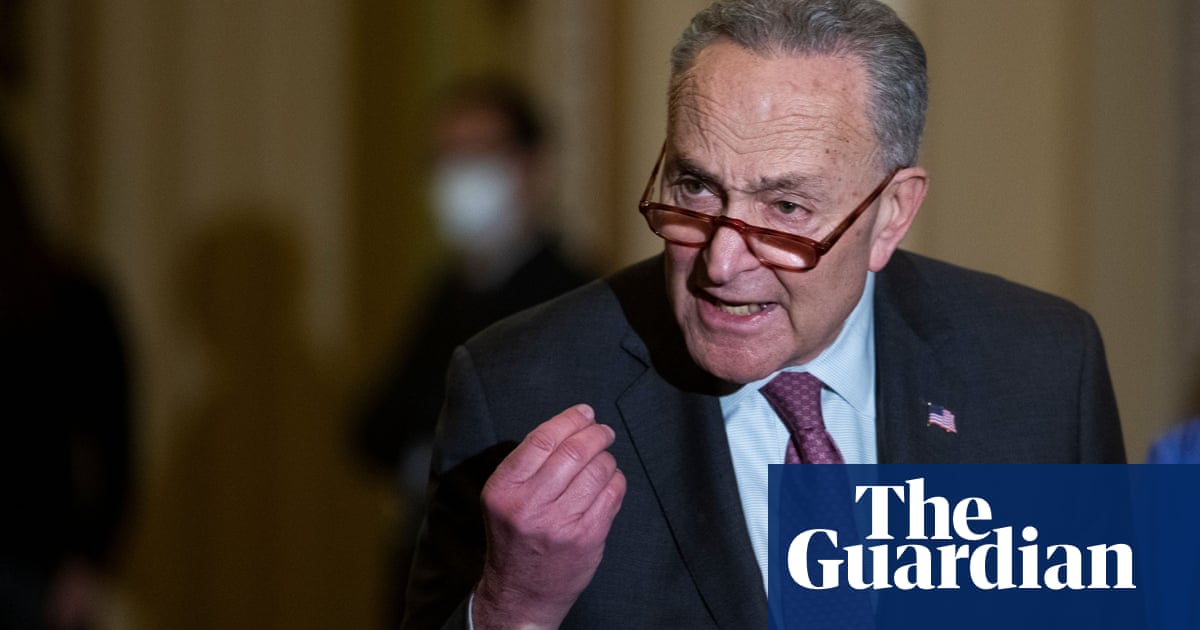 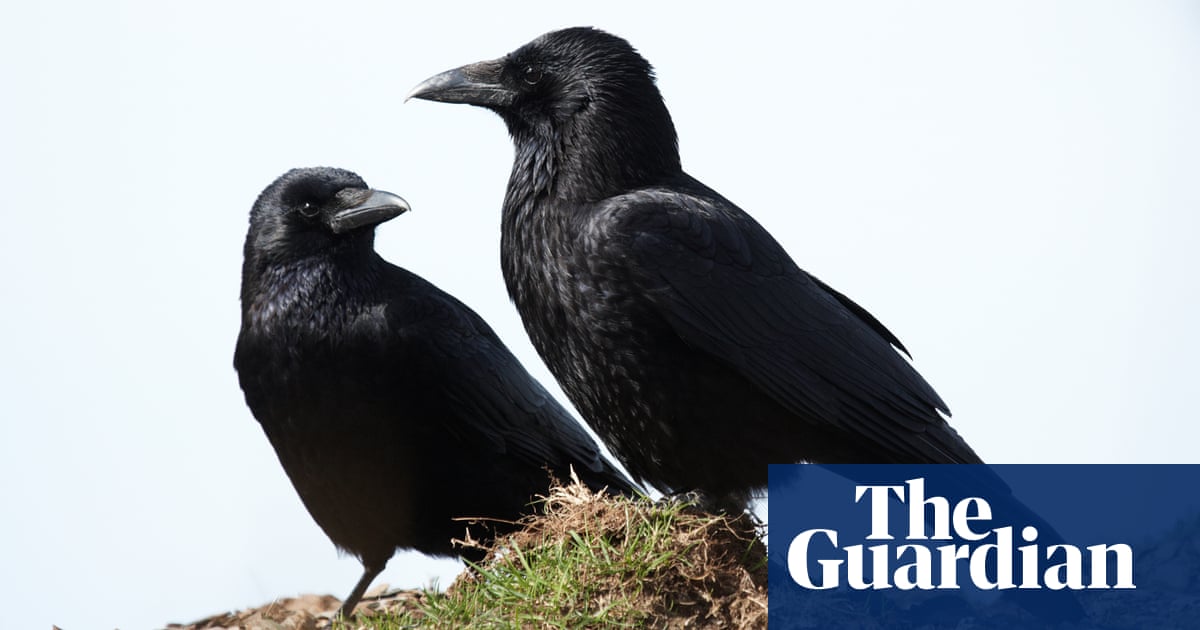