The mission was to restore Barclays’s good name, but will Jes Staley’s scandals undo his work? 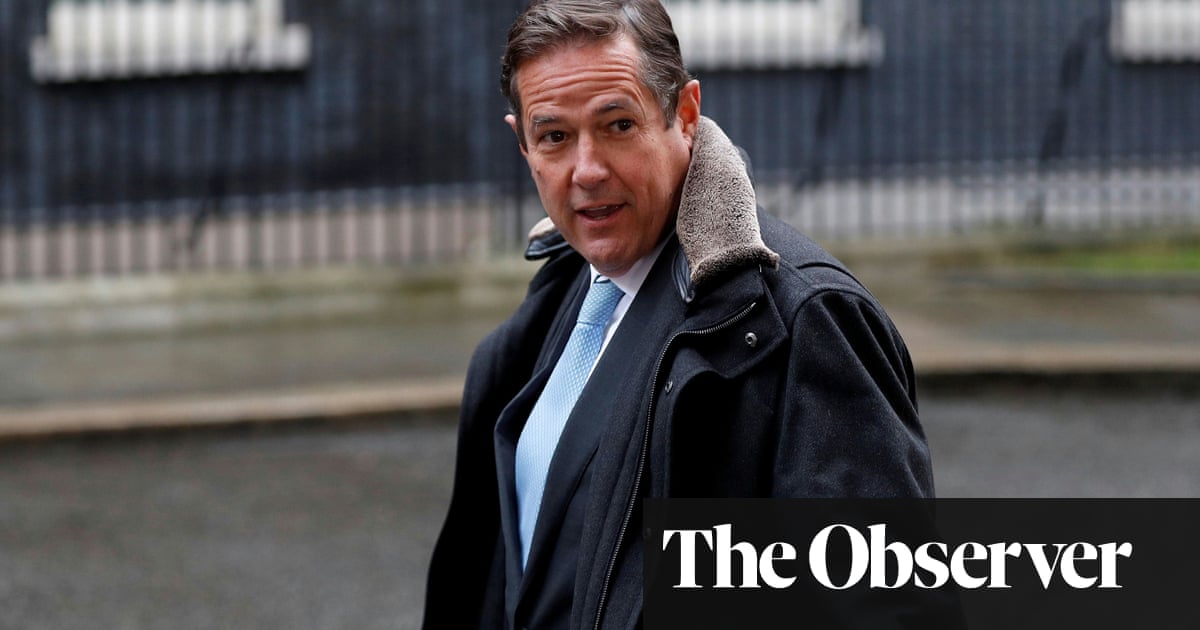 In August 2012, while sailing off Sweden in his 28-metre yacht the Bequia, Jes Staley took a series of calls that left him with the impression he was about to become chief executive of Barclays. The American had been in discussions with the outgoing Barclays chairman, Marcus Agius, and his successor.

Staley was passed over for the post at the time, and wouldn’t be appointed to the top job for another three years. While this gave him more time for sailing, in 2015, he made one trip he may wish he hadn’t: to see convicted sex offender and disgraced financier Jeffrey Epstein on his private Caribbean island.

That visit was at the centre of the scandal that last week saw Staley fall on his sword after a run-in with City of London regulators. The Financial Conduct Authority (FCA) and the Prudential Regulation Authority had started investigating Staley’s dealings with Epstein. The late financier, who died in prison in 2019, had been a client when Staley was running JP Morgan’s private banking division, but the two men stayed in contact after Staley left the bank and after Epstein was convicted of procuring a minor for prostitution in 2008.

“Obviously I thought I knew him well, and I didn’t,” Staley told reporters last year when the inquiry was made public. “With hindsight … I deeply regret having had any relationship with Jeffrey Epstein.”

The investigation’s findings have yet to be released, but Staley’s resignation suggests regulators were not happy with his ties to the disgraced financier. Staley has already decided to challenge, rather than accept, the regulator’s judgments.

Staley’s arrival in 2015 was meant to herald a fresh start for the beleaguered bank. Barclays had ousted two bosses in less than four years, and a third was under investigation over a deal with Qatari investors. It needed an experienced pair of hands to revive its investment bank and restore its wider reputation, particularly in the wake of the Libor scandal.

Enter Staley, then 58 and the first outsider to lead Barclays in nearly a decade. His strong track record included 30 years at JP Morgan, where he was once seen as a credible successor to boss Jamie Dimon. Staley declared he was ready and willing to clean up Barclays’s image.

“I feel keenly we must continue to strengthen trust in Barclays,” Staley said in a memo after his appointment. He promised a “cultural transformation” and an end to the kind of behaviour that led to the Libor scandal and forced his predecessor Bob Diamond to resign. He said he wanted to foster a “collaborative, not adversarial” relationship with the City watchdogs.

Barclays had become what author Philip Augar called a “full-throttle capitalist machine” – a far cry from its roots as a Quaker bank founded on London’s Lombard Street 300 years earlier. Staley’s declared ambition was to “restore Barclays to its rightful standing – successful, admired and well regarded by all”. But in his six years as chief executive, Staley added three more controversies to the mix, and arguably left the bank nursing more wounds than he was able to heal.

The Epstein investigation was not his first run-in with the FCA.

In 2018, Staley was fined almost £650,000, and ordered to repay £500,000 of his bonus, for having attempted to unmask a whistleblower in 2016. Staley was found to have deployed the bank’s internal security to try to discover the author of letters to the board flagging a new hire who was a former friend of Staley’s at JP Morgan. Even the US postal service was unwittingly enlisted to try track down the whistleblower, who Staley feared was trying to “maliciously smear” his co-worker.

This caused embarrassment for the bank, which now has to report annually to regulators on its handling of whistleblowers. Investors expressed anger both about the incident and about the board’s unanimous backing for Staley. Barclays’ chairman at the time, John McFarlane, said his chief executive had merely made a “mistake.”

A second controversy emerged in late 2017, when Staley caused a rift between private equity giant KKR and Barclays by backing his brother-in-law in a complicated legal dispute with the buyout house. While Staley argued that he was involved in a personal capacity, rather than as chief executive of Barclays, it strained the bank’s relationship with a long-time client and raised further concerns over how private matters were affecting his work.

In the wake of these scandals, one shareholder went so far as to declare at the subsequent annual general meeting that, particularly following the whistleblower scandal, Staley’s role as chief executive was “irrevocably tarnished”. Then chairman John McFarlane dug his heels in, insisting that Staley did “not deserve to resign”.

Unlike in Diamond’s case, Staley’s alleged misjudgment had not drawn the kind of public and political pressure that would potentially force a high-profile resignation. What’s more, Staley was making better progress on turning around the group’s investment banking arm than Diamond’s replacement, Antony Jenkins, had.

Staley has been riding a strong investment banking cycle, which helped push the bank’s year-to-date profit to an all-time high of £6.9bn in September, but even so, analysts have praised his success in helping solidify and diversify the Barclays model.

“The most significant mark he left on Barclays is having transformed it into a global corporate and investment banking powerhouse,” said John Cronin of stockbroker Goodbody. Barclays has this year overtaken Credit Suisse in terms of investment banking revenue, and outlasted activist investor Edward Bramson, who for years pushed for a winding-down of its investment banking activities.

Staley’s reputation has undoubtedly been called into question. While he joins Diamond and Jenkins in the list of recently ousted chief executives, only time – and the outcome of his battle with regulators – will decide whether he is remembered for harming or restoring Barclays’s fortunes.

Authorities and pet lovers in Hong Kong are locked in a game of cat and mouse, with citizens mounting a clandestine rescue operation for hamsters condemned to be euthanised over fears they could transmit Covid-19. On ... 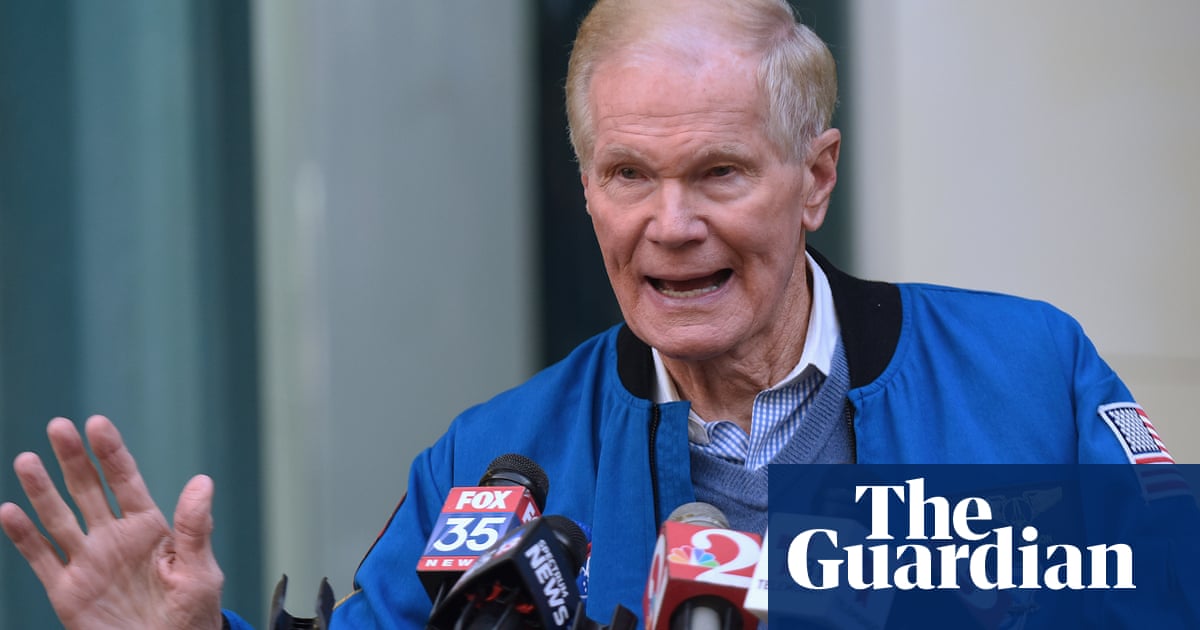 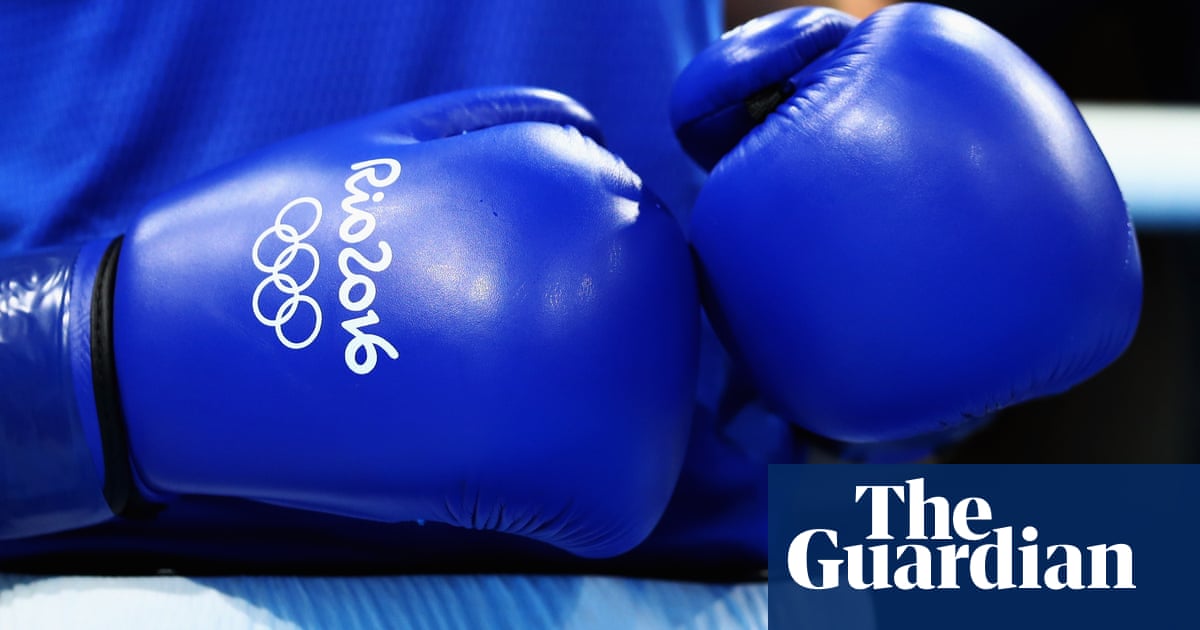 Boxing and weightlifting risk being dropped from Olympics after scandals

Weightlifting and boxing are the “two problem childs of the Olympic movement” and remain at risk of being removed from the 2028 LA Games programme, the International Olympic Committee president, Thomas Bach, has warne...