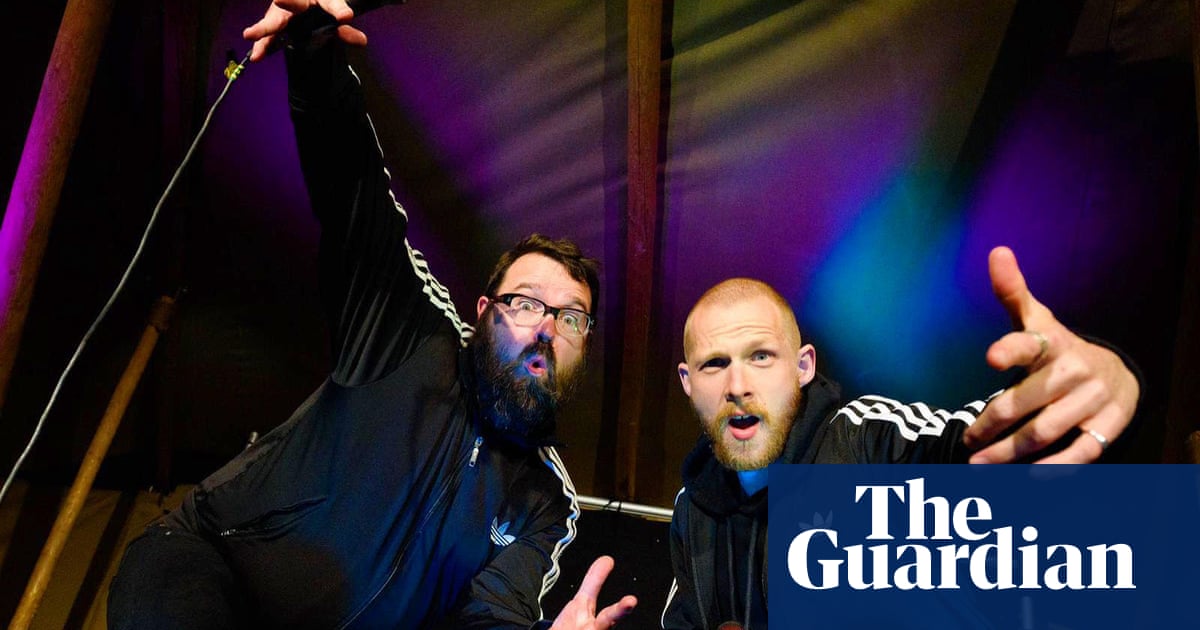 Some kids see a show with their parents then reflect eruditely, I imagine, on the shared experience. I have to parse my kids’ taciturnity for signs of enjoyment. Na The Mighty Kids Beatbox Comedy Show at the London Wonderground, I coax “can I get a loop station for Christmas?” from my 11-year-old, which I take as high praise. (So too that she spent no small portion of the show videoing it on her phone.) My seven-year-old had beatboxed – if the noise he made might be so described – half the way to Earls Court, a have-a-go spirit I hoped he’d carry into what’s advertised as an interactive show.

In the event, he wasn’t given the chance – or at least, not in the manner promised. “Pick up beatboxing tips to impress your friends,” it says on the tin, but no such tips – nor any opportunity to have a go – were offered by comedian Jarred Christmas and UK loop station champion Hobbit. In plaas daarvan, there’s a section on “knock, knock” jokes and their affinities with hip-hop – for which the kids present were invited to set their favourite examples to the Hobbit’s mouth-music. The finale asked volunteers to contribute sounds to a “song of the day” assembled on-the-hoof on Hobbit’s loop station. But Christmas instructed them which sounds to make (a cat – for example – enjoying itself on a rollercoaster, then being sick): this interactivity was strictly circumscribed.

I mean these more as caveats than criticism: this is a good fun show, kept buoyant by compere Christmas with lovable doofus energy and beefed out by extraordinary vocal gymnastics from Hobbit. It opens with a real bang, as the latter unleashes a fusillade of beats and sound effects to score the dumbshow antics of human cartoon Jarred Christmas stage right. It’s the kind of thing you could watch all day – but it gives way to a weaker second section, in which Christmas, at great length and with minimal beatbox input, orchestrates a series of socially distanced high-fives and high-10s with the crowd.

A later section extemporising theme songs for select audience members only just survives Christmas’s barely discernible ability (at least on this evidence) to improvise lyrics. But when he’s jollying the crowd along and playing the fool, and when Hobbit’s virtuoso skills with a microphone and a mouth full of noises is centre-stage, the show is great value. In their non-voluble way, my two kids enjoyed it. Whether that means Santa can stretch to a loop station is another question entirely. 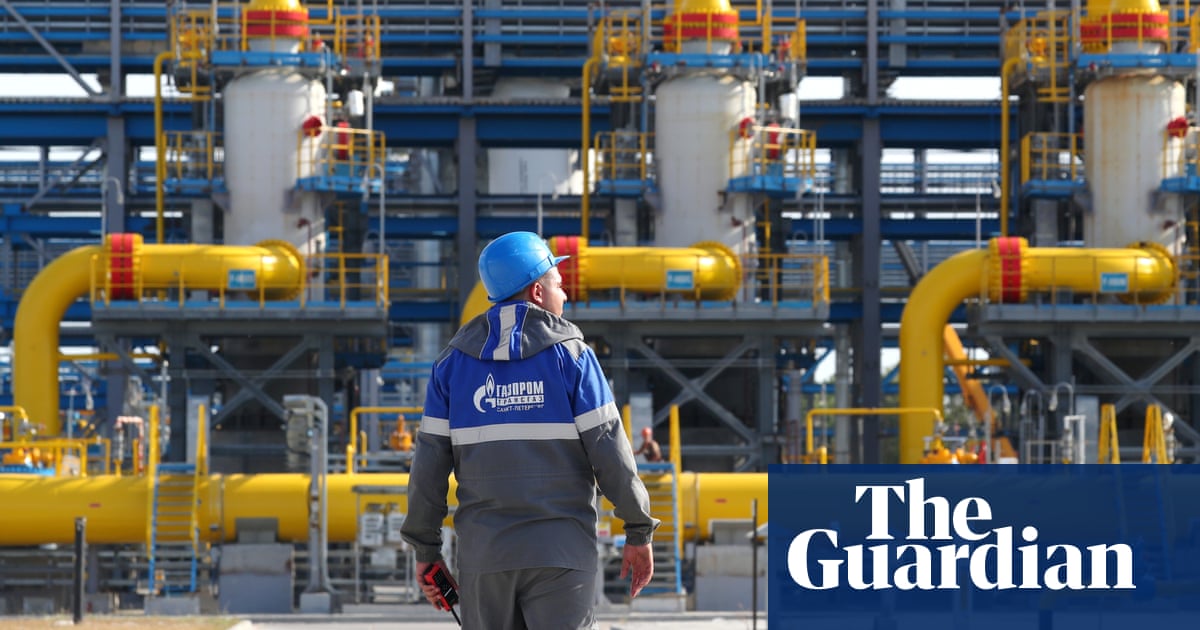