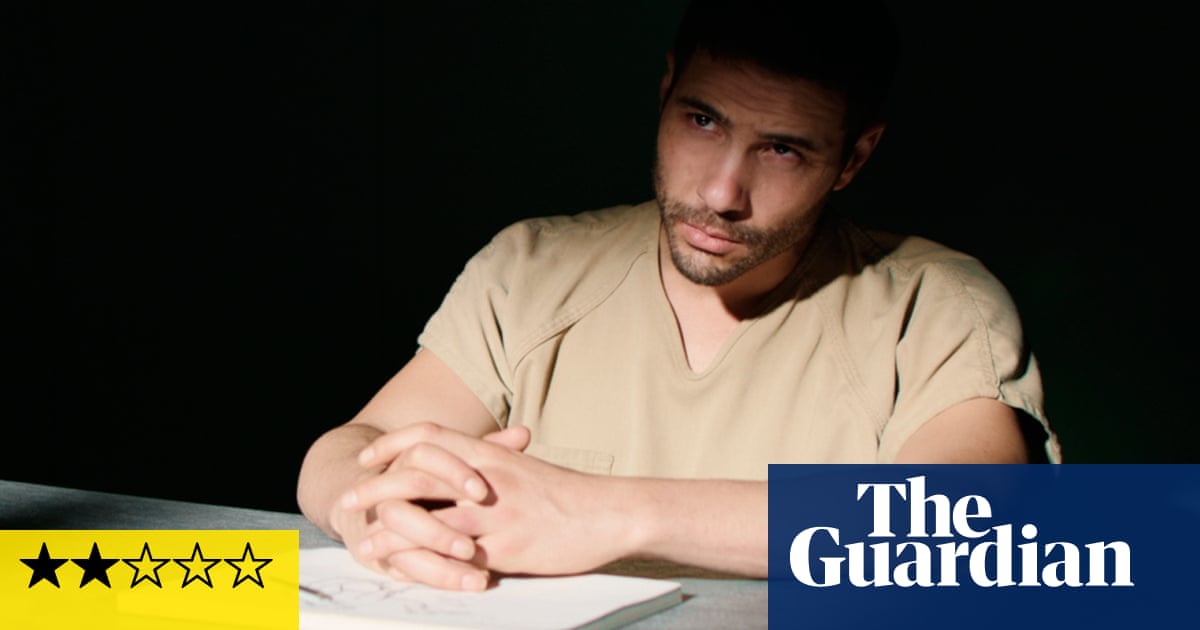 Any movie that reminds us of the ongoing civil rights scandal at the US’s extrajudicial detention camp at Guantánamo Bay should be a good thing: it’s still open for business right now, with 40 prisoners inside. The same goes for any reminder of the 9/11 terrorist outrage and the backlash of furious revenge it was designed to provoke, implanting a virus of rage and fear that threatens to live on in the American bloodstream like malaria.

But I was disappointed by this well-meaning movie, based on the true story of Mohamedou Ould Salahi from Mauritania in north-west Africa. A former muhajideen anti-communist fighter in Afghanistan in the 1990s, who was picked up and handed over to the US authorities after 9/11 (with the Mauritanian government’s permission) and kept at Guantánamo Bay without charge or trial for a staggering 14 years, from 2002 to 2016; he was released when the state finally accepted his confessions were valueless, having been obtained through torture.

So far, so admirable. But with this movie, we are plunged right back into the exasperating 9/11 fence-sitting handwringer genre that was fashionable in the 00s: conscience-stricken films that invited us to sympathise with their liberal agony, such as Robert Redford’s Lions for Lambs (2007), Gavin Hood’s Rendition (2007) and Stephen Gaghan’s Syriana (2005).

The Mauritanian is a movie that appears to be comprised entirely of good guys: Salahi himself is a good guy, of course, and so naturally are Hollander and Duncan, doggedly ploughing through the boxes of legal documents that the authorities allow them to see, and persistently asking for more. But the chief prosecutor Couch is a good guy as well, troubled with his finally overwhelming qualms of conscience as a true patriot. (Hollander and Couch are shown having a reasonably cordial beer together at the Guantánamo visitors’ cafe.) Finally, Salahi gets his day in court in which, with stirring music on the soundtrack, he praises American TV shows such as Ally McBeal and American justice itself.