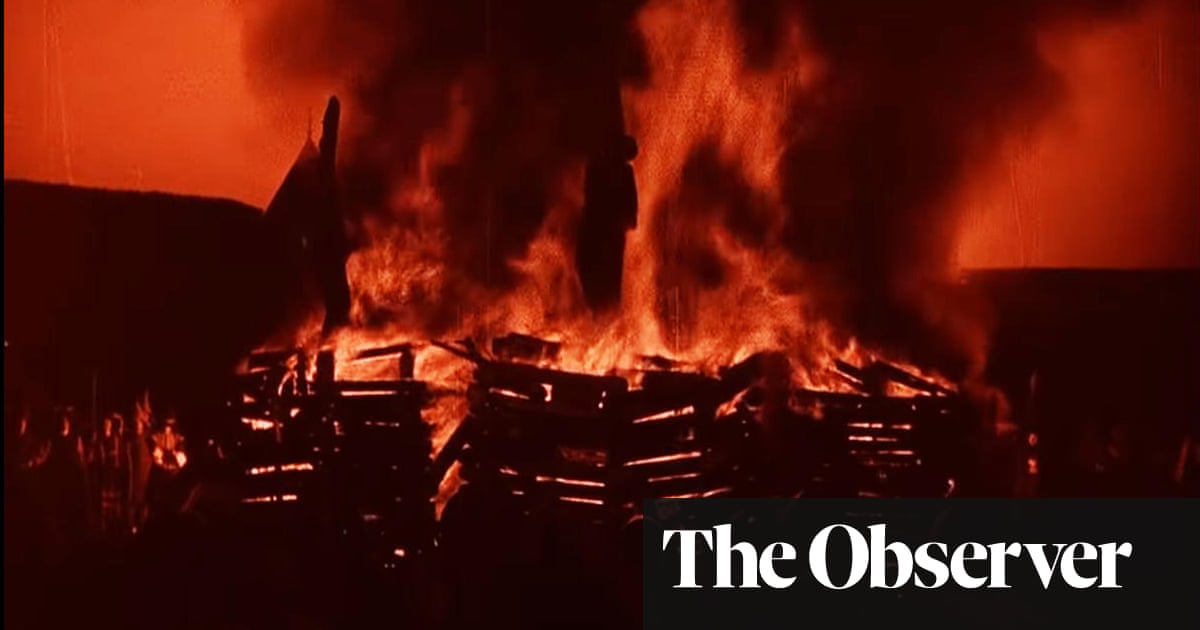 Ekt’s hard to think of any recent time when a historical novel about the persecution of women wouldn’t resonate painfully with current headlines, but AK Blakemore’s exceptionally accomplished debut feels especially pertinent now, as women’s protests against their treatment by men are met with further aggression or accusations of hysteria. The Manningtree Witches is a fictionalised account of the Essex witch trials of 1645, and includes excerpts from the trial records, fleshed out in the imagined narrative of one of the accused women, 19-year-old Rebecca West.

Though the early skirmishes of the civil war are far from the Essex coast in 1643, when the novel begins, a profound sense of destabilisation pervades the country: “It is an upside-down time. If the herring and trout were to rise from the waterways and take flight like birds it would surprise no one, for surely God’s Day of Judgment is near at hand…” The men of Manningtree are away fighting, there are food shortages and the threat of famine, the women scrape out a hard living from the land and water, and into this combustible mix arrives the enigmatic Matthew Hopkins, the man who will go on to be known as the Witchfinder General.

Blakemore shows, with chilling familiarity, how readily the instinctive desire to cast blame in times of hardship leads people to turn on the poor and the marginal. “We all like to have a lark or three, but no one actually wants to see a woman hung, her skirts soaking with piss and throat’s blood froth on sackcloth… Or do they?” Rebecca wonders.